The fireball-colored Z900RS debuted in 2017. At the same time, Doremi's Z1 Style concept motorcycle was unveiled. It was brushed up from the parts that were installed at the time as a tribute to the Z1 to make it better and more complete for commercialization and is now on sale thanks to its popularity.

The nostalgic feeling of the Z1 is worn today

In addition to the covers that correspond to the new colors, we have also developed the original steel inner tank that has a high level of safety in order to be able to change the tank shape to be closer to the Z1, and the engine appearance-related parts such as the point cover kit that is designed to make the modern compact crankcase resemble the thick case of the Z1. These parts are used for the popular Z900RS/It can be attached to CAFE.

A tour de force of the Doremi collection, almost a bolt on. Recently, he has been doing a lot of customization of the old motorcycle homage system using the New Generation motorcycle and has released many exterior cost performance. The Z1000R Style, Z1R Style and GPZ900R Style based on the Z900RS are the lineup that will stir the hearts of old motorcycle fans. Z1 Style is one of them. The Z1 Style solves all of the problems you may have with the real thing, such as being too expensive to buy or having to worry about daily maintenance. The Z1 Style is a current model, so there is no problem with the supply of genuine parts.

The Z900RS has a muffler stay that looks like a twin shock if you install the Z900RS 4 muffler without modifying the normal suspension.

Anyone can easily change their image to Z1. The Z900RS from these angles has inherited the style of the Z1 without a doubt, and we recommend the Z1 Style to owners who are worried about the supply of parts and the high price of the original Z1, because it is a modern machine that can be easily modified for daily use without worrying about machine trouble. A must-have for installing tank covers, made of steel, no need to worry about strength. The cap and pump of a normal tank are used. Of course, it is compatible with vehicle inspection.
●Price including tax: 54,780 yen
●Steel inner tank, 14L capacity
*Design registration pending Original steel bracket to make the position of the normal meter closer to the Z1.
●Price including tax: 8800 yen Products featured in this issue 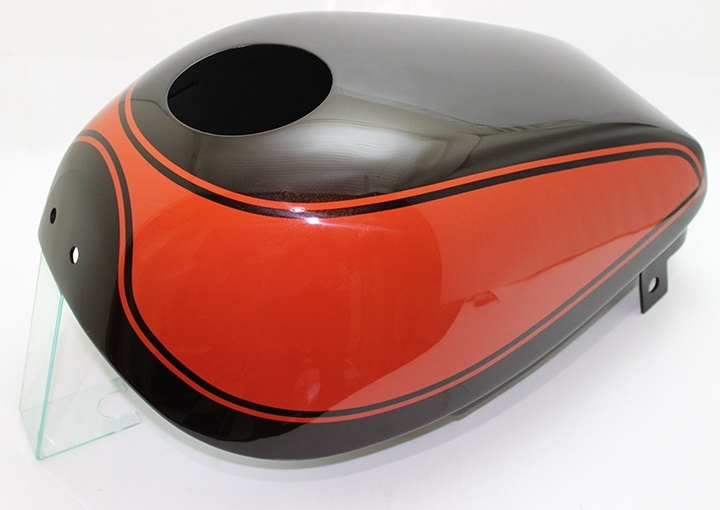 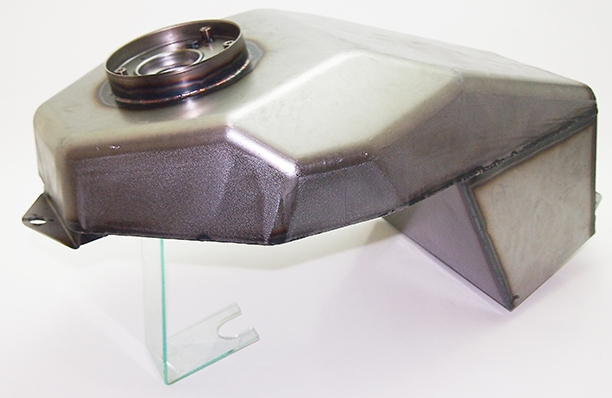 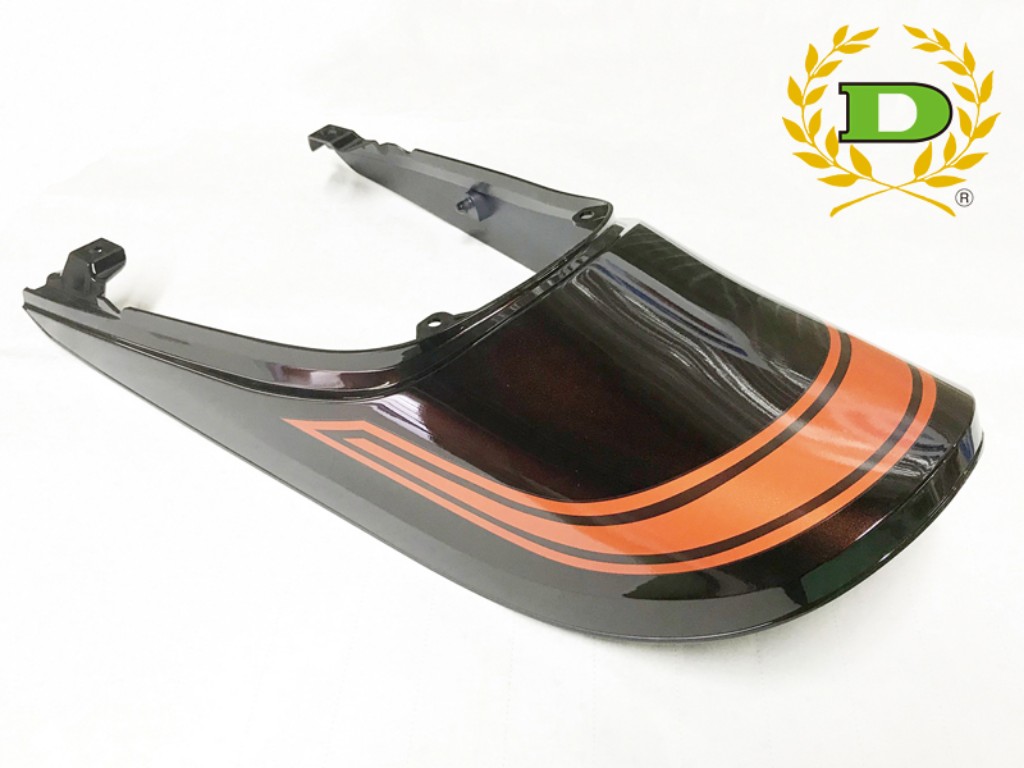 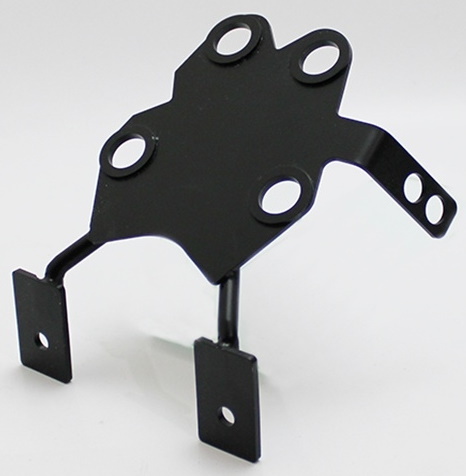 What is the world’s best carbon wheel “ThyssenKrupp (TKCC)”?
The bag that makes you want to go out to Cantu! Henry Biggins seat bag won’t slip off!

[YZF-R6 Review] The ultimate in attractive bike "Let’s talk about my bike, Webike users!"228 views
Introducing the 19 SPORTS CONCEPT of the ADV150!220 views
The NEW Pirelli's High-grip Supercorsa V3 Tire! Used in the race track!94 views
Learn the Signs of Scooter Belt Wear Out and How to Replace it91 views
Lotto Le Mans! Guess the Rank and Win Webike Points!76 views

[YZF-R6 Review] The ultimate in attractive bike "Let’s talk about my bike, Webike users!"1275 views
Introducing the 19 SPORTS CONCEPT of the ADV150!841 views
GPX GENTLEMAN 200 Test Ride Review: A Neo-Classic Model the Same Style as a Big Bike!600 views
The NEW Pirelli's High-grip Supercorsa V3 Tire! Used in the race track!397 views
Learn the Signs of Scooter Belt Wear Out and How to Replace it368 views