Home
Web Motorcycle Show
Motorcycle
Ride Around the Globe! New Models of KTM and Husqvarna are Hot this Year! [WMS2021]

While road motorcycles have become widely known in recent years, KTM has been active in a number of races, including motocross, enduro and rally, and its machines are as powerful as its image and surprisingly easy to handle. 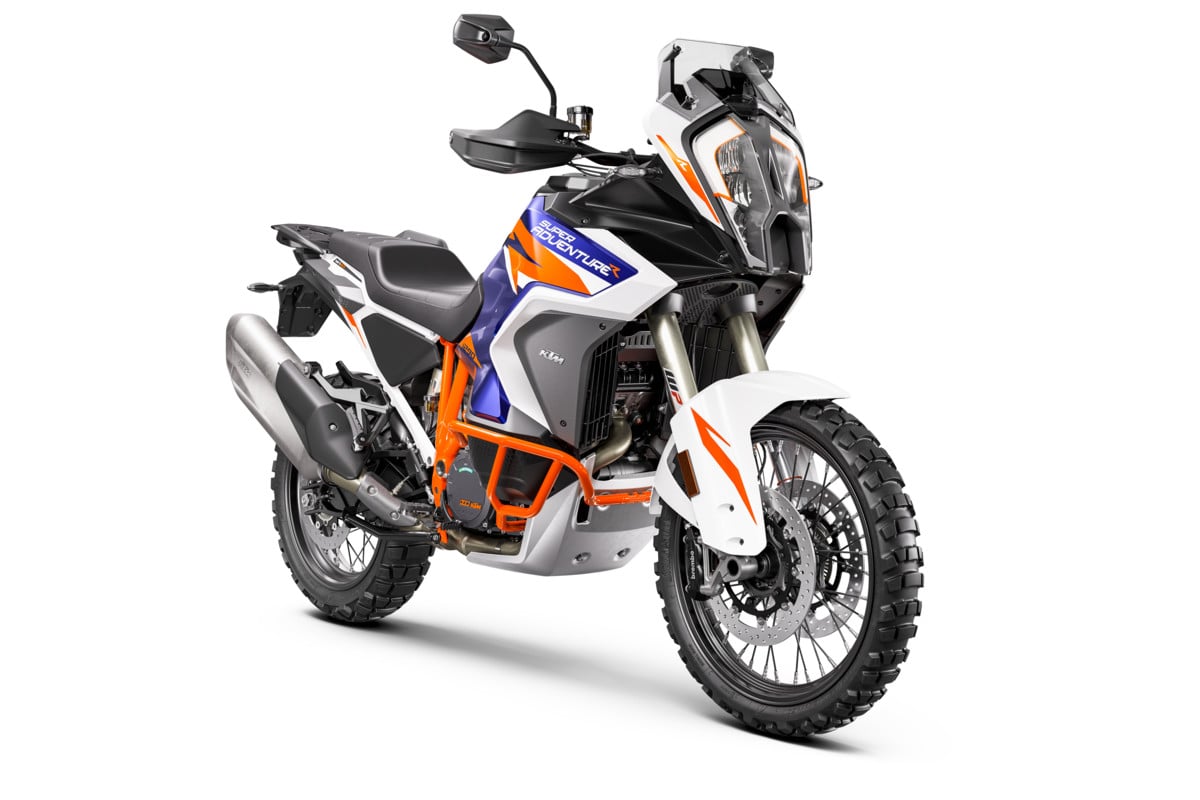 Road motorcycles have become widely known these days, but many people think of KTM as an off-road shop. The 1290 Super Adventure is an adventure machine from KTM, a company that has competed in motocross, enduro, and rally racing, and one that's ready to take on the planet. Easy to handle, comfortable, and very fast. 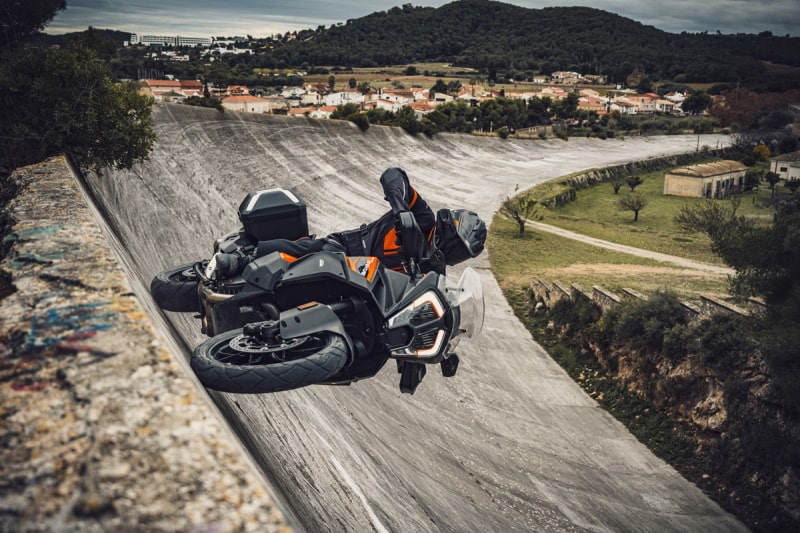 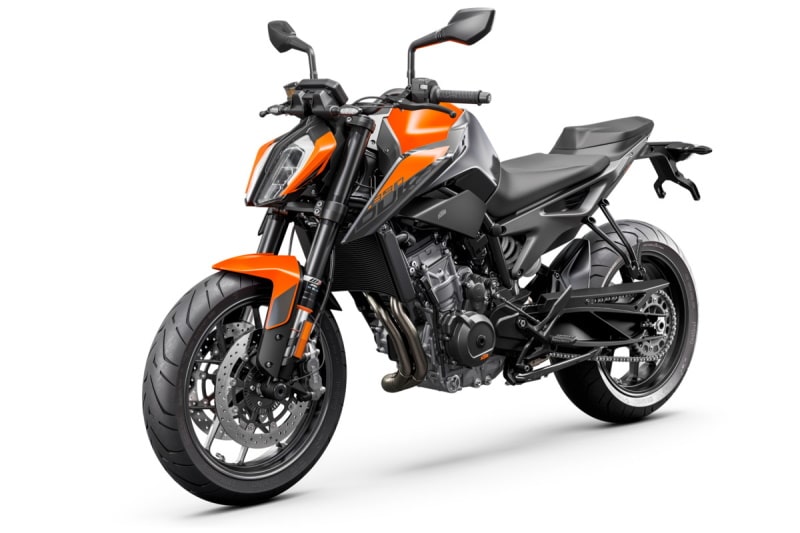 Lightweight and compact, yet with enough power for its needs, the middle-class Duke has always been a fan favorite. For the 2021 model, the engine displacement was raised to 889cc. This means even more torque at low revs, making it easier to handle in the city, and more power at higher revs. A wide variety of genuine accessories called "power parts" are also available, allowing you to tailor your vehicle to your personal style. 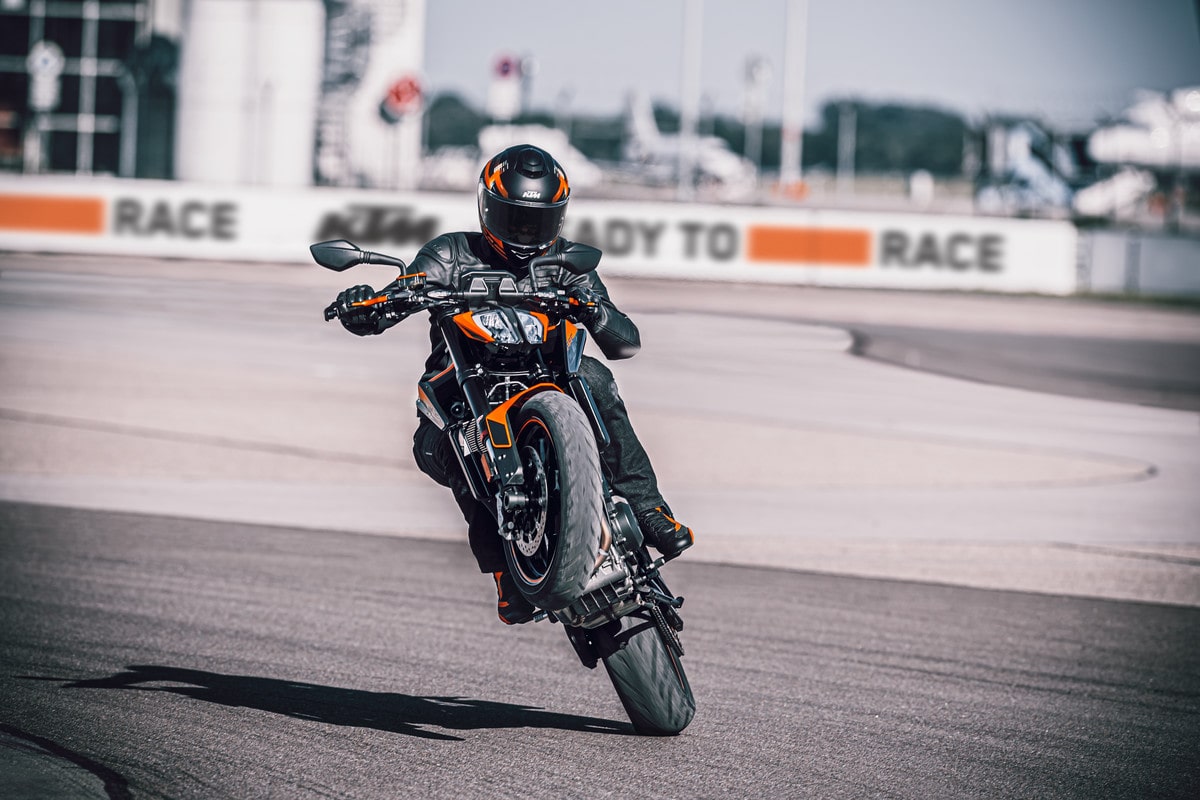 Gentle and fierce, The Beast. 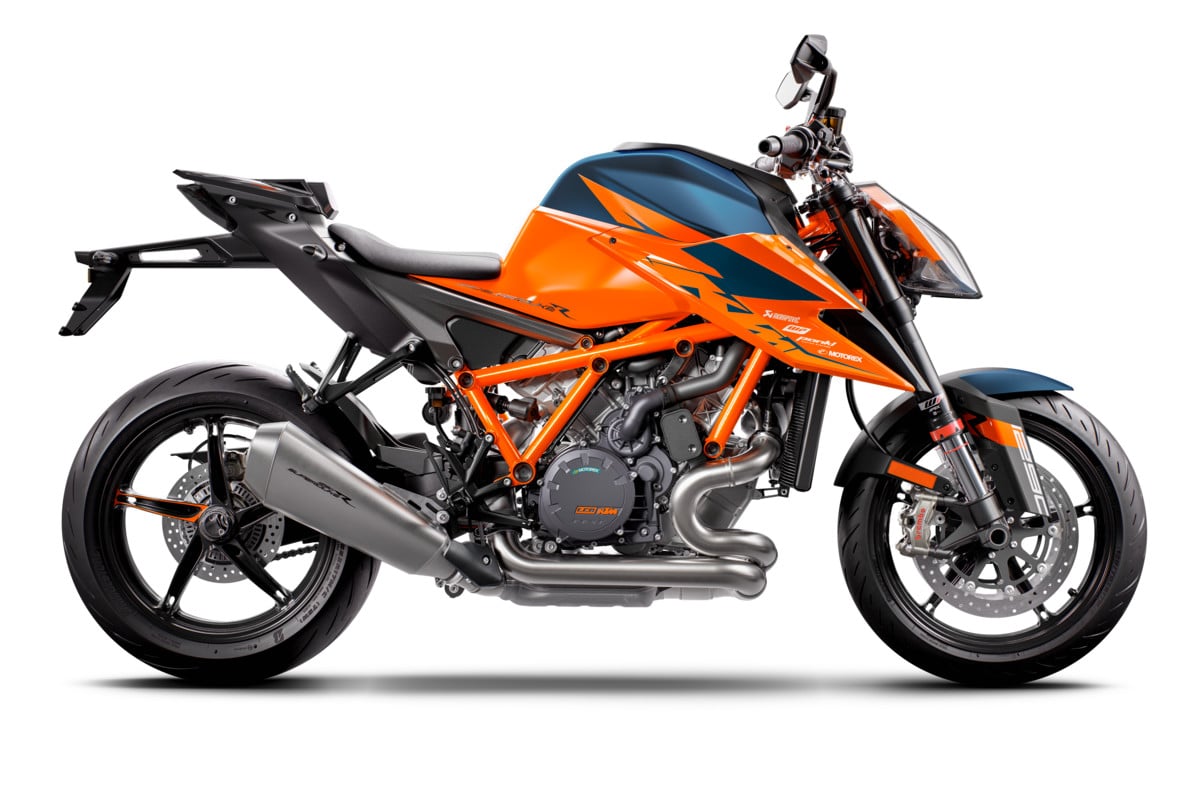 The flagship model of the Duke series with strong and fierce styling to look at. With a maximum output of 180 horsepower from the 1301cc V-twin engine, the motorcycle's lightweight 189kg body was propelled forward as if it were about to take to the skies. But once you get out there and ride, you'll be amazed at how easy it is to handle. It's a motorcycle with super-powerful potential but with deep pockets.

City Runner that can be ridden with a small motorcycle license 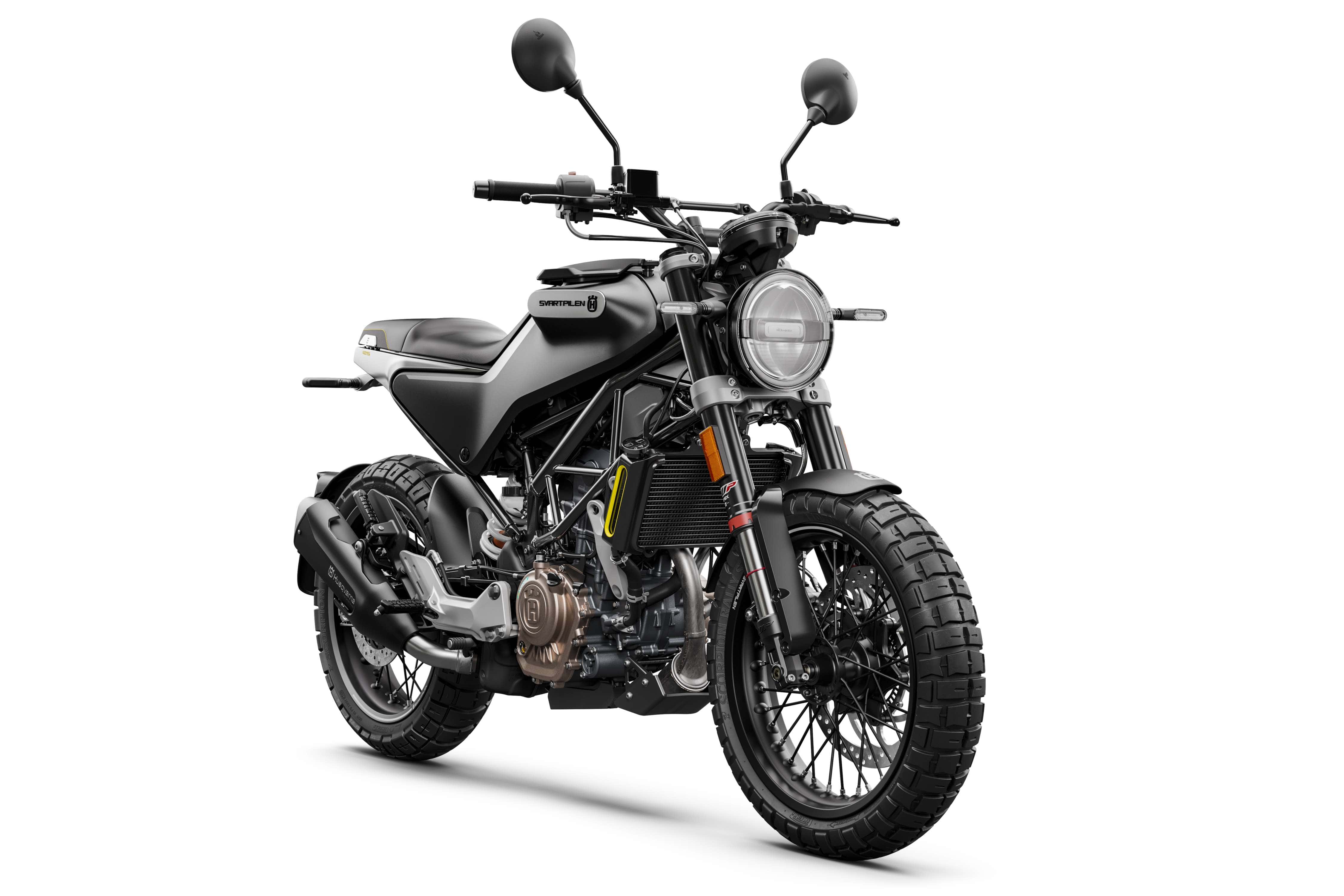 The Svarthofpilen surprised riders all over the world with its modern scrambler styling that can be considered both an off-road motorcycle and an on-road motorcycle. A model with a 125cc engine was added for the 2021 model year. The compact body is easy for beginners and female riders to handle, and the design looks great in the city, so it's a big hit with city riders. Another major point is that it is classified as a second-class moped, so running costs can be kept down. 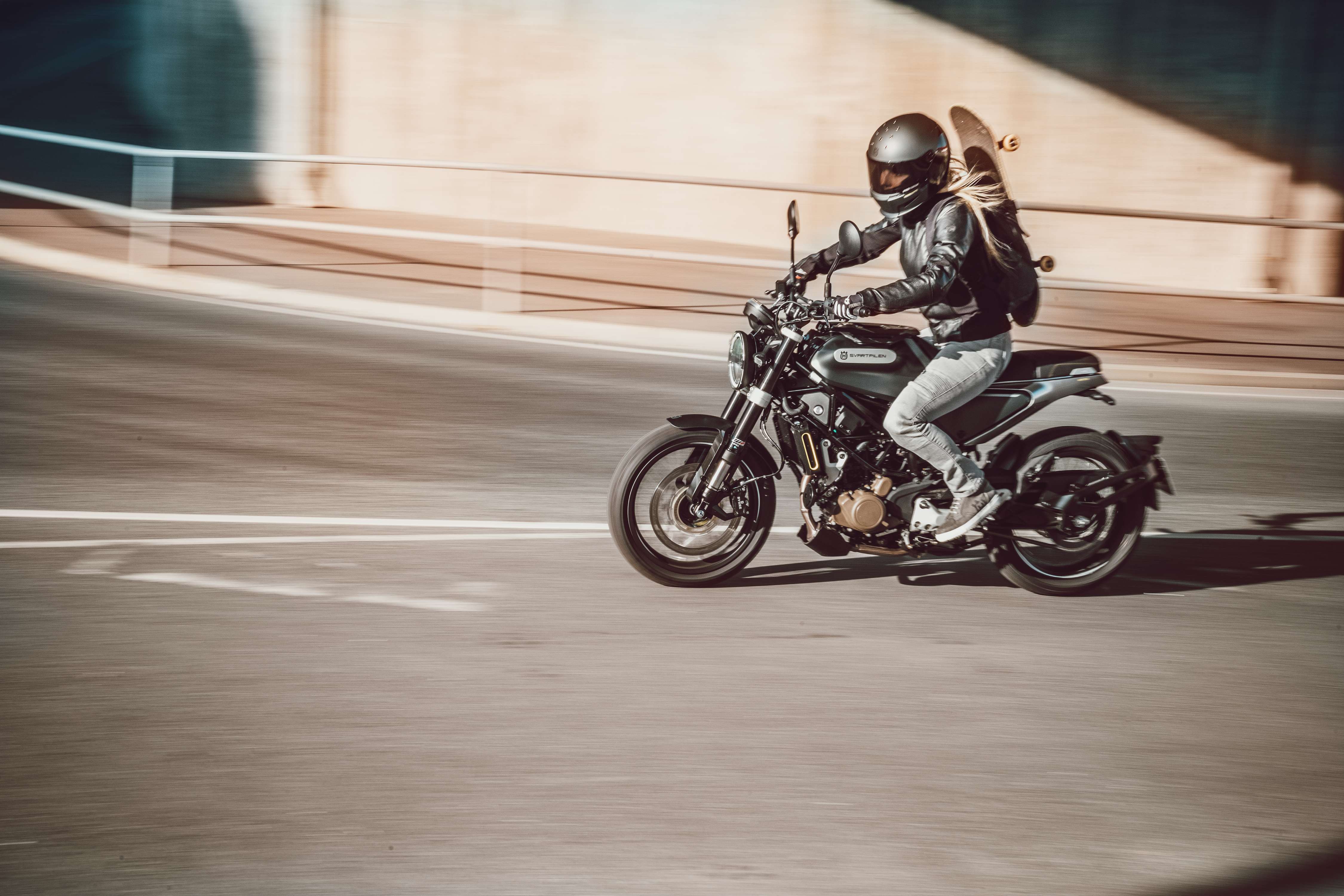 2021 is the first year for the restoration of the motard 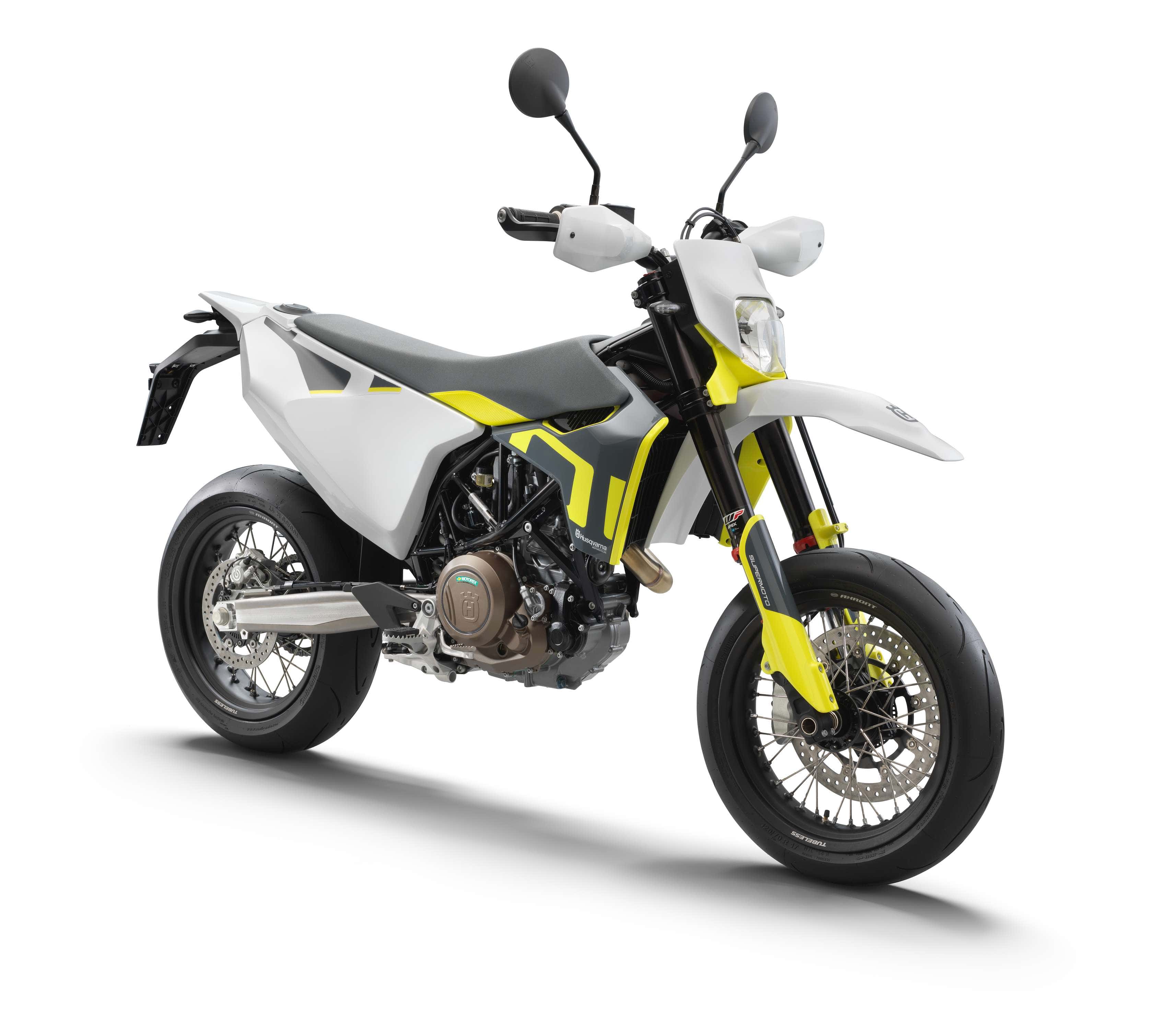 Taking advantage of the flexibility of off-road motorcycles, supermotards are raced on road courses (some of which are dirt) and have become a worldwide movement for a while, partly because of their street-like situation. Nowadays, it has slowed down considerably, but there are rumors of a resurgence of the boom under the surface. In this context, Husqvarna's 701 Supermoto is a top-ranked motorcycle that is attracting a lot of attention. 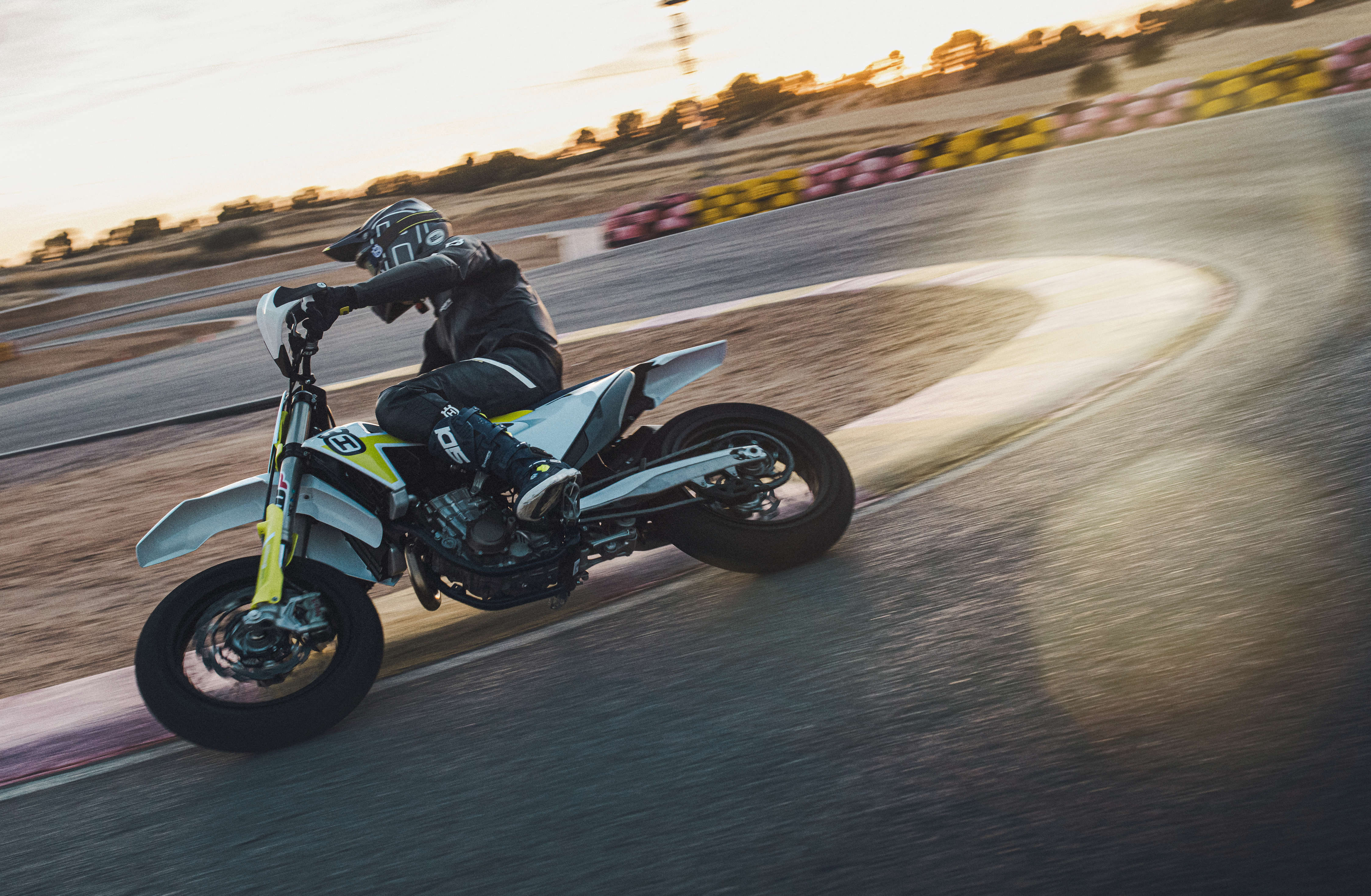 A street racer that you can compete in on a string. 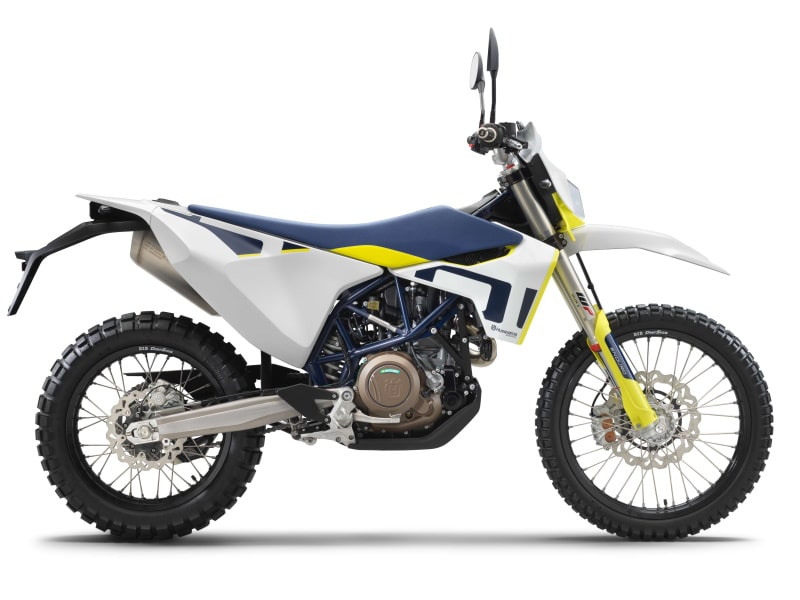 The 701 Enduro is the culmination of Husqvarna's long and illustrious history of enduro racing experience and technology. The engine, frame, and suspension were all developed based on race specs and have the potential to compete in races as is. The light weight and powerful punch of the big single engine requires a high level of skill both on and off road, but it's a challenge worth taking on. 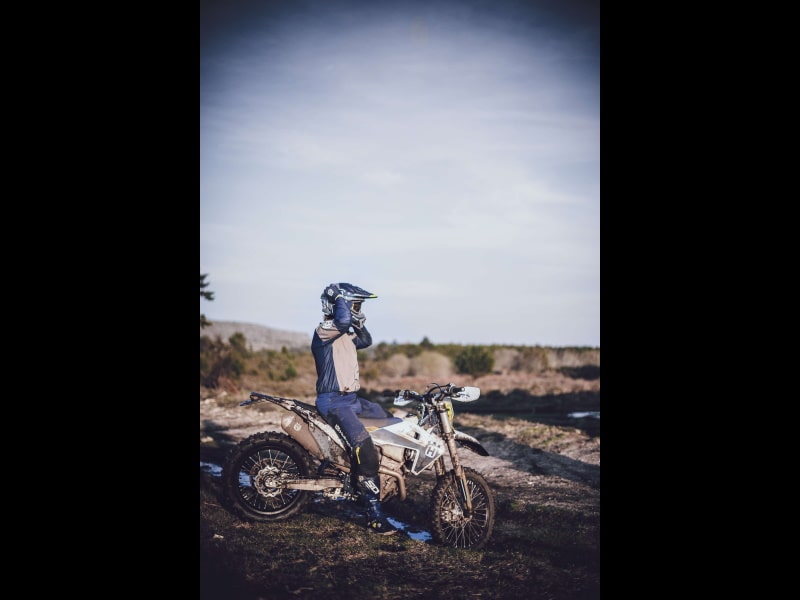 Review of the “Rebel 1100DCT”, the Eldest Sibling of the Popular Rebel! This is the New Normal of the Cruiser World [WMS2021]
[Summary Article: Part 2] New Hayabusa, Yoshimura short tube for ZX-25R and more! ｜Webike Motorcycle Show 2021

[YZF-R6 Review] The ultimate in attractive bike "Let’s talk about my bike, Webike users!"178 views
Introducing the 19 SPORTS CONCEPT of the ADV150!174 views
The NEW Pirelli's High-grip Supercorsa V3 Tire! Used in the race track!105 views
Learn the Signs of Scooter Belt Wear Out and How to Replace it98 views
How to Adjust the Ignition Timing of an Old 2-stroke Engine with the Height of the Piston?91 views

[YZF-R6 Review] The ultimate in attractive bike "Let’s talk about my bike, Webike users!"1093 views
Introducing the 19 SPORTS CONCEPT of the ADV150!809 views
The NEW Pirelli's High-grip Supercorsa V3 Tire! Used in the race track!431 views
Learn the Signs of Scooter Belt Wear Out and How to Replace it380 views
GPX GENTLEMAN 200 Test Ride Review: A Neo-Classic Model the Same Style as a Big Bike!375 views