Home
Web Motorcycle Show
Motorcycle
Is this Year’s Trend a Middle Sport? A Lot of Assassins from Europe Appeared in the Middle Displacement! [WMS2021]

Last year, not only the Tokyo Motorcycle Show, but also the EICMA (Milan Show), Intermot (Cologne Show) and other world's leading motorcycle trade fairs were cancelled. However, motorcycle manufacturers are not resting on their laurels and are bringing new models to the market one after another. 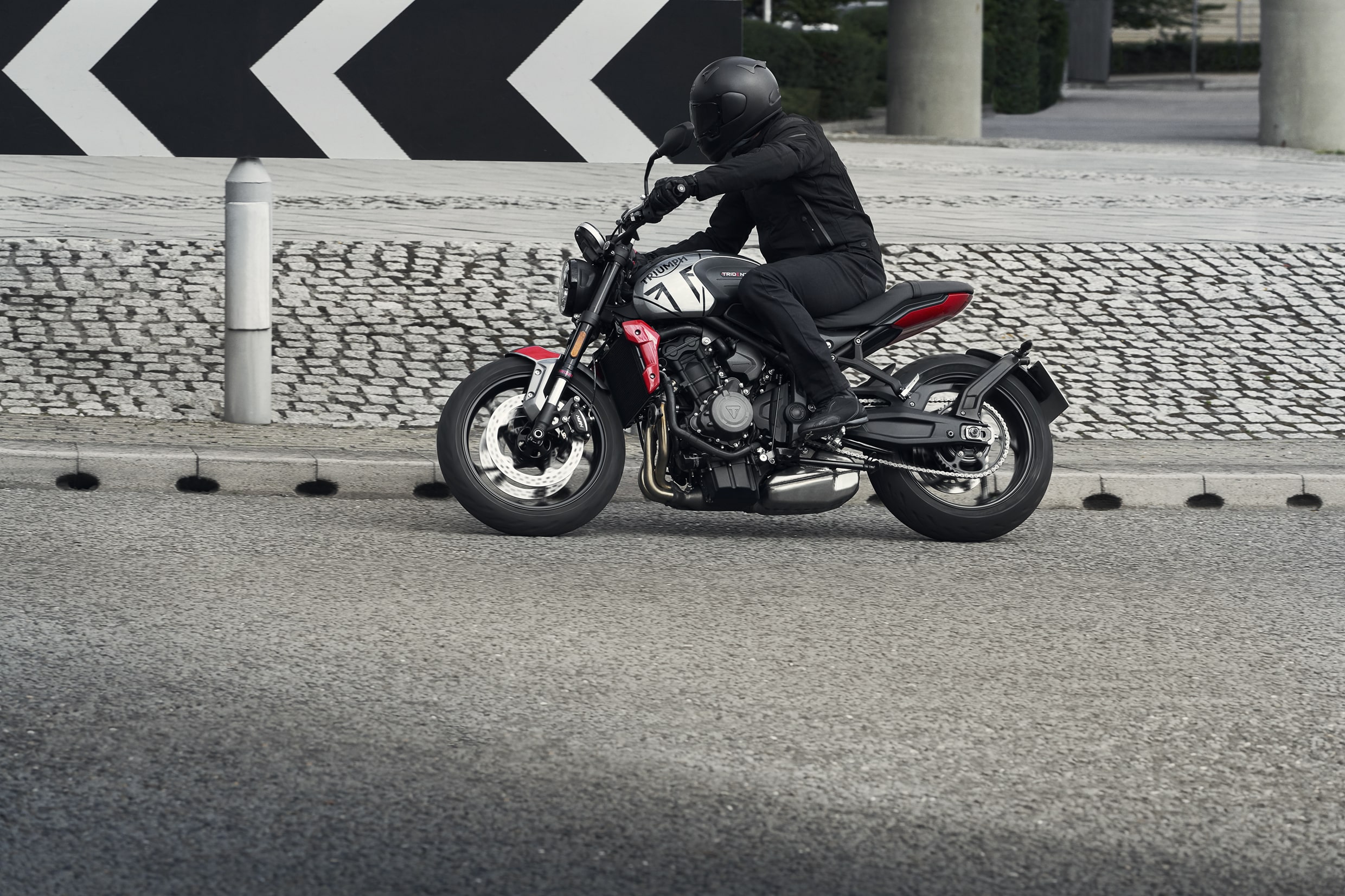 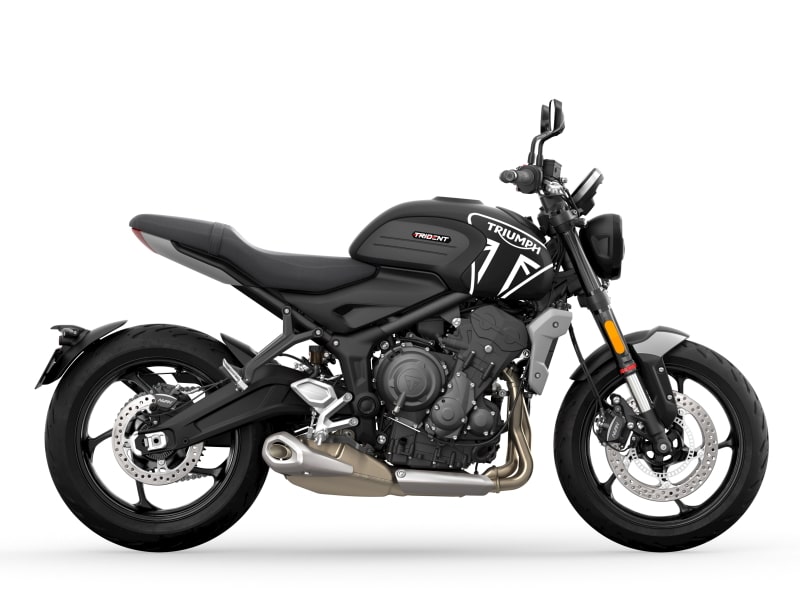 The new standard model for the middle class

The trident is known as the name of the three-pronged spear held by the sea god Poseidon. The name given to Triumph's first three-cylinder engine model in the late 60s has been revived for the modern era. Triumph has had a Street Triple in the same class as the Street Triple, but this is a lighter, more casual model that has been strategically developed to appeal to the entry-level rider. 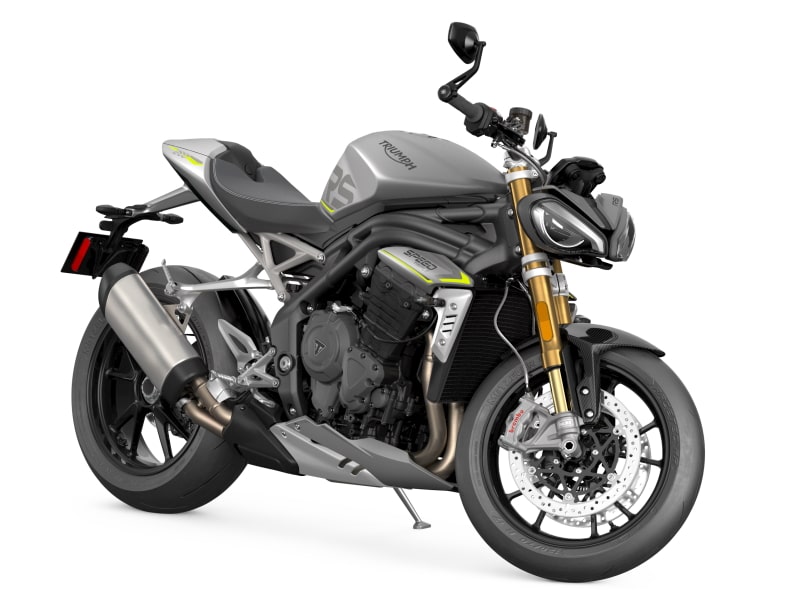 The Speed Triple is a naked road sportbike with a large displacement triple engine. In the latest model, the displacement was raised to 1160cc, and the maximum output was marked 180 horsepower. In addition, the weight of the equipment has been successfully reduced to 198 kg, about 10 kg less than the previous generation. The RS grade comes with high-spec features such as fully adjustable Öhlins suspension and Brembo Stylema brake calipers. 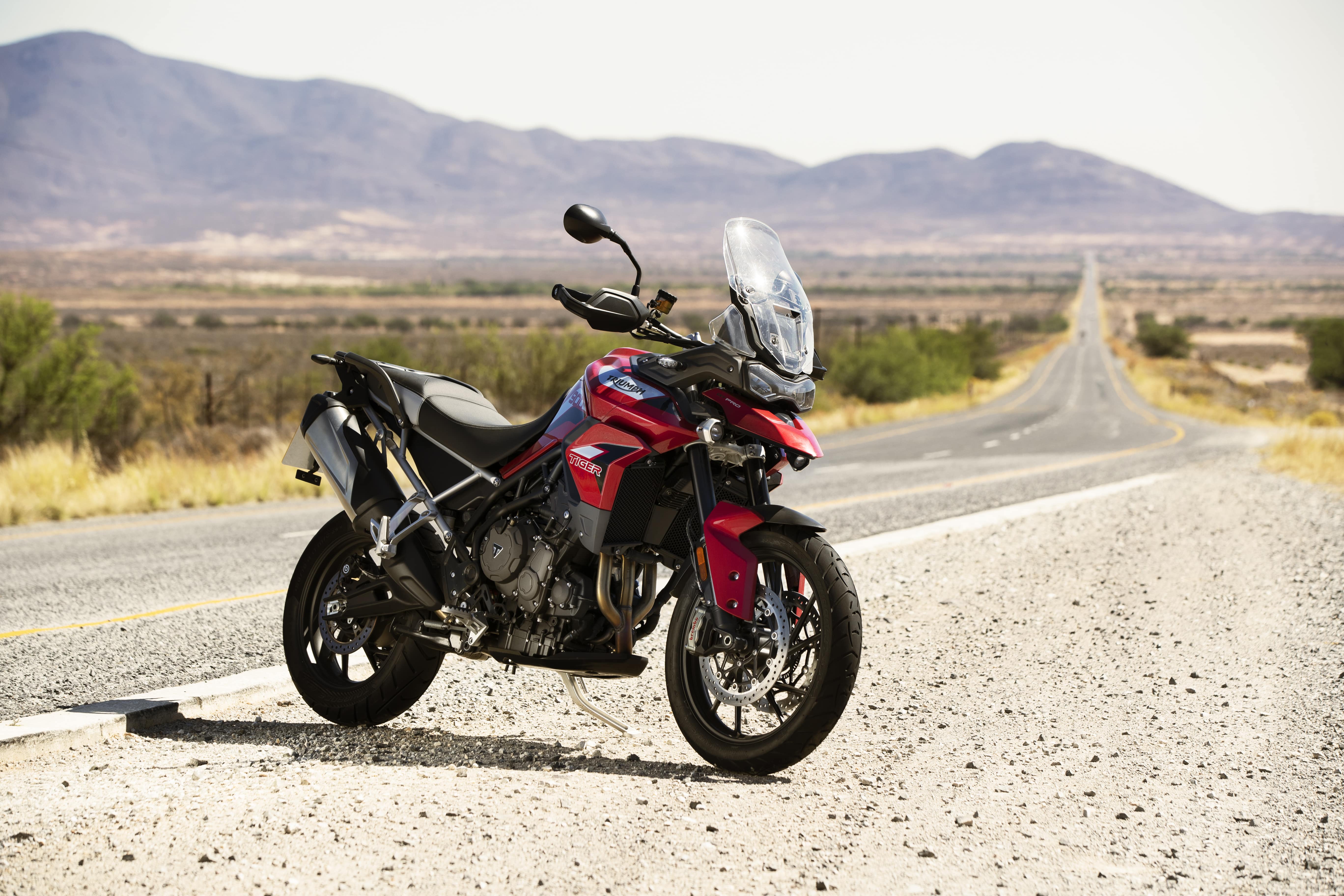 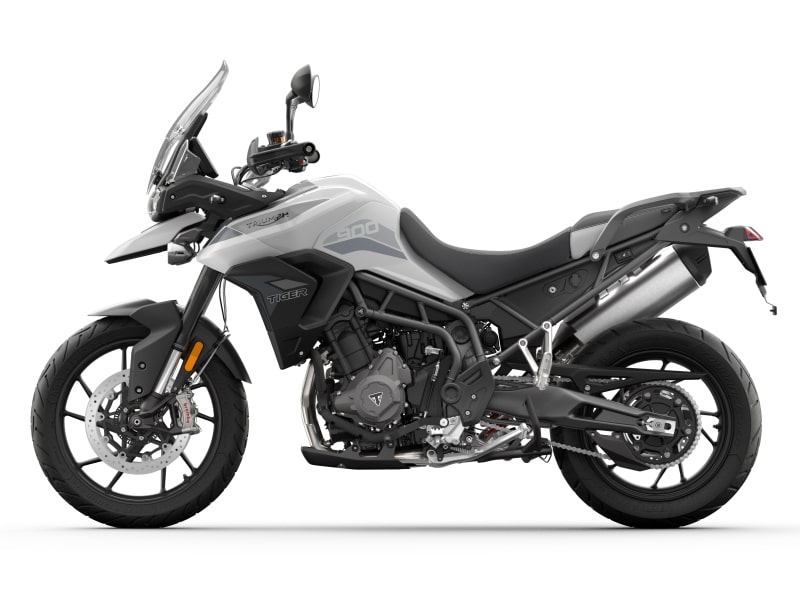 The adventure segment is once again in the spotlight, and while all the manufacturers are putting a lot of effort into development, Triumph is no slouch. The Tiger 900GT is an adventure model with Triumph's signature triple engine. Following in the footsteps of its eldest brother, the Tiger 1200, the Tiger 900GT is a middle-class model that is lightweight and easy to handle, and can be used on and off the road to demonstrate its maneuverability in a wide range of situations. 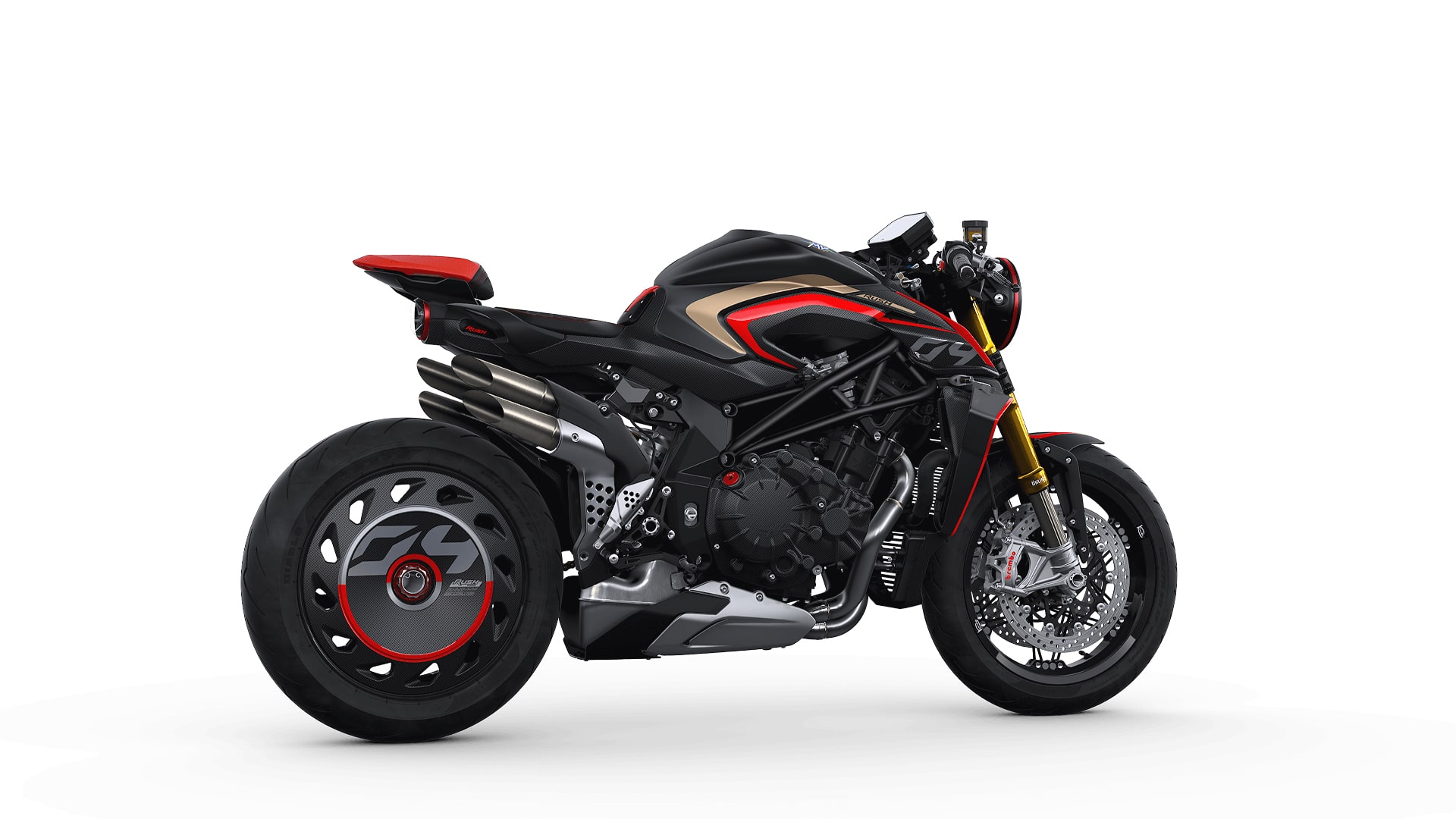 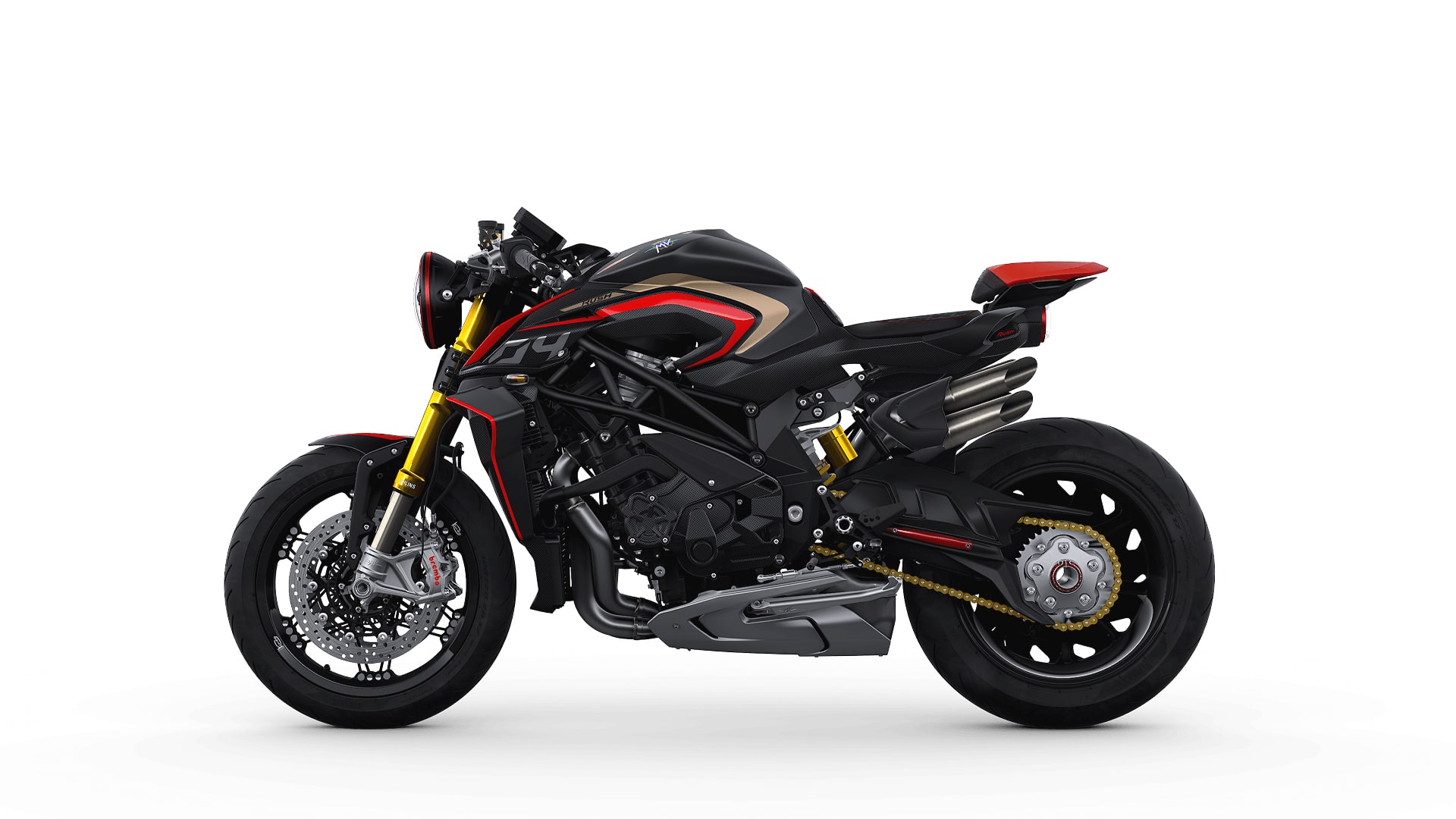 The MV Agusta is often referred to as a "jewel of a motorcycle". The company has long specialized in the use of multi-cylinder engines, and has attracted riders from around the world with its supercar-like engines and beautiful, art-like designs. MV Agusta's latest model is the Rush 1000. It was developed based on the Brutale 1000RR, and has a visual impact with its four exhaust system on both sides and covered carbon rear wheel. 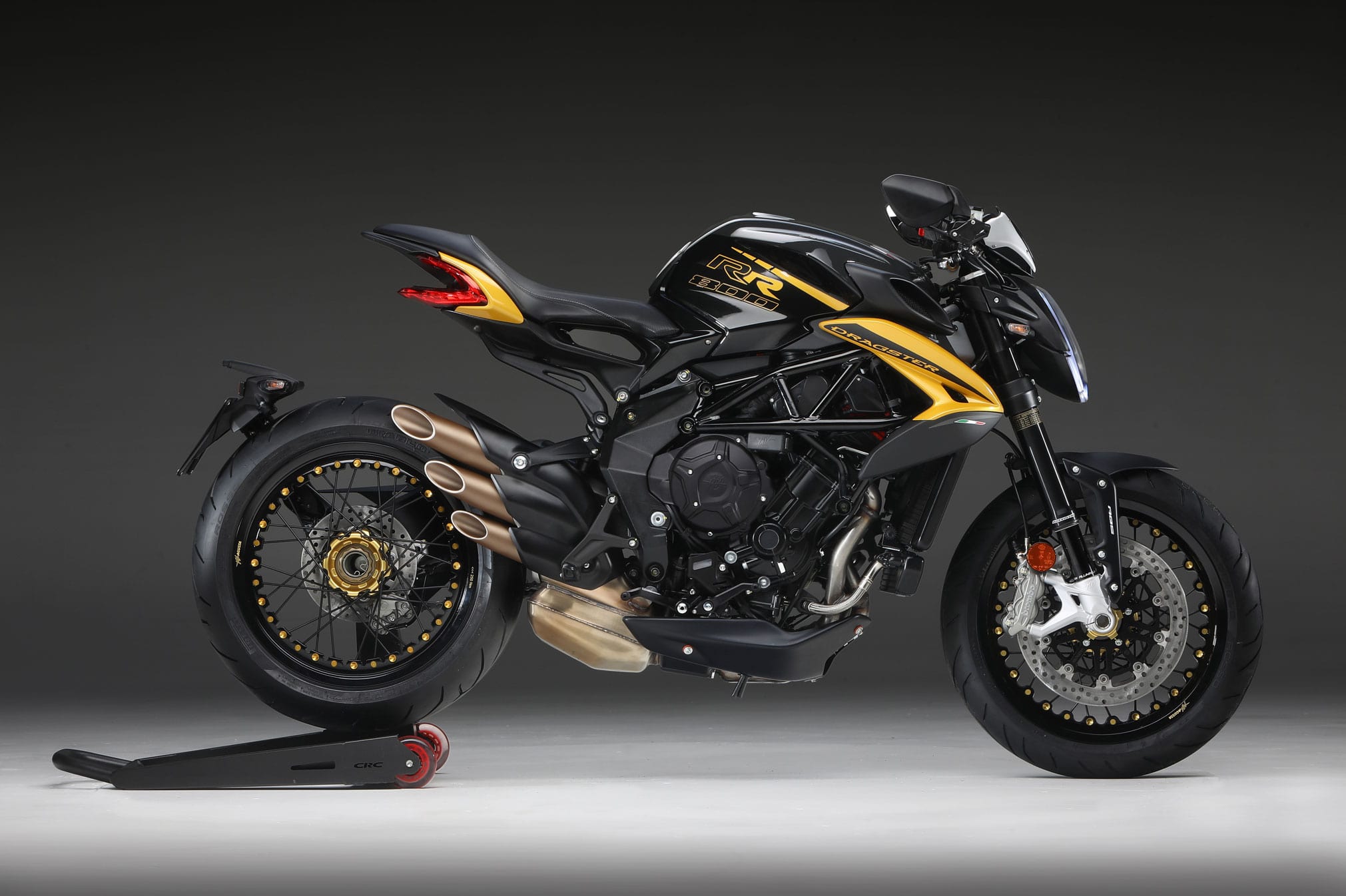 A rampant horse derived from Brutale. Equipped with spoked wheels and ultra-thick tires, the Dragster 800RR exudes a unique worldview. The SCS (Smart Clutch System), which eliminates the need for a clutch when stopping the vehicle, conveys a quest for ease of handling despite its powerful and rough character. 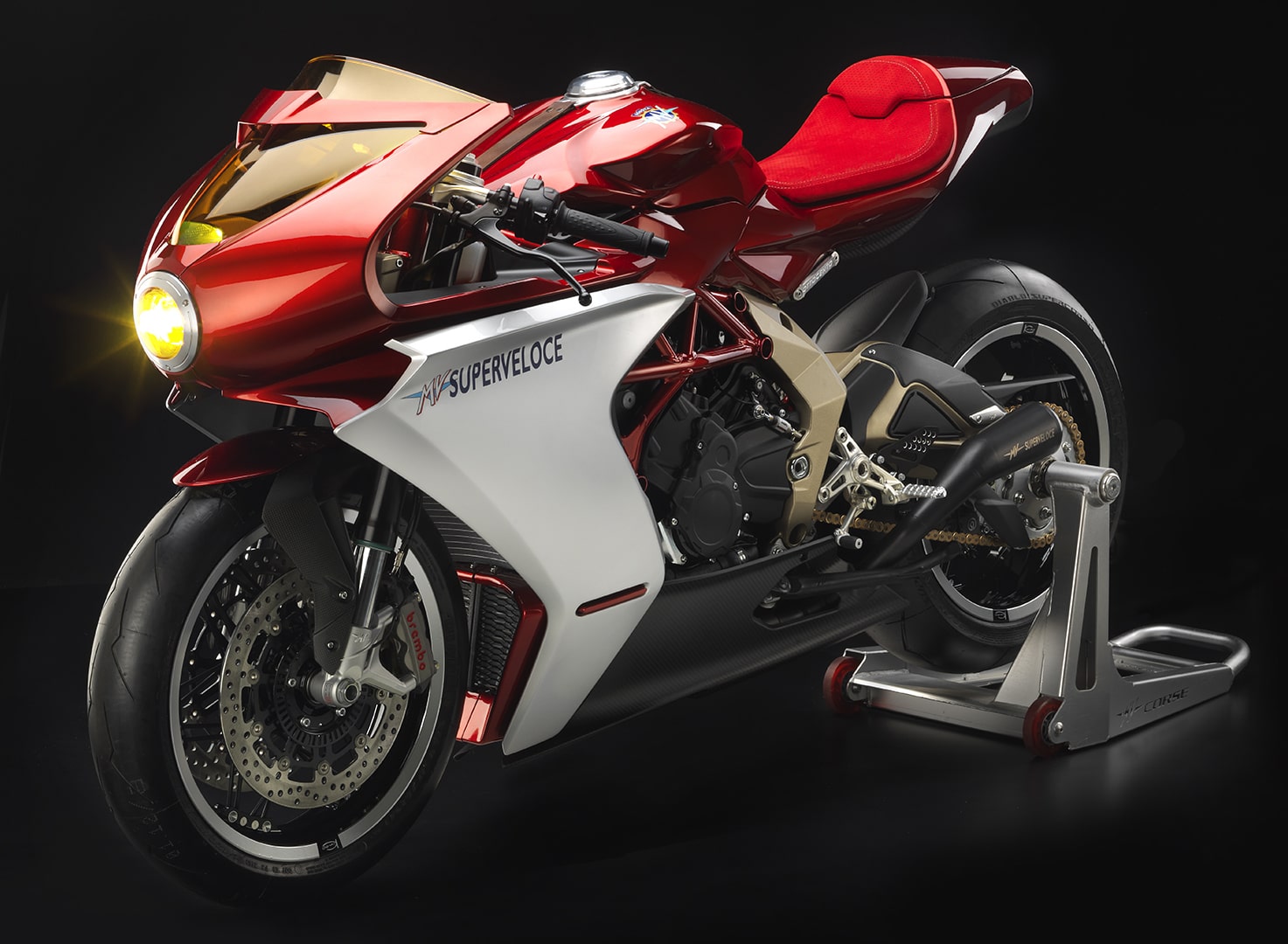 MV's interpretation of the neo-cafe racer

Based on the F3 800 supersport model, the Super Veloce is a neo-café racer style. From the front cowl with its small, round headlight to the tail end with its soaring lines, the beautiful design of the motorcycle has always fascinated people. 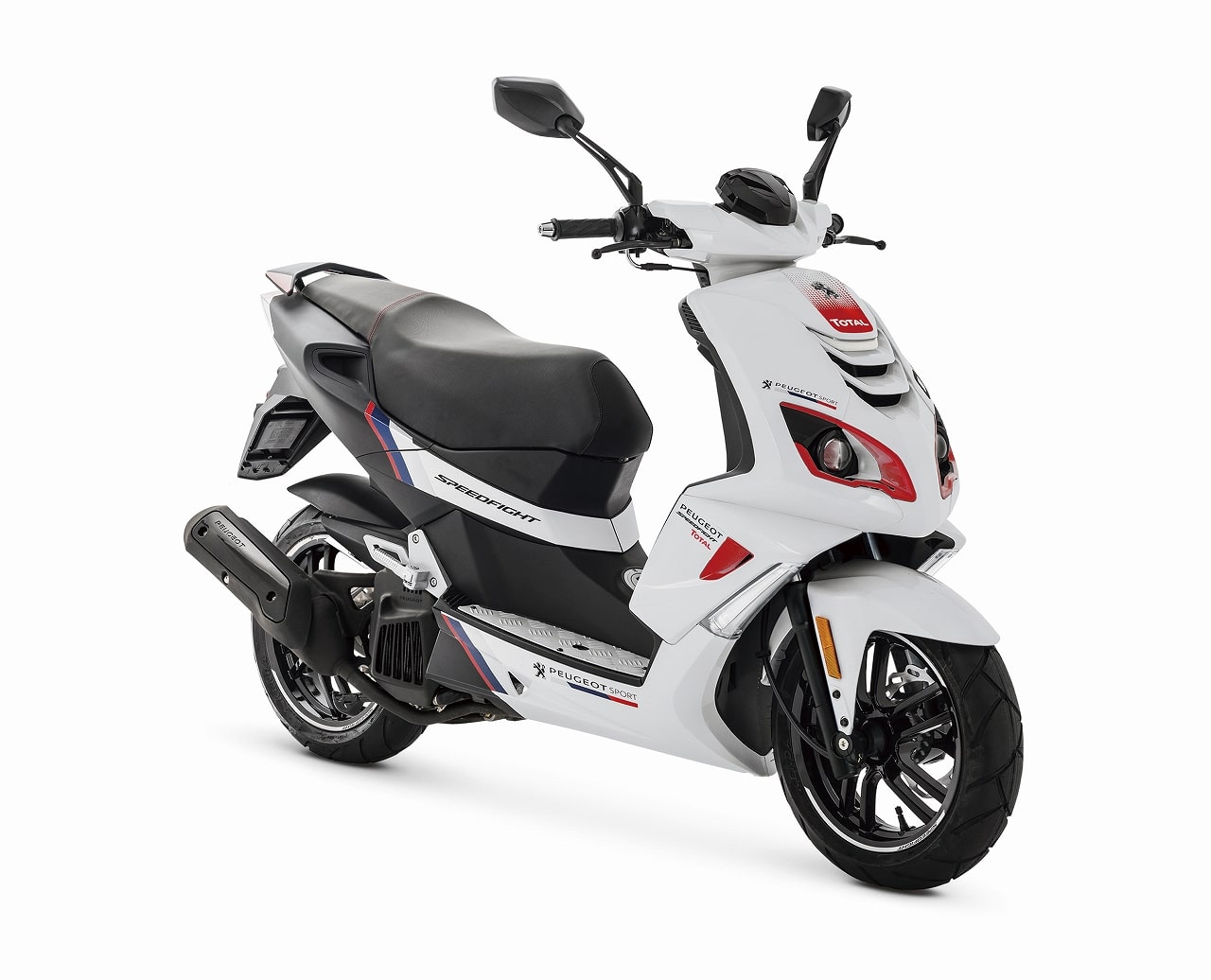 This is a sports scooter with a package that is typical of Peugeot, which excels at sporty models even in four-wheeled vehicles. The engine's potential and pulley settings are designed to match Japanese roads, making it a premium commuter you'll want to use on your way to work or school. The smartphone holder and other equipment are also worth noting. 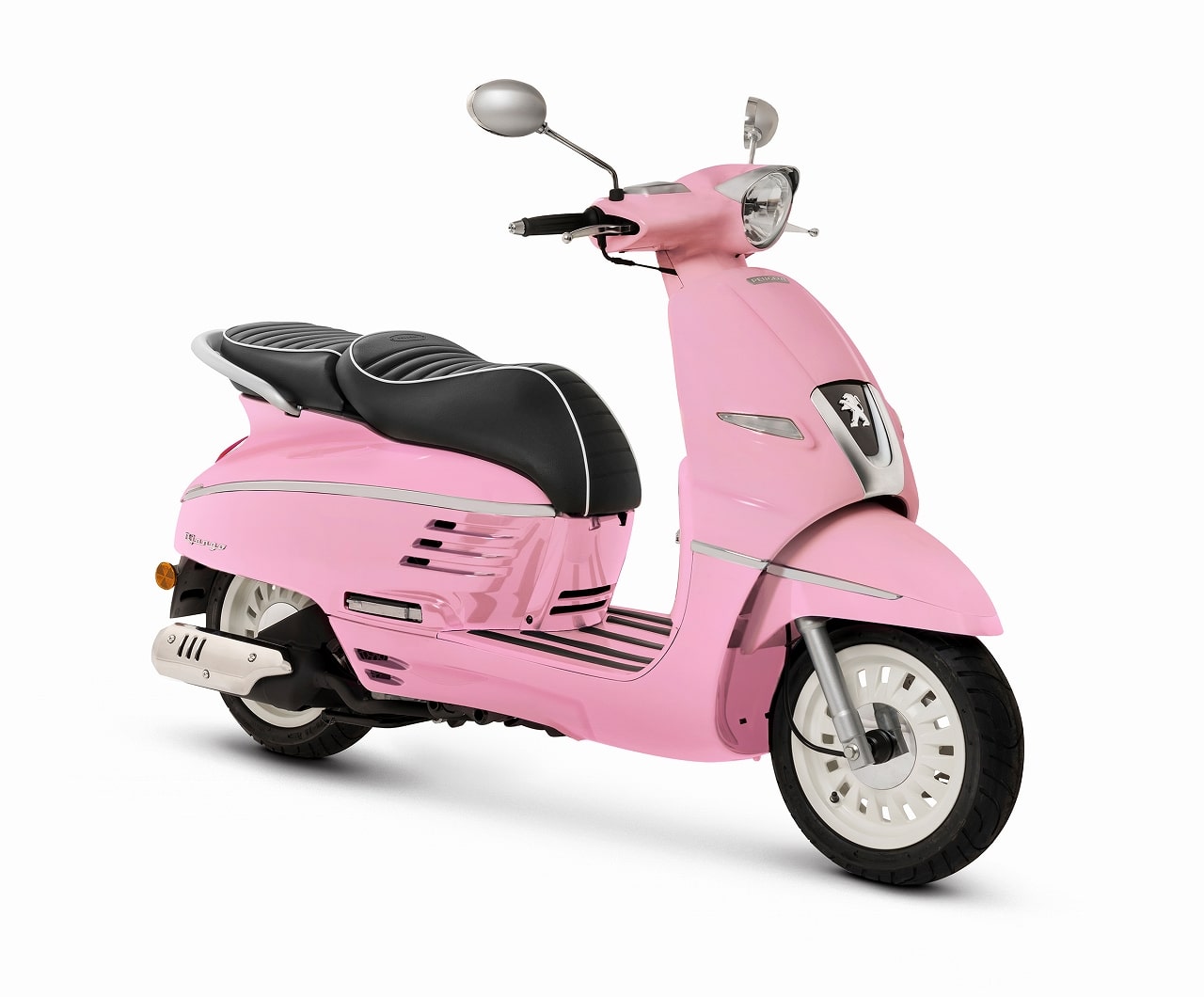 Add color to your daily life with retro pop

The Django, with its rounded body lines, evokes a sense of nostalgia. 125cc and 50cc models are available, and you can choose the model that best suits your license and purpose. It is relatively large in size and has a great sense of stability. It is recommended for riders who want to add color to their daily motorcycle life with a scooter that is different from others. 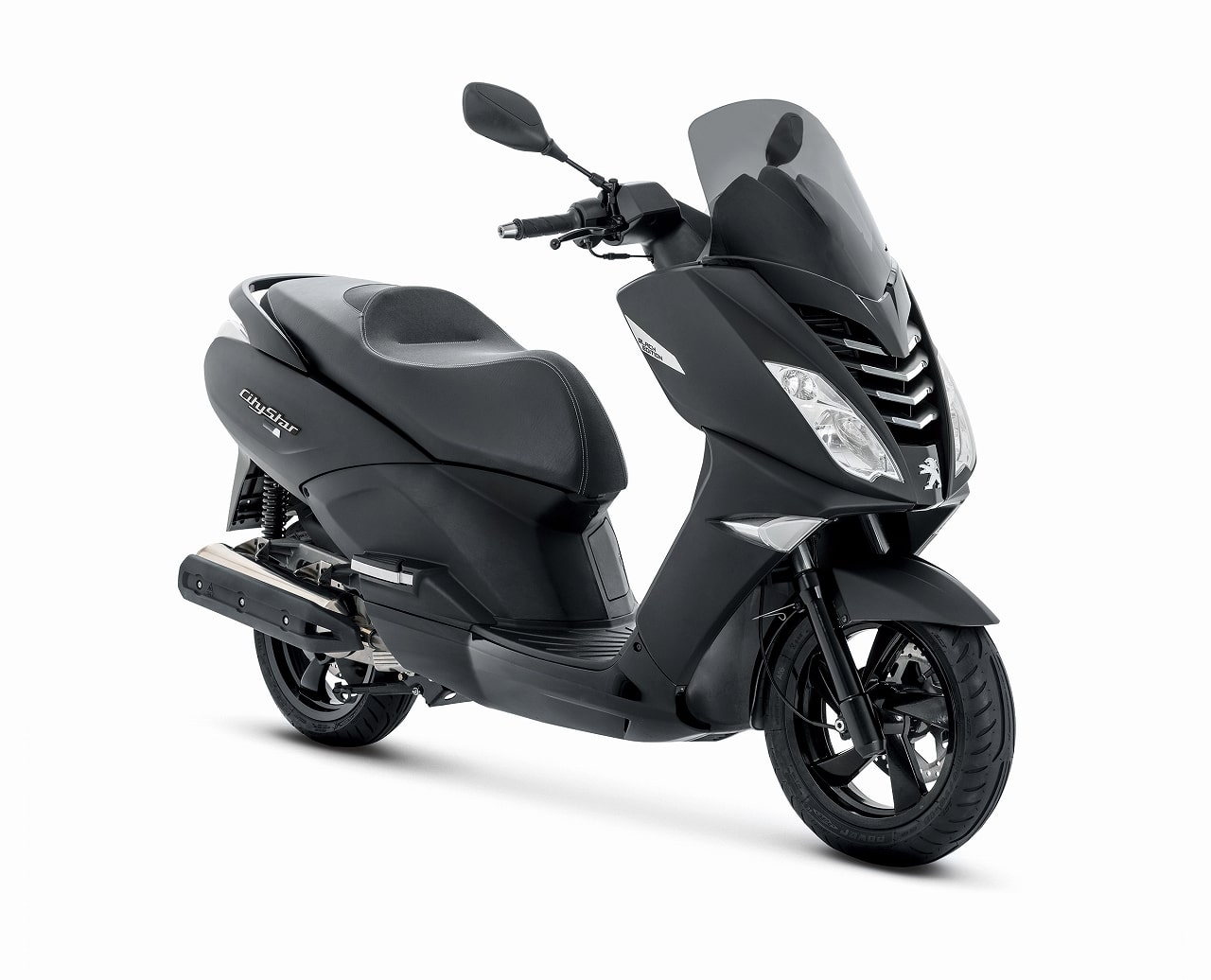 The City Star incorporates many of the things you'd expect from a scooter, including a torquey liquid-cooled 125cc engine, adjustable suspension and an ergonomic riding position. Two helmets can be stored under the seat, which is very convenient. 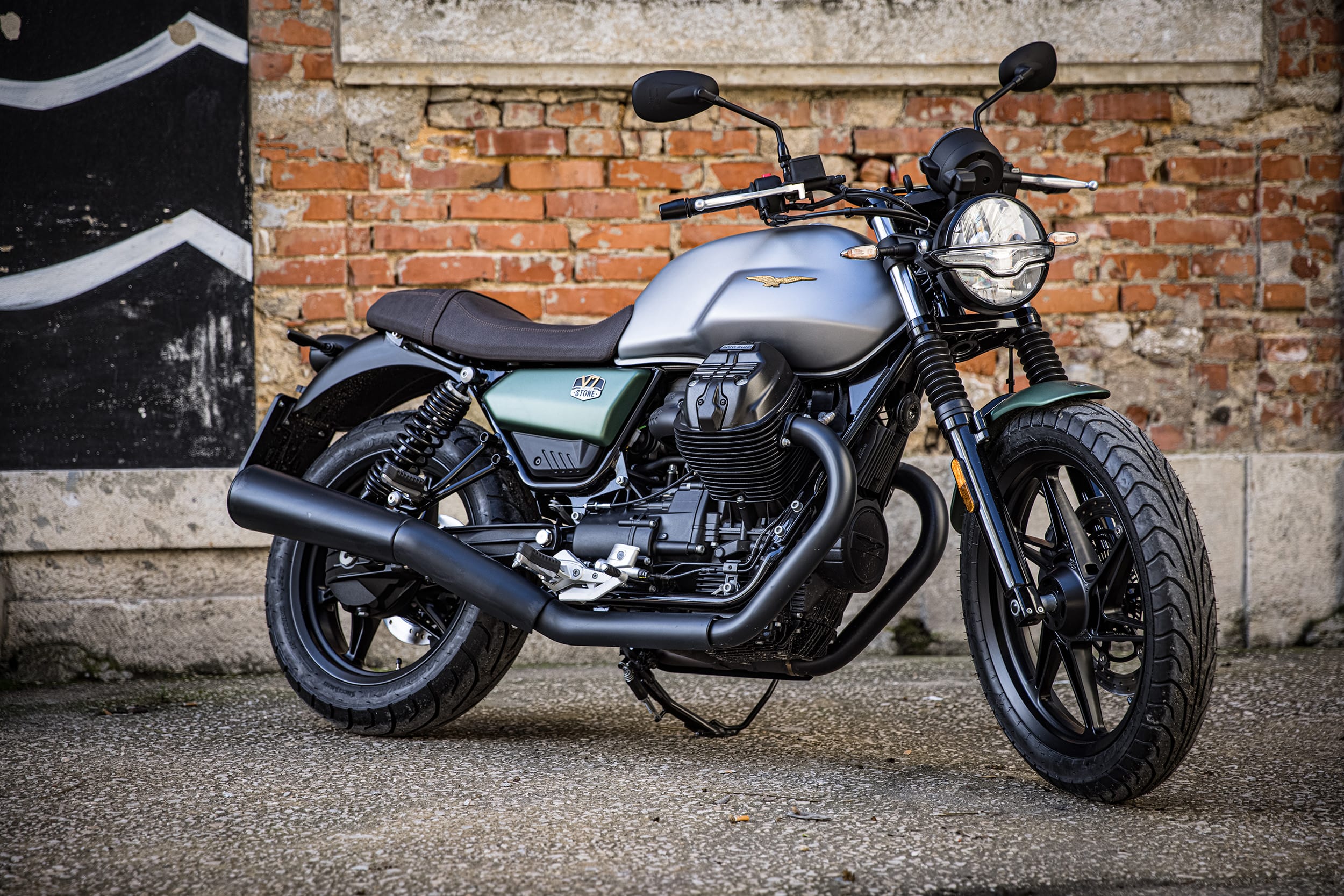 The displacement has also been raised and evolved significantly.

The longitudinal crankshaft layout is a unique feature of the Moto Guzzi. The new V7 Stone uses an 850cc engine with a total displacement of 850cc and maximum power output has been increased to 65hp and maximum torque to 73Nm. This year, to celebrate Moto Guzzi's 100th anniversary, the V7 and other models in the series will be available in special anniversary editions with special colors. Orders are now being taken at authorized dealers nationwide, and deliveries are scheduled to begin in June. 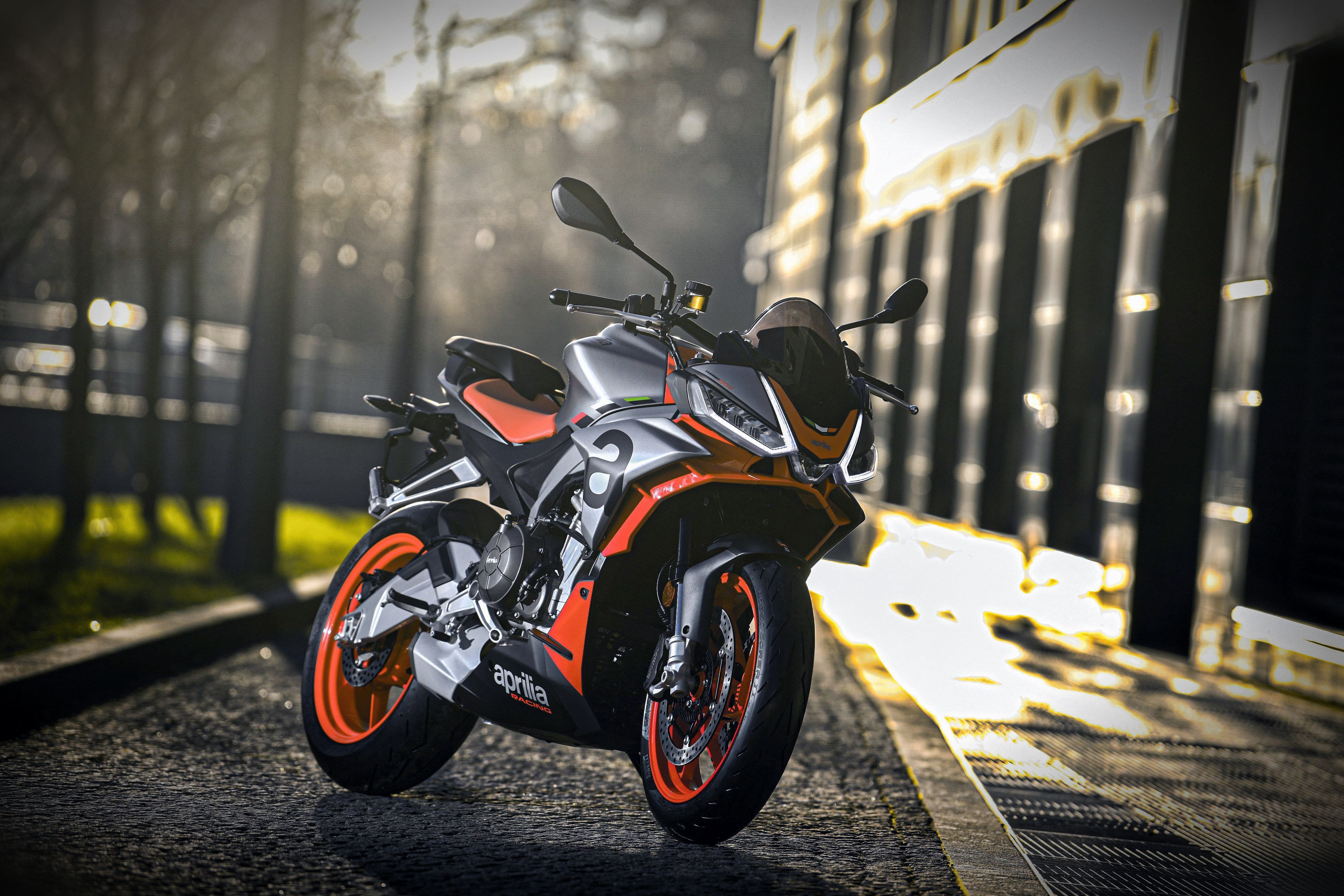 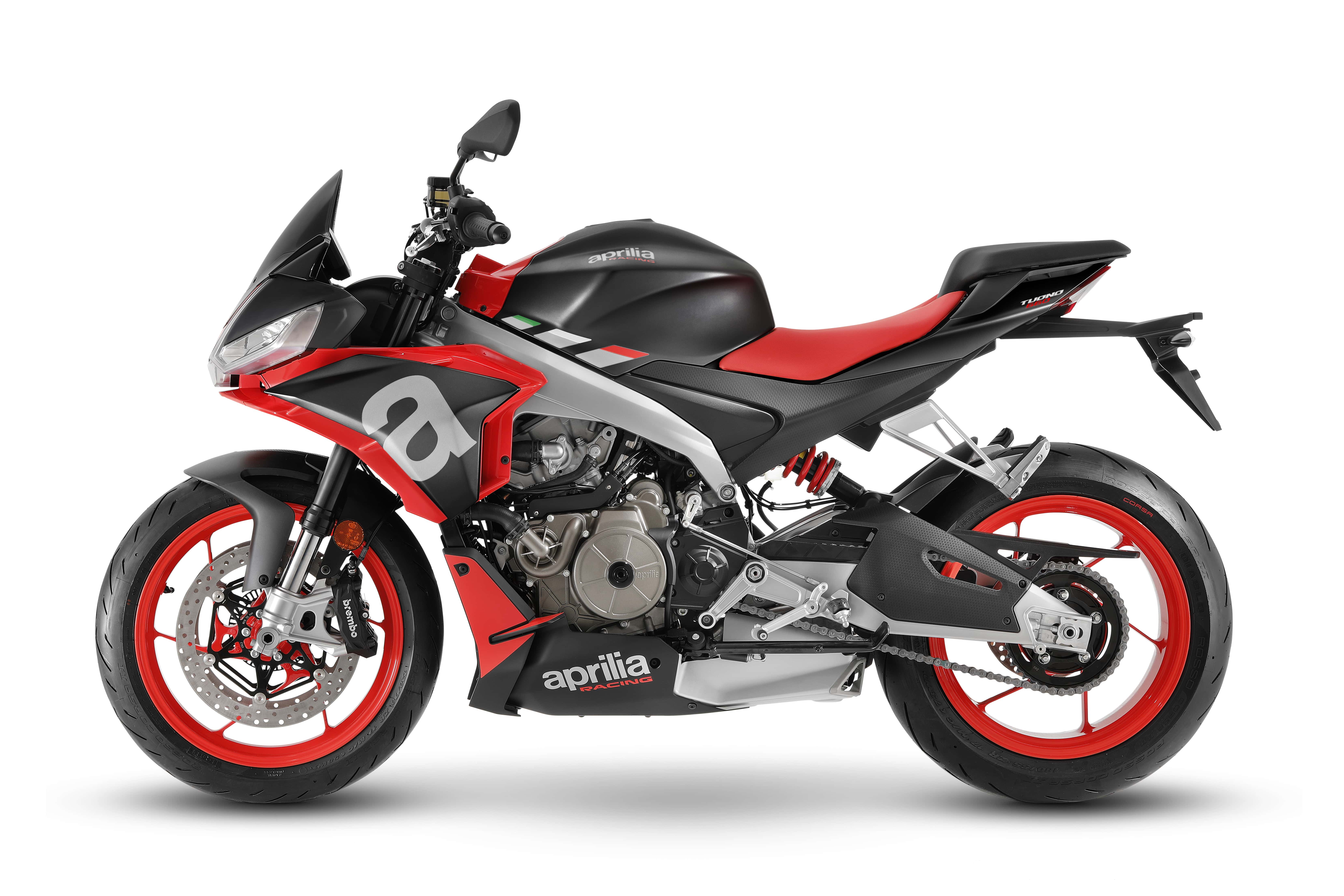 The front fairing protects the rider from the wind at high speeds, the upright bar handlebars are a big advantage when tackling the myriad of corners, and the chassis is supple enough to handle the nearly 100 horsepower needed. The new Tuono 660 is a complete package of a sport-touring motorcycle that incorporates the electronic devices and other know-how cultivated in the world of racing. 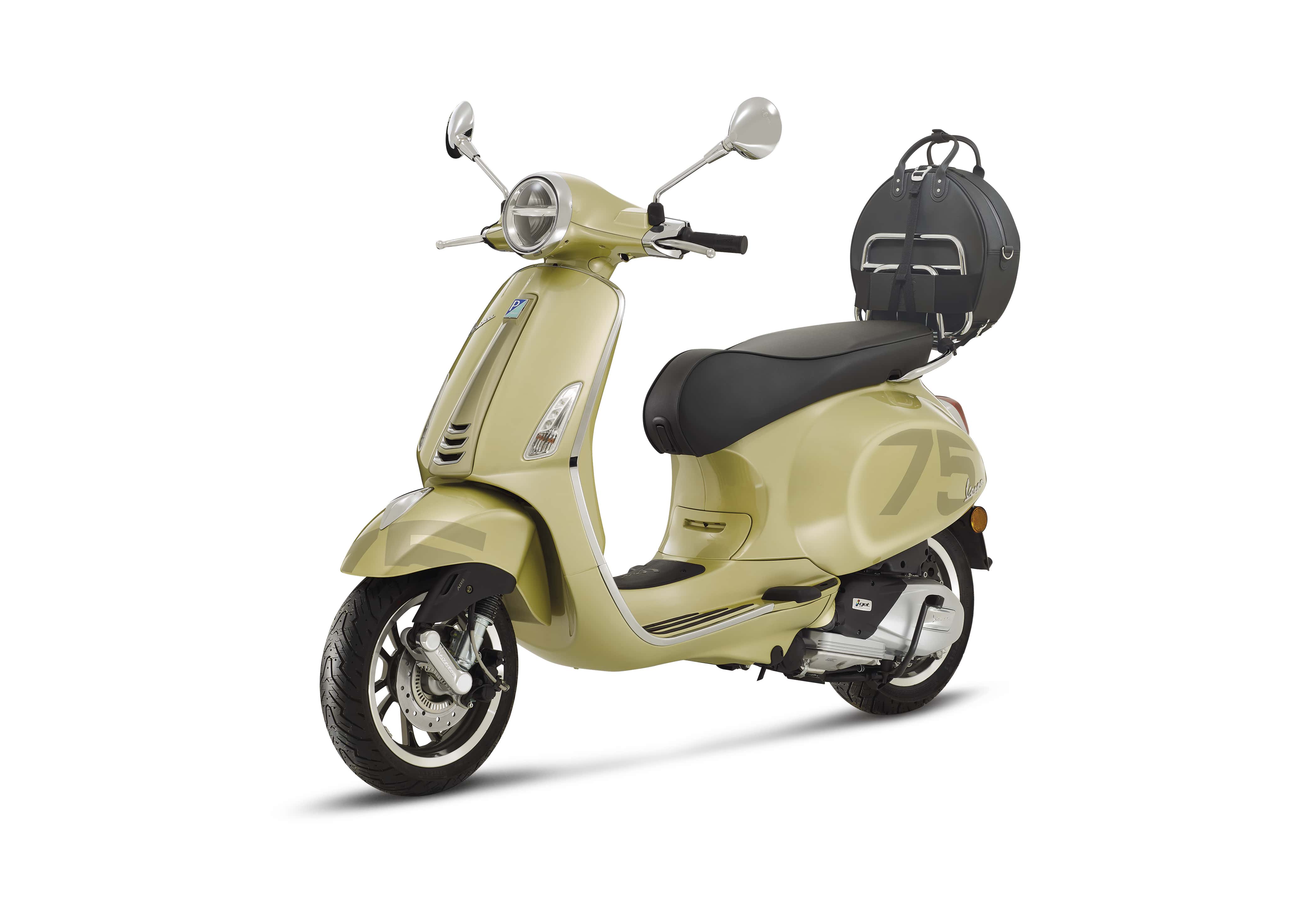 The Anniversary Model You Need to Own

The year 2021 marks the 75th anniversary of the filing of the patent application for the Vespa, one of the most famous Italian scooters. To commemorate this anniversary, an anniversary model has been launched. It will have a metallic yellow base with "75" and graphics on the front and rear. 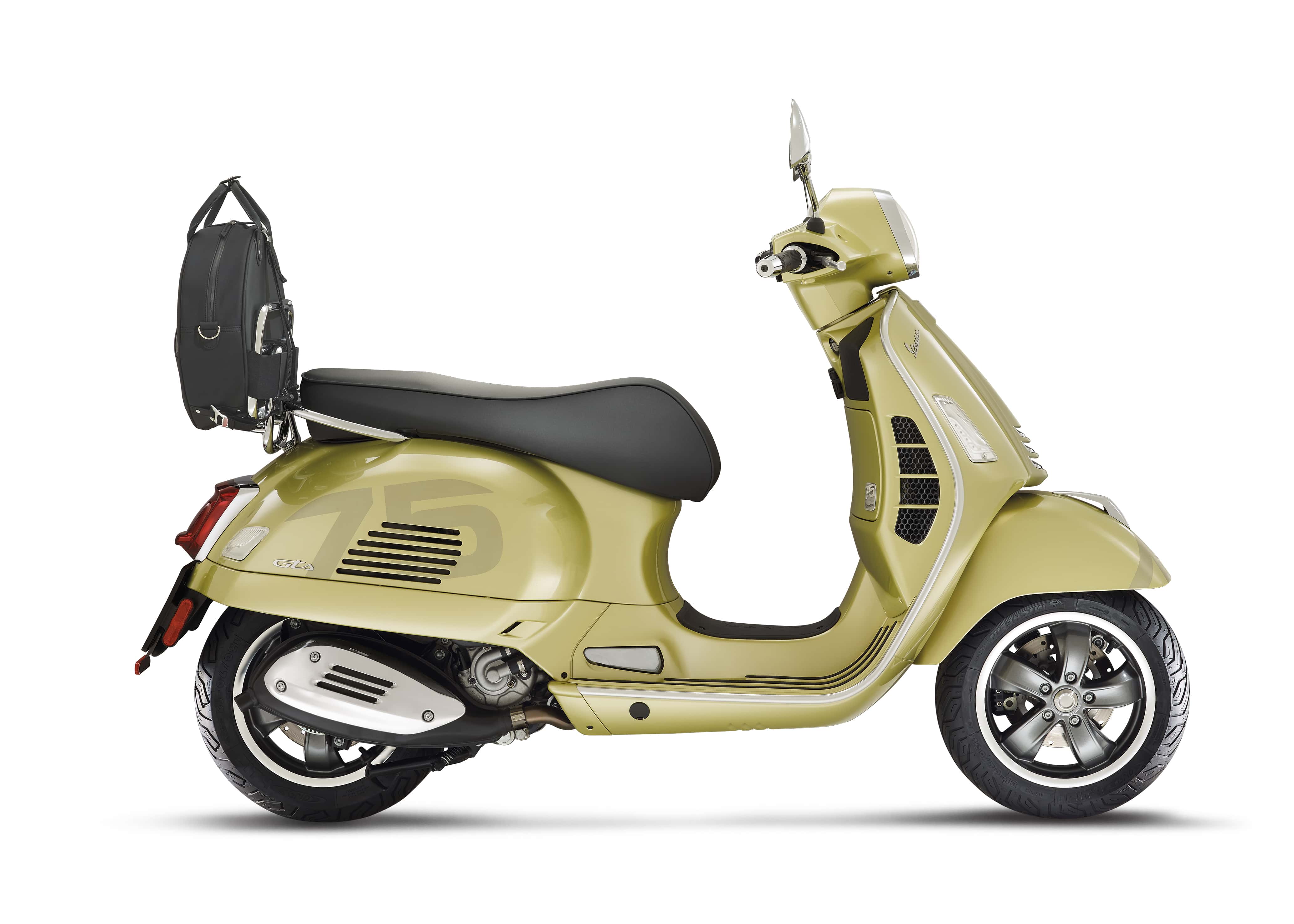 The 75th anniversary version of the GTS, one of the sportiest models in the Vespa line-up, was also added. Not only the body color, but also the wheels, piping seats, grill, exhaust cover, etc. have been changed for this special edition.