The new Speed Triple, with its slit LED headlights and sharply contoured, macho body, gives the rider a sense of what to expect from the motorcycle. The parallel three-cylinder engine, which was developed with the knowledge and expertise gained from Moto2, has a displacement of 1,160cc and a maximum output of 180PS at 10,750 rpm, a 30ps increase over the previous model. At the same time, the chassis has been lightened by 10kg, and the equipment weight has been reduced to 198kg, dramatically improving the power-to-weight ratio, a measure of athletic performance.

In addition, it comes with Ohlins front and rear suspension and Brembo Stylema as standard. In addition to five ride modes, including an improved track mode, it's also equipped with IMU cornering ABS, a switchable tracon control, a quickshifter, a keyless system, and connectivity as standard. 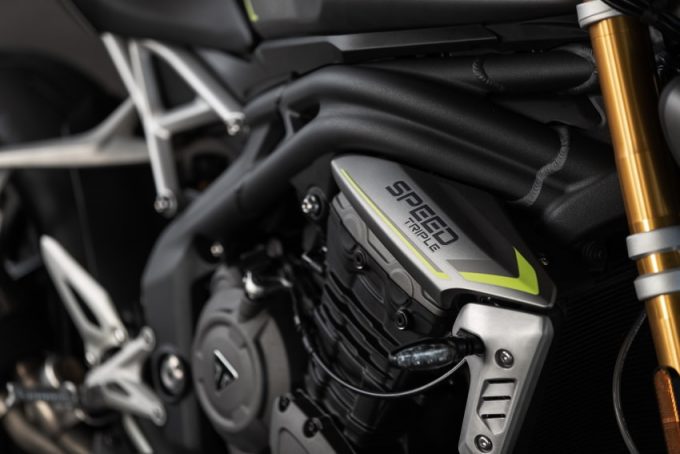 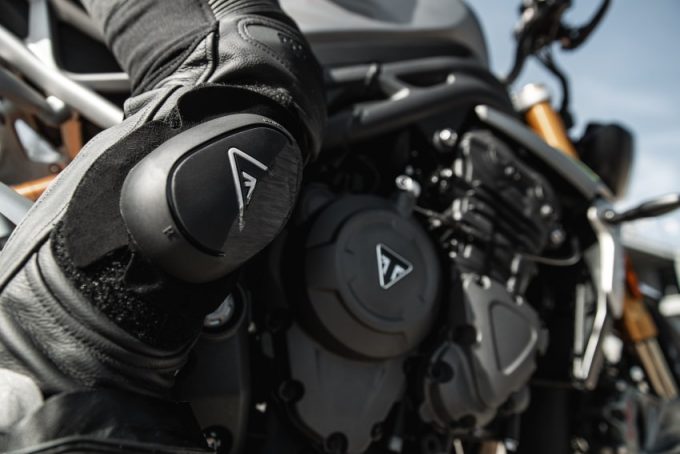 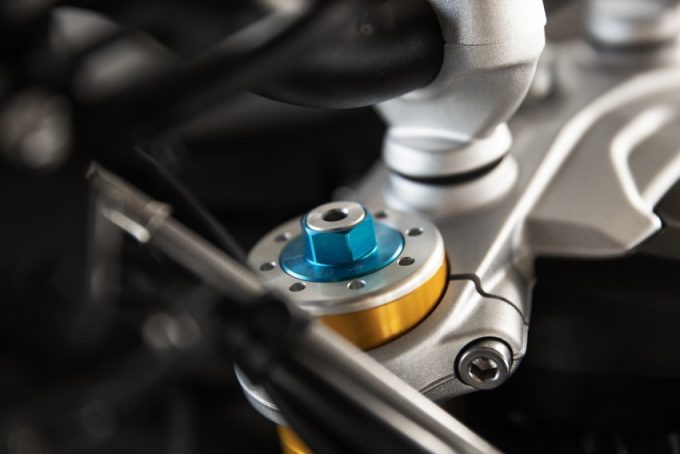 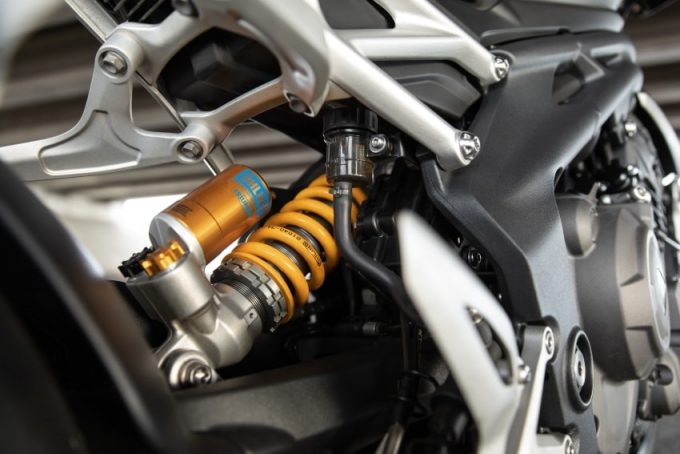 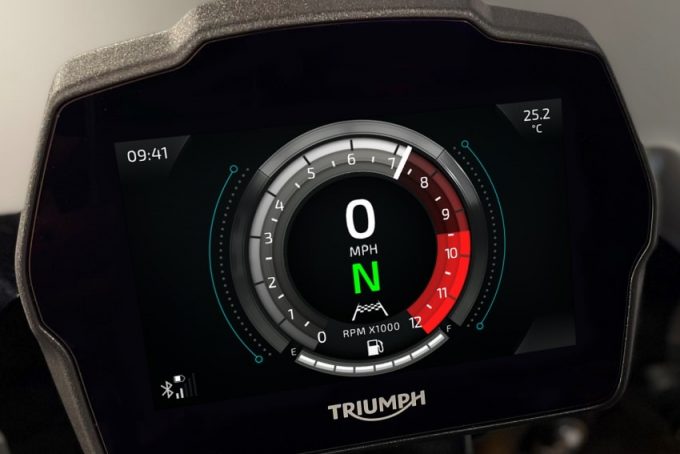 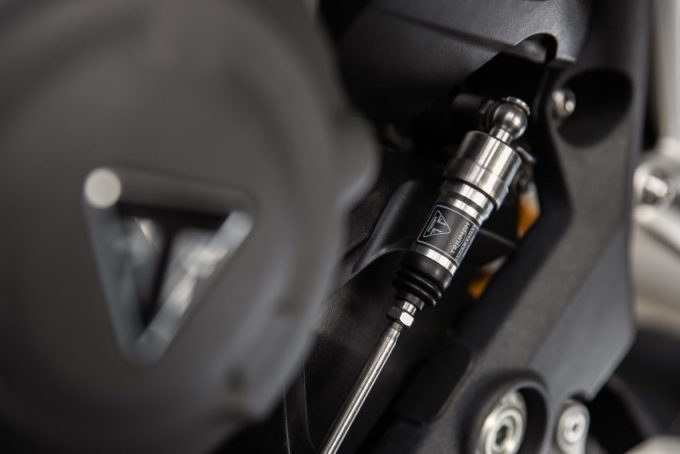 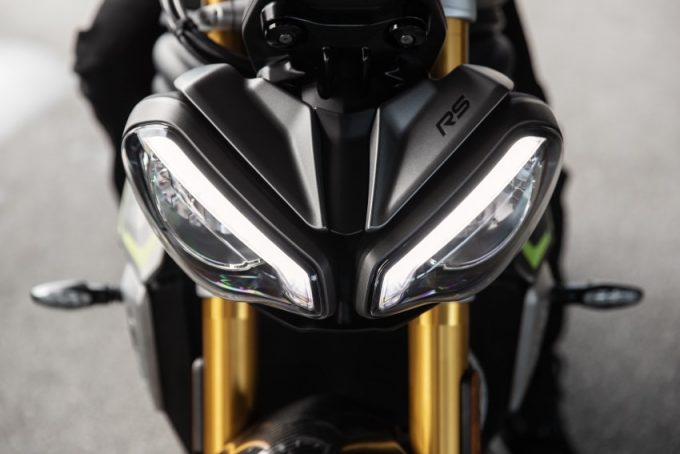 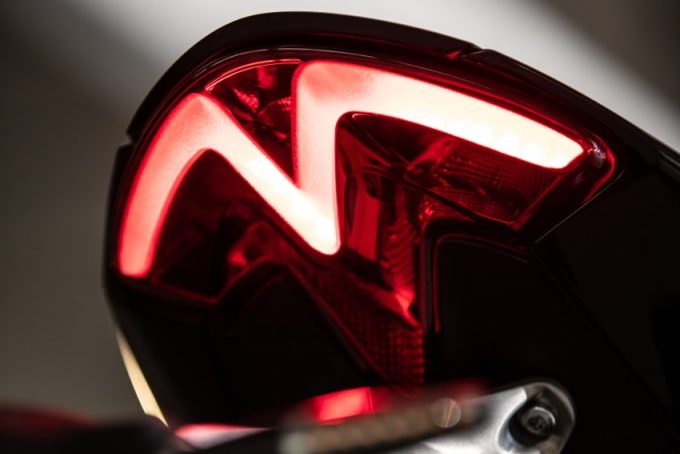 A decisive battle machine that beats all rivals.

In fact, when you look at the specs again, the power, weight, strong suspension, and a full range of electronic devices, the motorcycle is capable of competing with the top-class European sport naked models. 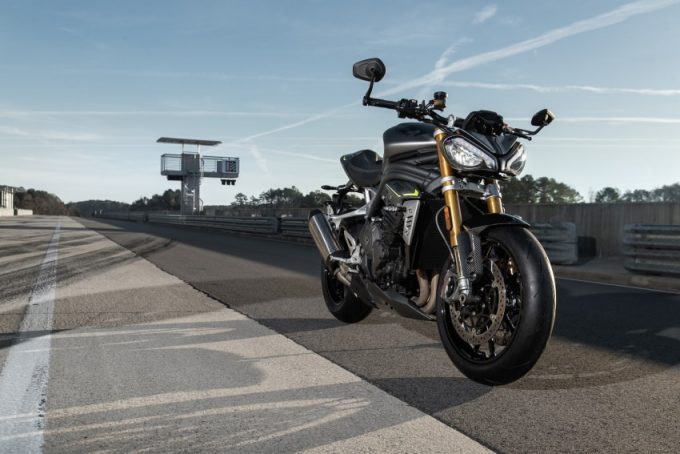 The conventional model was easy to handle and very fast.

I have attended the overseas test ride of the current Speed Triple 1050 in Spain in 2018, and I remember that I was able to attack the circuit for the first time with confidence thanks to its massive power like a lump of torque that accelerates furiously from anywhere with just one accelerator pedal stroke, stable handling, and safety devices such as cornering ABS and Traction Control.

It was a completely different motorcycle from the razor-sharp delicacy of the Moto2 prototypes I rode at the same time, and it was definitely easier to handle and in a sense, more "gentle".

The ideal sports motorcycle that is both big and small 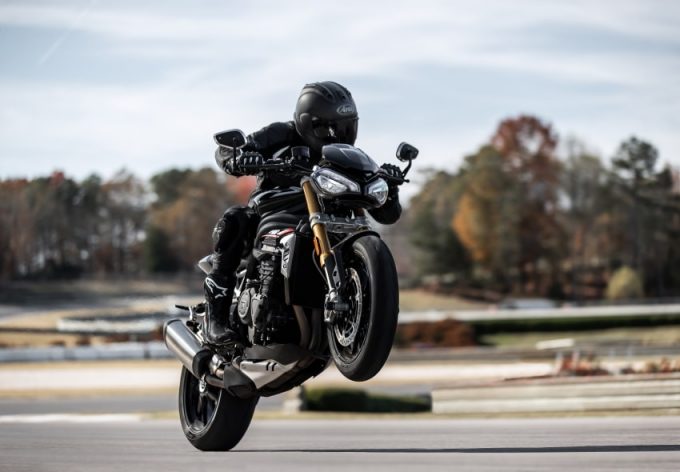 I guess you could say that big is better than small. In the past, large displacement 1200cc motorcycles were considered to be slow touring machines, but times have changed. In other words, the new Speed Triple is the ideal sports motorcycle that can be used for a wide range of purposes, from everyday riding to sport touring, and of course, it is extremely fast on the track where it really shines.

Just by staring at the images, the anticipation builds, and I look forward to delivery from early April.