Kenny Sagawa, editor-in-chief of Webike News, has taken the liberty of ranking all the new models released in 2020. The ranking is based on a comprehensive evaluation of topics, attention, technology, and social impact. Note that pre-launch models are excluded. I'm going to present the overseas models, following the Japanese models in the previous article.

The world's first electric sports motorcycle was a Harley. 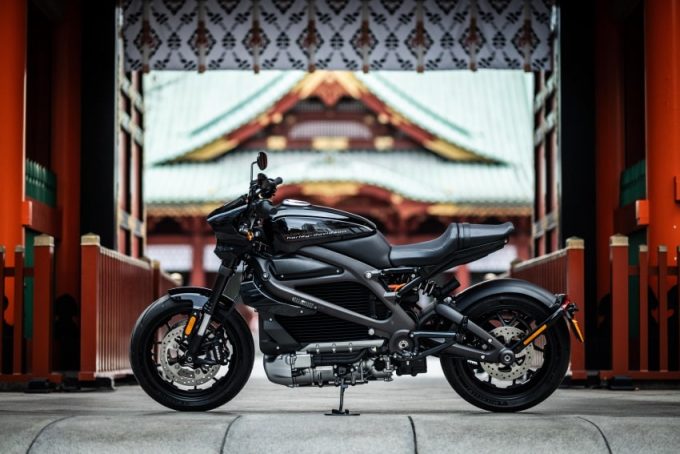 Harley, a company that values tradition and believes in staying the same, has taken the lead in introducing electric sports motorcycles! No other company could have made such an impact.

The electric motor's instantaneous burst of torque allows it to accelerate from 0 to 100 km/h in 3.0 seconds, and it has a cruising range of 235 km on a full charge. At the international test ride held in the U.S. last year, I caught a glimpse of the future of motorcycles in the clear, electric sound.

In the midst of calls for decarbonization, this is a significant achievement in terms of being a product that anticipates the future. Incidentally, the Japanese version is also compatible with CHAdeMO, the Level 3 quick charging standard. When they do it, they do it! That's what you'd expect from one of the world's oldest motorcycle manufacturers. 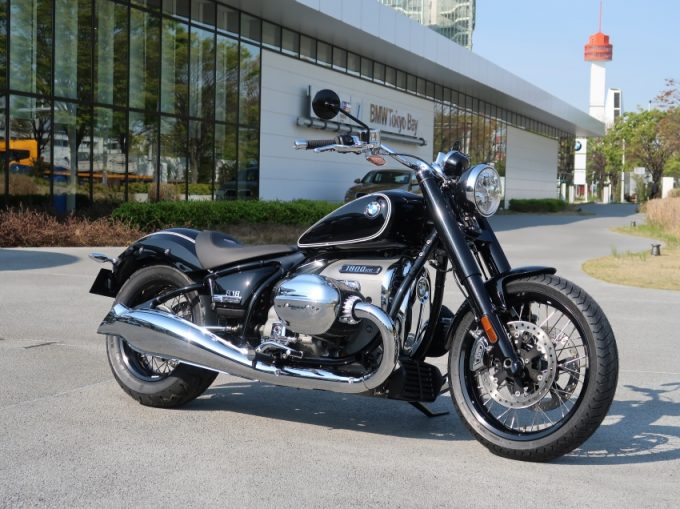 Under the slogan of "the joy of riding," BMW, which has gained tremendous support in the field of high-performance sports models and adventure, has come up with a super-duper cruiser.

The new R 18 pays homage to the famous R5 of yesteryear and brings it back to the modern era in a new genre. With a displacement of 1802 cc, it is the largest-displacement boxer engine in BMW Motorrad's history and is equipped with the latest mechanisms, including three ride modes, traction control, and electric back gear.

The bare shaft drive is a wonderful touch reminiscent of classic BMWs, and the First Edition in particular, with its pinstripes hand-painted by craftsmen, is one of the most coveted by enthusiasts.

The "BERIN BUILT" stamp is proof that it was produced at the Berlin headquarters factory, and it is a powerful work that exudes the pride of Germany, an industrial powerhouse. 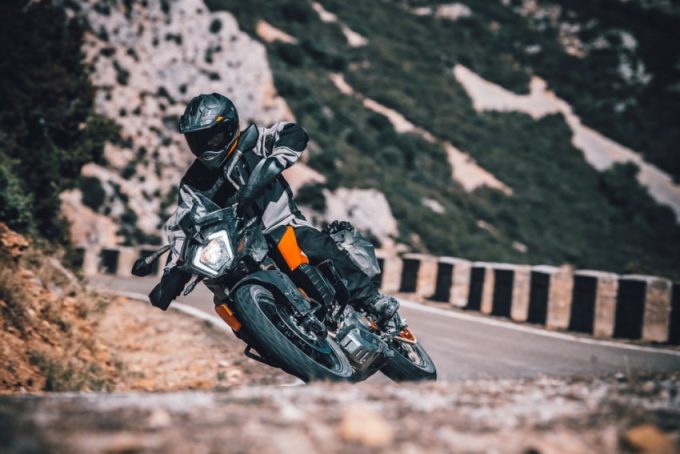 The Adventure series, developed with the expertise of KTM, which won the Dakar Rally 18 times in a row, is a true rally machine for public roads.

At the international test ride of the 390 Adventure, which shares the same chassis with the 390, it showed its outstanding performance in the rough terrain of the Canary Islands, where volcanic rocks roll around, just like a rally machine. The fact that this is the 250 version, expectations for this new version are high.

The number one excitement level that makes me want to scream! 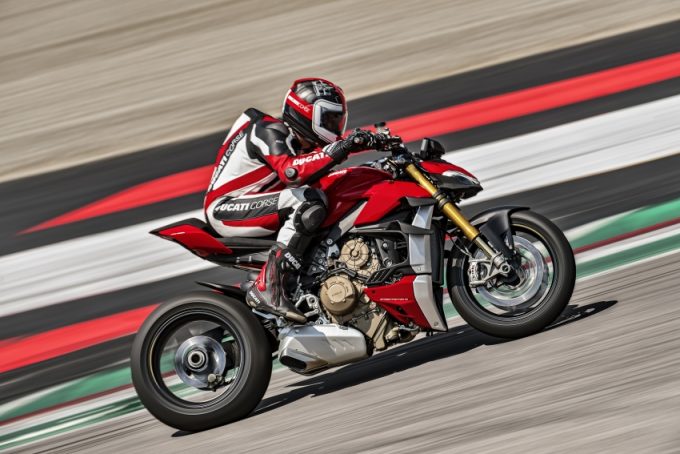 While Ducati had relatively few new models to talk about in 2020, the new Streetfighter V4 was a shining star.

The Panigale V4 is a literal fighter, with the cowl stripped off and a wide bar installed. This is the ultimate fighter, packed with MotoGP technology including winglets and an electronic control package.

The V4S, which is the higher-end version, is equipped with OHLINS electronic suspension and forged wheels, giving it a maximum of gorgeousness, and with a price approaching 3 million yen, it's a super machine that's the best on the road, but it's also surprisingly easy to handle.

The sporty evolution of the world's largest displacement machine 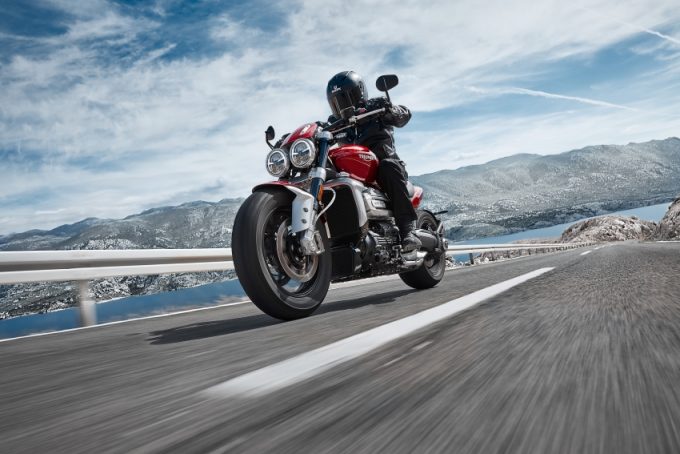 The new Rocket 3R is equipped with the world's largest three-cylinder engine in a mass-produced two-wheeled vehicle, with a displacement of 2,500cc, and its presence alone is reason enough to put it on the list. Completely redesigned from the previous model, the new Rocket 3R delivers 167 hp of maximum output and 221 Nm of car-like torque.

As soon as you open the throttle, you feel like you've been hit in the back with a hammer, which is something you've never experienced on a motorcycle. It's also worth noting that it's a surprisingly sporty ride.