Home
Webike Original
Columns
The Forza 750 is Now Available in Europe! What is the True Face of the New-age GT Scooter?

Integra as the first stage, and then to X-ADV

The Forza750 was officially announced as a 2021 model in Europe.

The Forza is a popular sports scooter that represents the 250cc class in Japan, but the new 750cc version of the Forza seems to be positioned as a "GT scooter" that was developed based on the X-ADV. 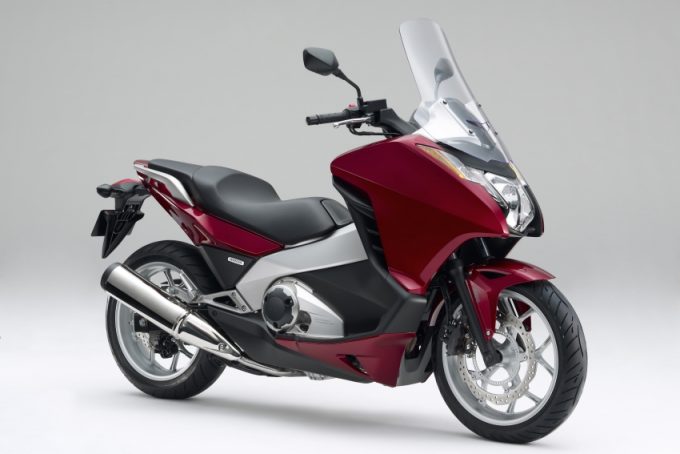 When I saw the Forza 750, I was suddenly reminded of the INTEGRA, which was introduced in 2012.

This large scooter-look motorcycle combined the liquid-cooled, in-line, two-cylinder, OHC, four-valve, 669cc engine used in the NC700 series with a continuously variable automatic transmission (DCT), and drew attention as a unique entity that combined the exhilaration and mobility of a motorcycle with the convenience of a commuter, including pillion riding, at a high level. It attracted a lot of attention.

It was later upgraded to 745cc like the NC750 series, but unfortunately, the Japanese version was discontinued in 2015. 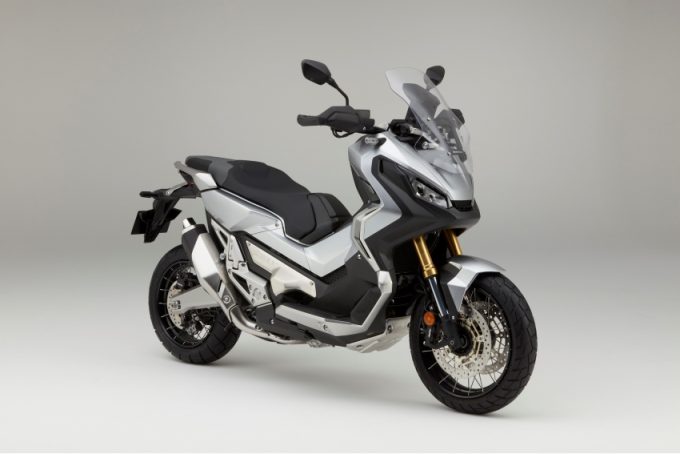 The DCT has been specially set up, and the suspension features upside-down forks and a newly designed aluminum swingarm, and the front brakes have been upgraded to double discs. With full LED lights and a smart key system, it had an innovative design and evolved equipment.

Based on the X-ADV, but smarter and more powerful 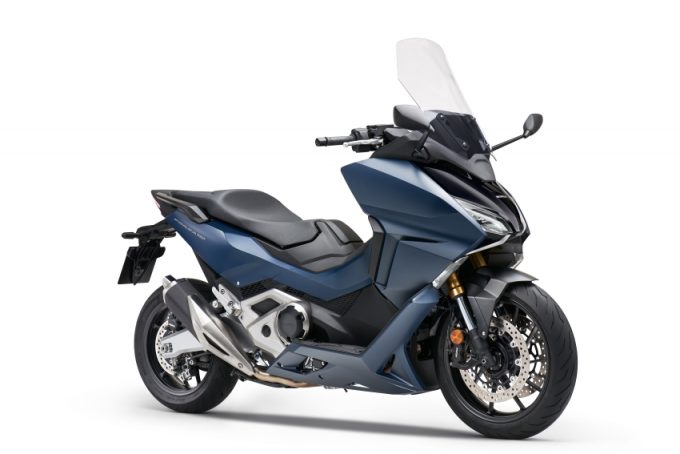 Back to the Forza 750, if you compare the images released in Europe with the X-ADV, you can see that the body structure is almost the same. In particular, the suspension, swingarm, front and rear brakes, and exhaust system shape are all very similar. Specifications include wheelbase (1580mm), caster angle (27 degrees), seat height (790mm), and front and rear tire size (F): 120/70-17 R:160/60-15) are also common.

To put it simply, the power has been increased to 59 horsepower, which is about 4 horsepower more than the previous model. The current X-ADV in Japan has almost the same specs as the European version. This means that when the Forza 750 is launched in Japan, it can be expected to be even more powerful than the X-ADV.

In terms of details, the Forza 750 has throttle-by-wire, three riding modes by default, and Traction Control. It also has a smart key with a 5-inch TFT display and voice input system linked to your smartphone, full LED lights, and an emergency stop lamp. In addition, the 13.2-liter fuel tank is capable of traveling 370 kilometers on a full tank, and the 22-liter under-seat luggage space (21 liters for the X-ADV) is designed to enhance travel performance. 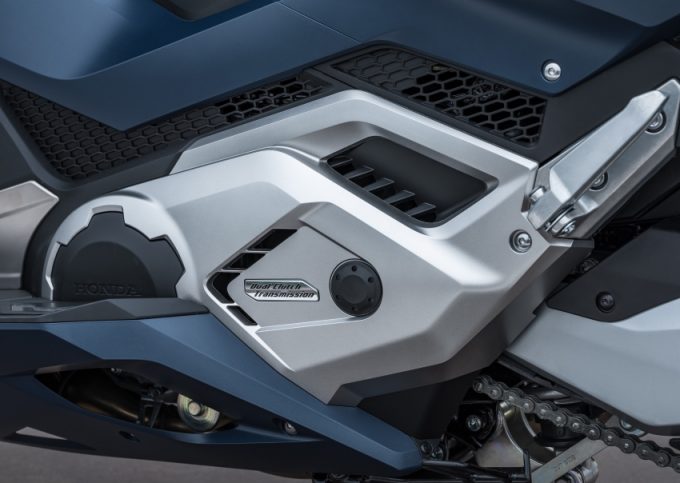 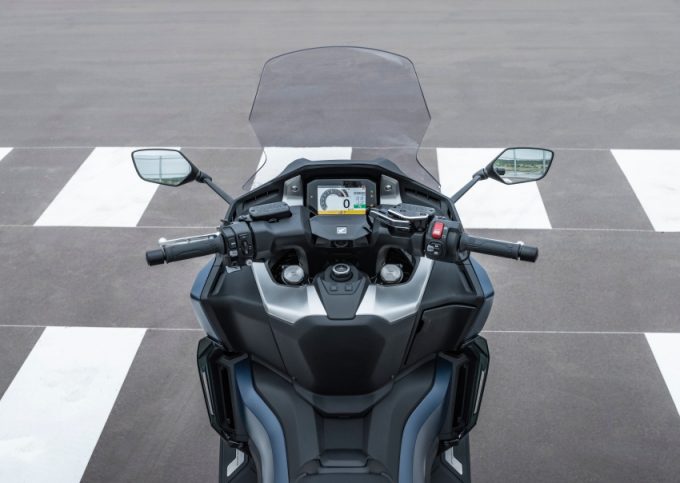 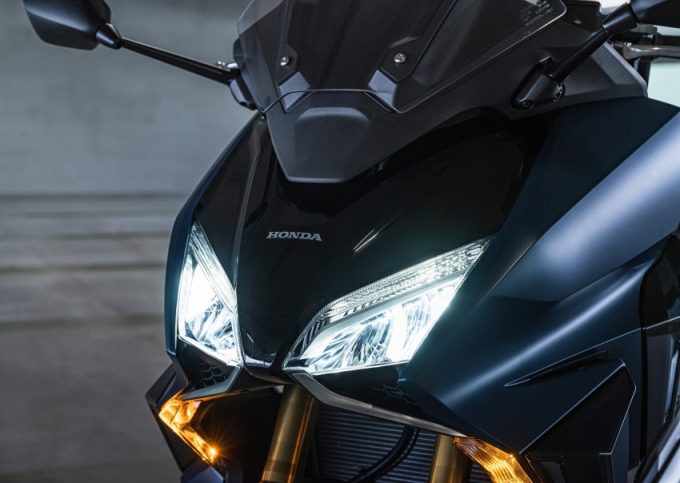 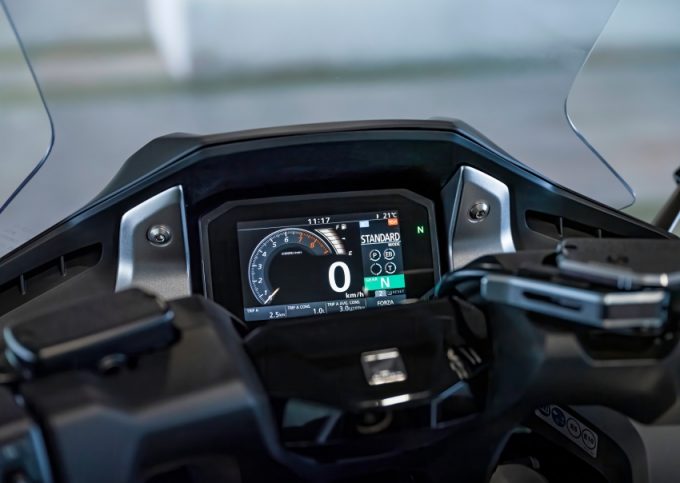 It could be the "all-in-one" motorcycle on the road.

In short, the Forza 750 is a convenient and comfortable commuter that can be used for a wide range of purposes, whether for business or leisure, and it also has the qualities of a sport motorcycle that can handle high-speed touring. It is truly an all-in-one motorcycle for public roads. In that sense, it's the STD evolution of the Integra. I look forward to seeing how users will react as the world is changing dramatically into a new everyday life. 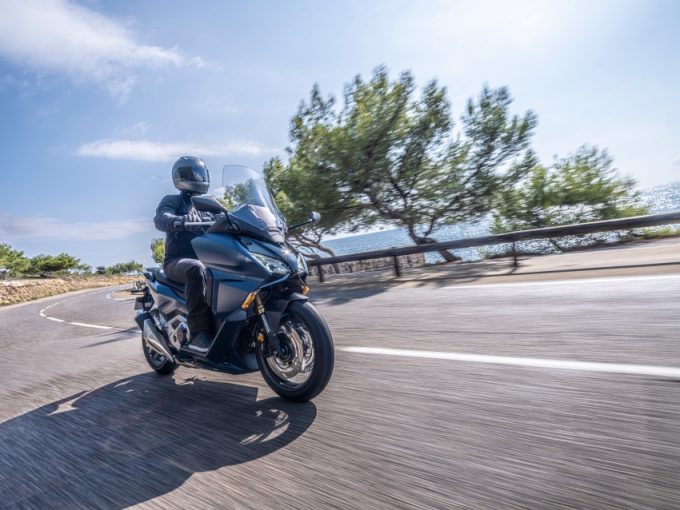