Home
Webike Original
Columns
The New GROM is on its Way to Japan! More Fun with Both Customization and Sports

Recently, the new GROM was officially announced in Thailand and Europe one after another, and expectations for its introduction in Japan are finally rising.

It's no secret that the initial GROM model was launched in 2013, followed by the debut of the current model with minor changes in 2016, making it one of the most popular models in its class. And this new model has undergone its first full model change. First, the exterior has been refined, with a simple, fun retro-pop style. The tank side panels and side covers are now easily removable, making it easier to customize the motorcycle. 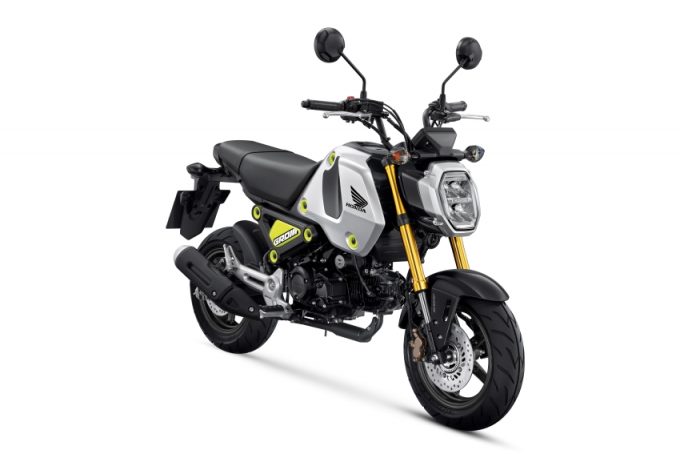 Of particular note is the change in transmission from a 4-speed to a 5-speed. With this change, I can expect a finer control of the rpm and a higher speed in the high rpm range.

The MSX125 was previously called the "MSX125" in Europe and Thailand, but for the new model, the name will be standardized to the "GROM" model name worldwide.

At this point, no announcement has been made regarding the Japanese debut of the new model, but judging from what I have seen so far, it should be given almost the same specifications as the Thai and European versions.

Advance Sales of the New GROM Race Base Model 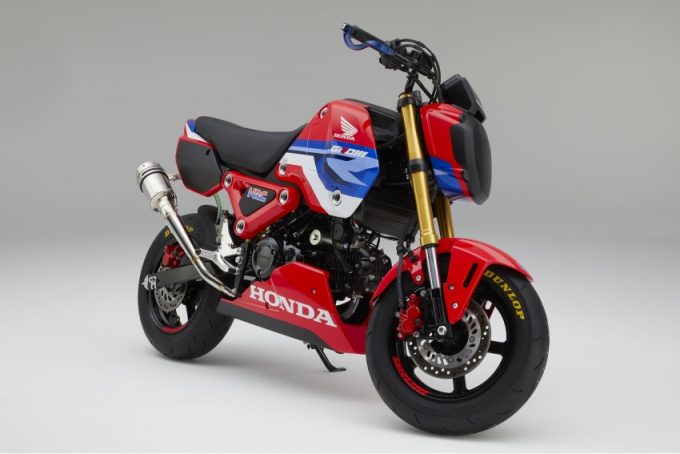 Here comes the good news. Honda Racing (HRC) has announced that it will release a "GROM Race Base Model" in March 2021.

It will be based on the new GROM, with the safety parts not needed for racing removed and HRC kit parts such as the ECU, harness, and various switching switches installed and will be sold at stores as a complete race motorcycle equipped with parts (cowl, footpegs, exhaust system, etc.) developed by HRC service stores.

In addition, the HONDA plans to hold the HRC GROM Cup, a one-make race, at circuits throughout Japan, creating an environment where people can experience the excitement of motorsports. 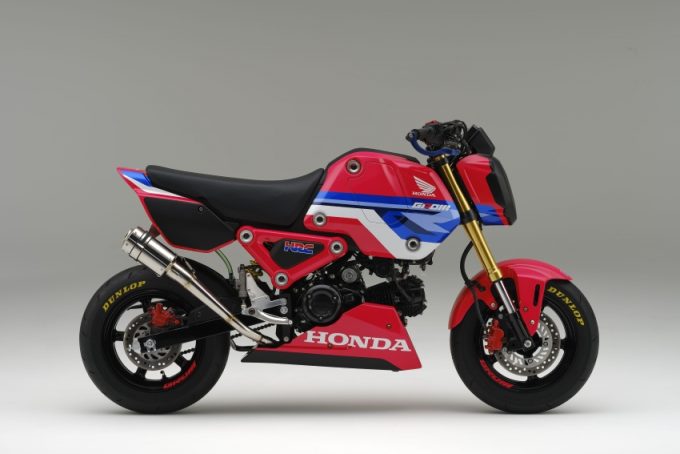 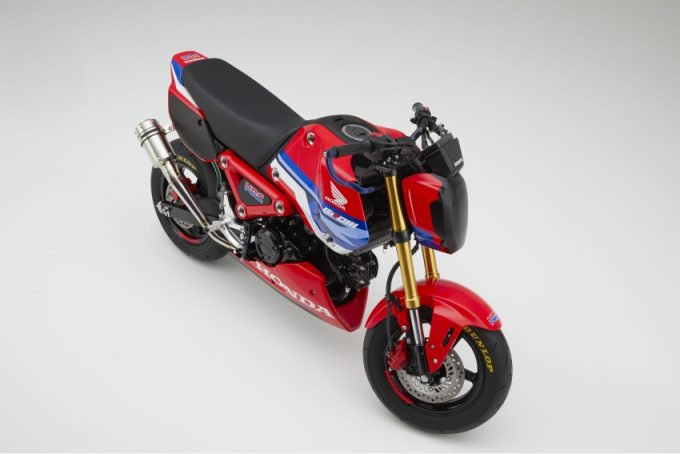 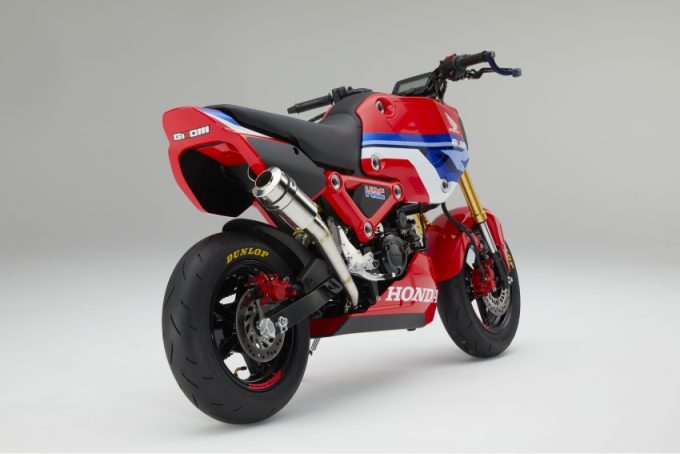 When you think about it, it makes sense that the new GROM would have a higher-revving engine, a 5-speed transmission, and an easily removable exterior. In other words, along with the fun of customization, the new GROM will further popularize participatory motorsports that can be easily enjoyed as a hobby. I eagerly await its debut in Japan.

[MotoGP] Takaaki Nakagami Agrees to Renew His Contract with HRC to Compete with LCR Honda IDEMITSU from 2021 Onwards.
[MotoGP] Yamaha’s Morbidelli Takes His Second Win of the Season at Teruel GP