Home
Webike Original
Columns
KTM’s Big Breakthrough in MotoGP, What is the Secret of its Strength! | Part 2

In the second part of this series, we take a closer look at the secrets of KTM's strength as it continues to make great strides in MotoGP this season. In the second part, let's focus on the riders.

[Related Topics]
KTM’s Big Breakthrough in MotoGP, What is the Secret of its Strength! | Part 1

As reported in the previous part, KTM's MotoGP machine "RC16" started to show its fighting power to surpass its rivals in the fourth year of the season. 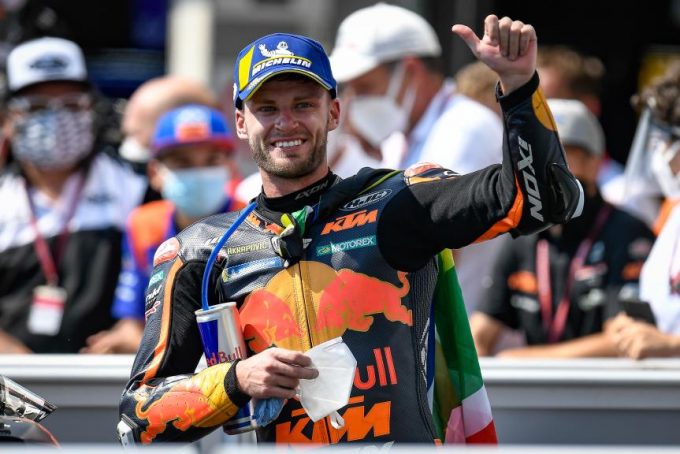 On the other hand, we must also acknowledge the skills of Brad Binder, who has emerged as a rookie in the MotoGP class this year. The 24-year-old from the Republic of South Africa started competing in the Red Bull MotoGP Rookies Cup in 2009. He then switched from GP125 to Moto3 and in 2016 he became the Moto3 class champion on a KTM machine.

In 2017, the team stepped up to the Moto2 class and continued to compete for KTM. The team finished 8th in the ranking in its first year, 3rd in the following year, and in 2019, its third year, it won five races to finish 2nd in the ranking. He was promoted to the highest class in 2020. Binder has been racing with KTM for most of his career and is the company's best-kept secret. 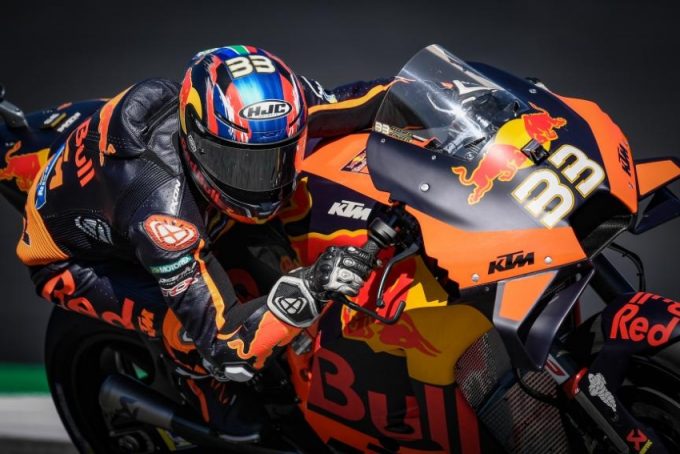 He also spent last year's off-season coaching Dani Pedrosa (KTM's test rider), learning the ins and outs of riding a MotoGP motorcycle. Pedrosa's contribution to the development of the younger generation is immeasurable.

In the sixth round of the series, held in KTM's home country of Austria, KTM satellite team rider Oliveira (Red Bull KTM Tech 3) took the win in a close battle that lasted until the last lap. Pol Espargaro, who made a regrettable mistake in the race, finished third to complete the double podium. 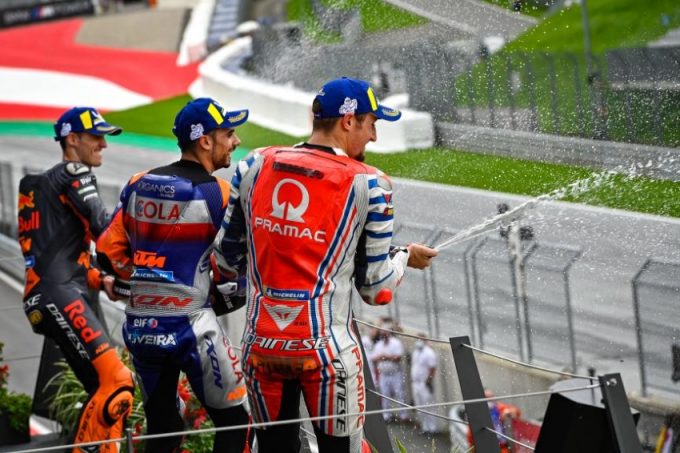 By the end of round six, KTM had moved up to third place in the constructors' standings, behind Yamaha and Ducati, and it is safe to say that KTM is now on a par with the traditional factory teams.

Even so, anything can happen in a race. In fact, with absolute champion Marc Marquez (Repsol Honda) sidelined by injury, some argue that the MotoGP class is not as strong as it should be. In the meantime, the up-and-coming young riders who have begun to emerge are rushing to win, saying that they have a chance now in Marquez's absence. This seems to have led to the rough play of the last few races, with crashes occurring after battles that were too fierce.

The "concession" has also worked in KTM's favor. This is simply a preferential treatment for manufacturers who have not won a race since 2013 and are new to the sport. This gives them an advantage in terms of the number of engines they can use during the season, reduced homologation limits, and the number of test rides and wildcards they can take. This has allowed them to develop their motorcycles at a rapid pace.

KTM and Aprilia were awarded concessions this season, however, KTM's concessions are gone as they have already won two races this season. Next season, KTM will be racing on the same terms as its strongest rivals.

In any case, KTM's big breakthrough has increased the number of attractions in MotoGP, which is great for fans. We'll be keeping our eyes peeled for the next three rounds, starting this weekend in San Marino!

KAWASAKI to Launch Ninja H2 CARBON on April 1!
KTM’s Big Breakthrough in MotoGP, What is the Secret of its Strength! | Part 1