Home
Webike Original
Columns
KTM’s Big Breakthrough in MotoGP, What is the Secret of its Strength! | Part 1

KTM (Red Bull KTM Factory Racing) rider Brad Binder finally reached the top of the podium at the Czech Republic GP, the fourth round of the 2020 MotoGP season. This is KTM's first win in the MotoGP class and a long-awaited accomplishment after four years in the highest class. Let's take a look at the secret behind KTM's success this season.

A company whose goal is to "win the race.

First of all, KTM's corporate policy is probably the most important factor. According to a KTM source, "The top management has a strong will to win the MotoGP championship. This is the biggest difference between KTM and other manufacturers.

As KTM's famous slogan, "Ready to Race," suggests, the company is a manufacturer with a strong commitment and passion for challenging and winning the best races. Although KTM is a small company, it is the driving force behind the company's domination of the world off-road world and its 18th consecutive victory in the Dakar Rally. 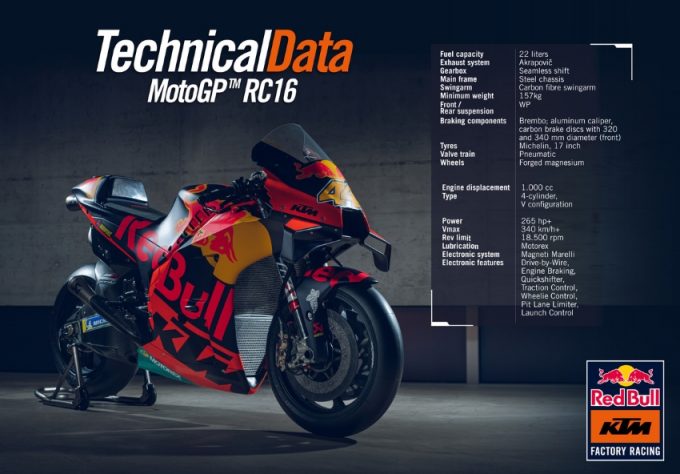 The evolution and maturation of KTM's factory machine, the RC16, has also been significant. This season's RC16 is not losing top speed to other strong rivals, and the machine seems to be turning well. All of the riders have commented on how much easier it is to ride.

What has changed? Firstly, in terms of looks, if you compare images of the 2019 and 2020 machines, you'll see that KTM's unique tubular steel trellis frame has a very different shape. The old one is exactly like a pipe, but the new one looks like a pipe with some plates, and the swingarm is also made of full carbon. 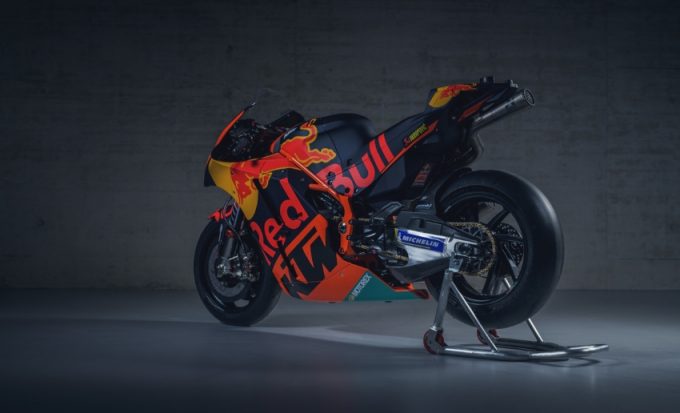 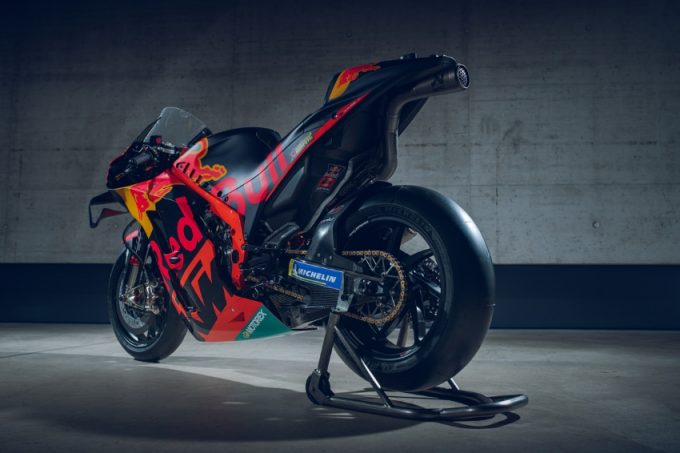 The cowl design has also been changed and the shape of the aerodynamic devices has been modified significantly. The frame, in particular, remains the only steel frame in the MotoGP class. There's a reason for this, and it's because they're trying to replicate the winning formula they've used in the Dakar Rally and many other dirt races.

The man behind the machine's increased fighting power

Of course, this dramatic evolution is not a case of "it just happened to work". It is the rider who decides the final direction of the motorcycle, and there is no doubt that Dani Pedrosa's presence in the most important position has been a key factor in KTM's success. 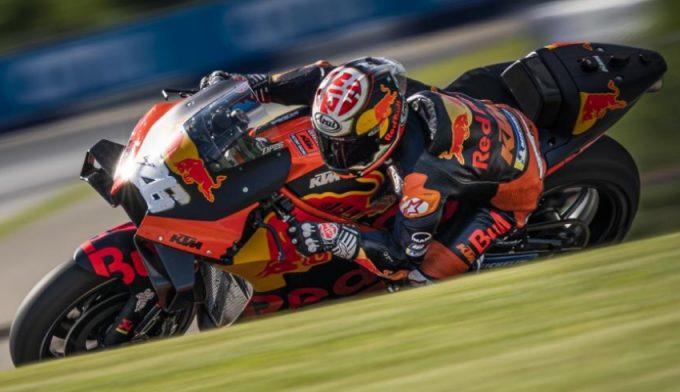 Having retired from MotoGP at the end of the 2018 season, Pedrosa has been a test rider for KTM since 2019 and has thrown himself fully into the development of the RC16. It's safe to assume that the cutting-edge knowledge and expertise he absorbed during his 13 years at Repsol Honda has been poured into the RC16.

In the Czech Grand Prix, Binder was able to build up a base from the third group, passing the likes of Quartararo and Morbidelli (both Yamaha), who are in great form this season, and eventually overtaking them. Pol Espargaro, another KTM factory colleague, was also third at one point and could have been on the podium if not for a collision with Zarco (Avintia), so the RC16's speed is real.

[Related Topics]
KTM's Big Breakthrough in MotoGP, What is the Secret of its Strength! | Part 2

KTM’s Big Breakthrough in MotoGP, What is the Secret of its Strength! | Part 2
Choose Intercom with an Application If You’re Looking for the Latest Motorcycle Intercom!