I've previously reported the popularity of mopeds and small displacement motorcycles as socially-distant vehicles in the wake of the Corona scare, but recently, the 150cc scooters have been getting a lot of attention.

Speaking of scooters, it is often thought that it is a kind of moped (50cc or less) or second class mopeds (125cc or less), but there are also larger classes than that of a minority. Mainly 150cc class, 250cc - 400cc class, large scooters of more than that. 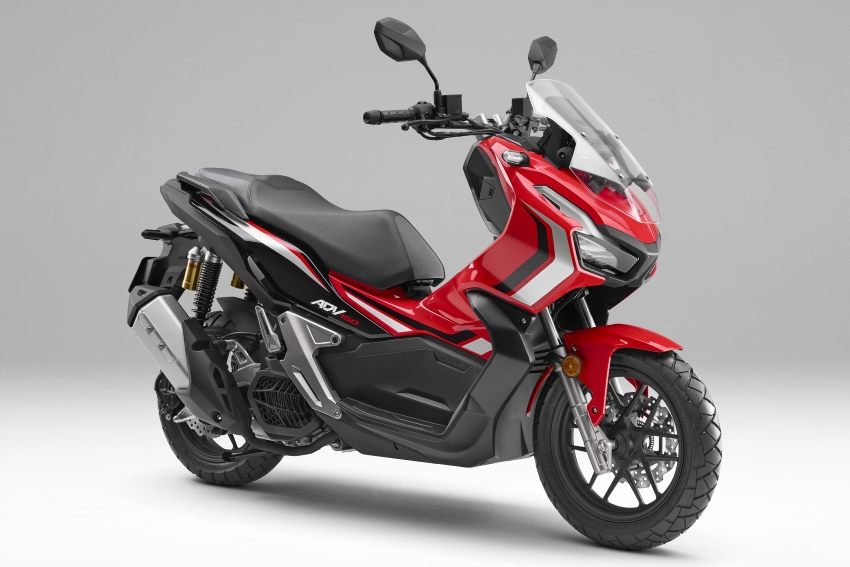 There is no doubt that the easy, convenient, and economical scooter is one of the best scooters for a short-distance commuter such as commuting to work or school.

This is true even in overseas. However, in Japan, 50cc has restrictions such as 30km/h speed regulation and two-step right turn due to legal circumstances, and it is also true that scooter is actually difficult to use, including performance aspects such as acceleration.

In that respect, the 125cc class can run like an ordinary motorcycle without legal regulations like 50cc, and there is acceleration power to lead the automobile in the city area, and it is possible to ride two people, and it can be said that the 125cc class is just standard in the scooter world in Japan. 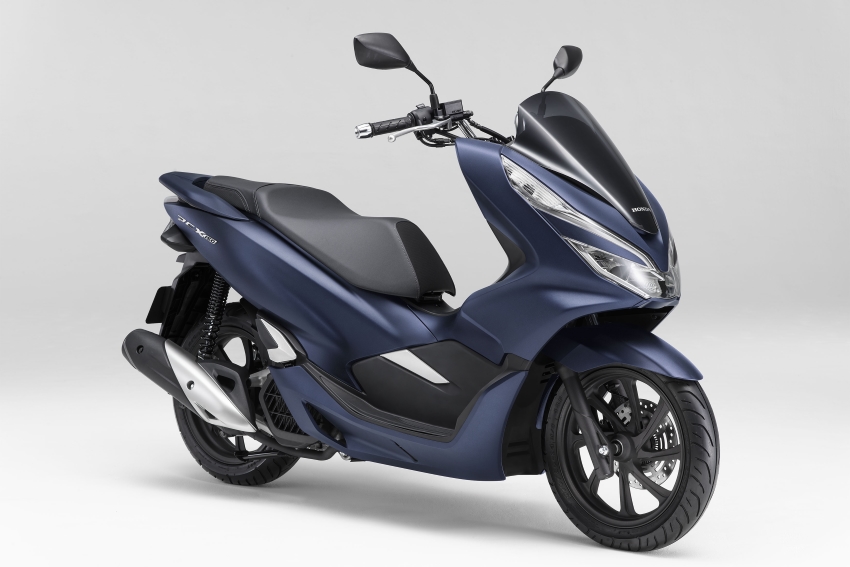 Commuter special that can handle two-seaters at high-speed

However, there are some weaknesses. In Japan, the 125cc models cannot ride on the highways. On the other hand, the 150cc class is capable of high-speed touring in tandem riding.

In terms of dynamic performance, the 150cc class is the minimum amount of power that can be used to ensure stable cruising at 100km/h on the highways, and in that sense, this is the class from which you will be able to experience the real pleasure of motorcycles. 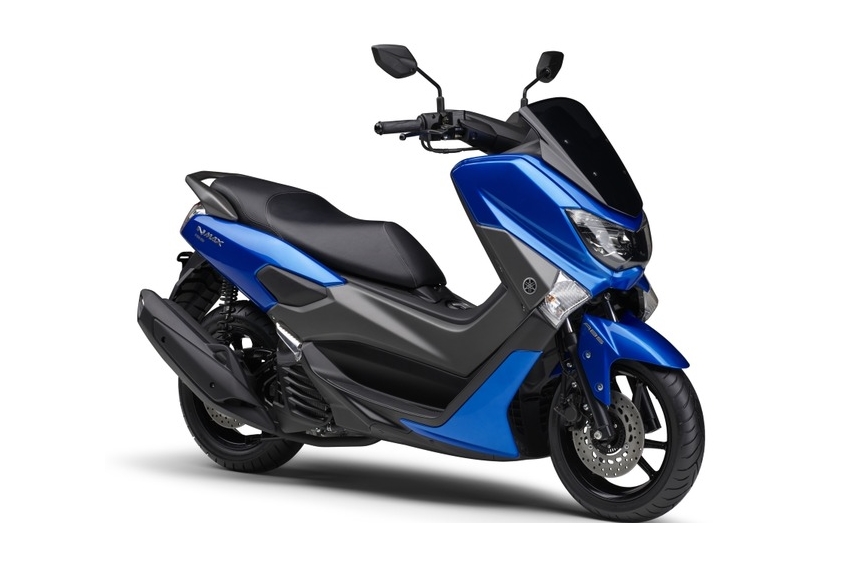 Even in Europe, I often see office workers who love scooters for commuting, but they live in the suburbs of big cities and usually come by highway from about 50km away. In Tokyo, it would be an image of going to Saitama, Chiba, Kanagawa using the Metropolitan Expressway.

Then, it seems that 125cc class in Japan (equivalent to 50cc in Europe) is unsatisfactory beyond the high average speed, and I hear that the class around 300cc is the mainstream. If I replace this with Japan, including the aforementioned laws and regulations and the traffic environment, it means that it is a 150cc class.

A standard motorcycle license in Japan (400cc or less) is required to ride in the 150cc class, but if you're going to get a license anyway, you'll find that the world of scooters has broadened for those who want to go that far. 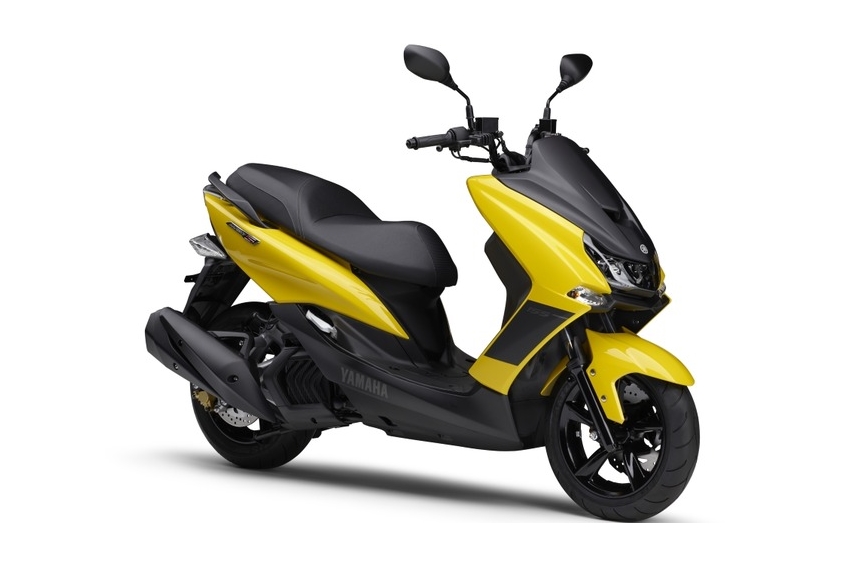 So, what are the advantages of a 150cc scooter? It's probably the biggest advantage to be able to ride on the highways mentioned above. It is possible to extend the travel distance at a stretch.

In other words, it shortens the time, and every day will be like a short touring, which will be a distraction. In my experience, there is a difference of at least 30 minutes between using the expressway and not using it when commuting from the Tokyo suburbs within a 50km radius. The reason is that the further you go into the city, the longer the time spent waiting at traffic lights, etc. 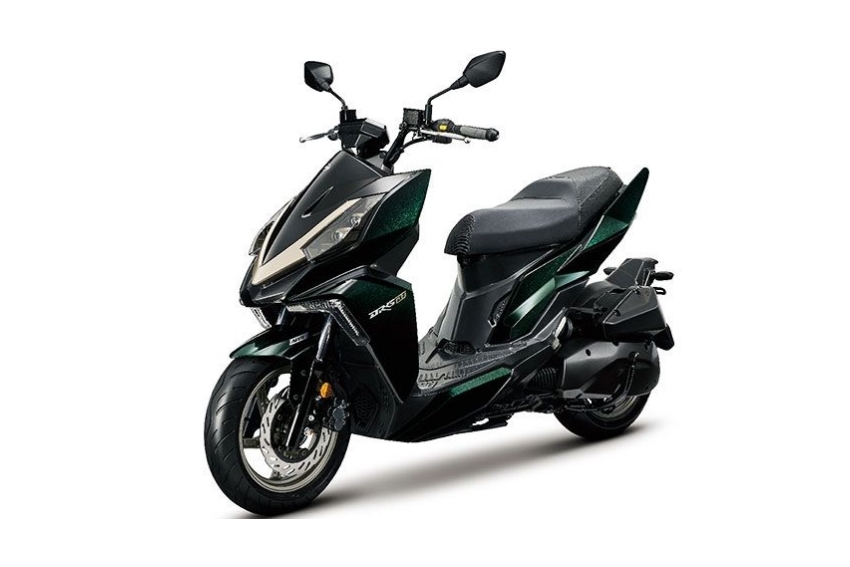 In large cities, the distance between traffic lights is likely to range from a few dozen meters to 200 to 300 meters at most. Even in such repetitive stop-and-go situations, scooters with automatic transmissions and no need to change gears experience a different kind of fatigue, and because the bodies of 150cc scooters are often based on 125cc engines, they are just as maneuverable and easy to maneuver on congested roads.

And yet, the acceleration is noticeably faster. Because of my work, there are many opportunities to do a one-time ride test for scooter magazines, etc., but even 0 to 50m dash, which is the true value of the scooter, 125cc is 5 seconds across the board 150cc class comes in the 4-second stand easily.

However, since the arrival speed at that time is about 50km/h, it can be said that it is a realistic scooter that shows the agility within almost legal speed. By the way, many models in the 150cc class come with disc brakes and ABS as standard equipment, so another advantage is that safety is also assured. 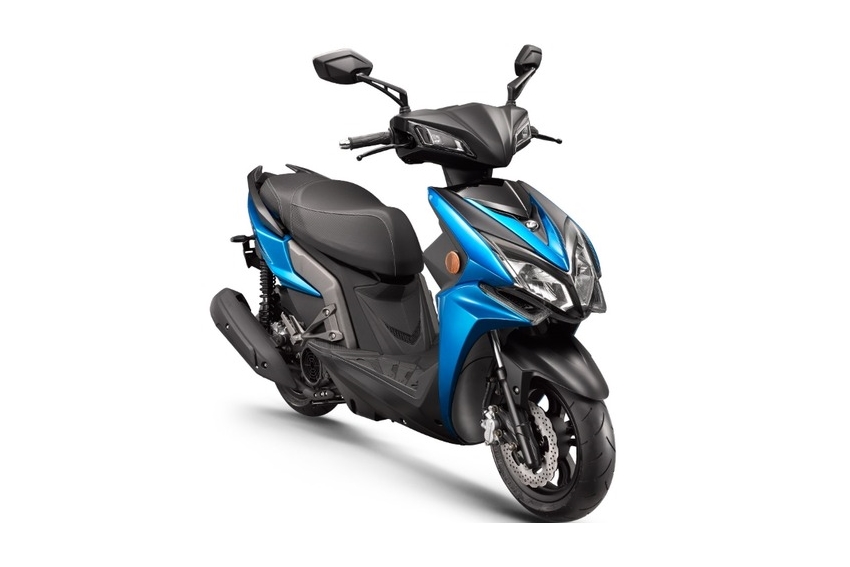 The 150cc scooter, which combines the original mobility and convenience of the scooter with high-speed movement performance, can be said to be the most powerful multiplayer on public roads that can handle commuting to touring. If you're interested in one of these scooters, be sure to check out the models from each manufacturer.