Home
Webike Original
Columns
Did you Know that the MT-07 is Doing Well on American Flat Track?
5/5 (1)

Champion Jared Mees: "YAMAHA got me!"

Just over a year ago, the Indian FTR1200 was put on a test ride in California. It is the image leader of the works machine FTR750, and the Indian has introduced the newly developed works machine into American Flat Track (AFT) in 2017. KAWASAKI Ninja 650 won the AFT title in 2016, but in a category where HARLEY DAVIDSON has consistently demonstrated strength, Jared Mees, who switched from HARLEY DAVIDSON to Indian, won the title in 2017 and 2018 in a row.

Jared Mees was invited as a guest at the test ride, and I was invited to dinner around the same table. I thought he was on his way to his 3rd consecutive title, but then he told me that YAMAHA beat him last week in Arizona. YAMAHA's JD Beach won the race and he finished third. 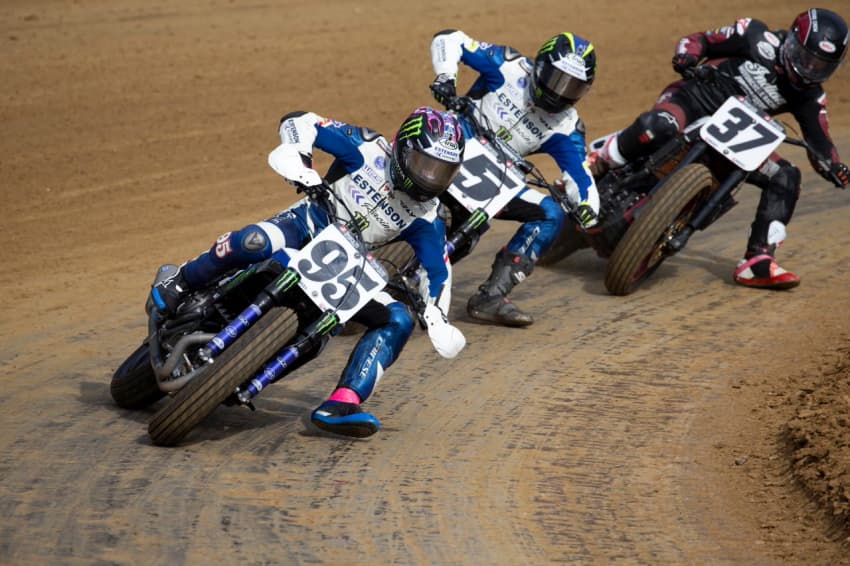 He added, "Indian has come to increase the crank mass to improve traction, but YAMAHA seems to be trying to make it lighter". It made me feel that each category of machine had its own technical know-how.

The MT-07 DT was a YAMAHA US works machine 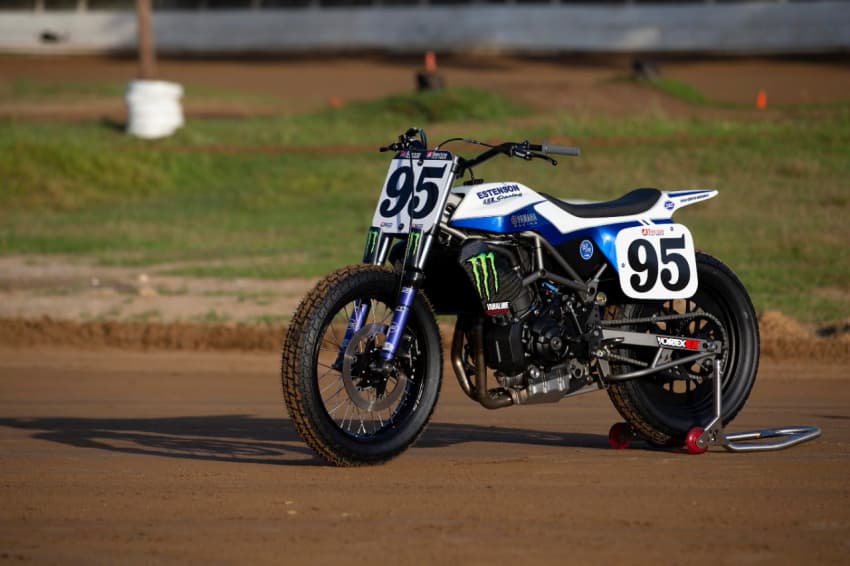 Honestly, I had no idea that the MT-07 was competing until that time and had no way of knowing the details of the machine, but a full year later, YAMAHA Motor US (YMUS) announced the development history of the machine to commemorate YAMAHA's first victory in 30 years in this class.

The Estenson Racing team competing in the AFT is led by Tommy Hayden (that Nicky Hayden's brother), but development of the machine was started by Keith McCarthy of the YMUS Race Department shortly after the MT-07 was introduced in 2014.

The engine was bore-up to nearly 750cc, and with the help of Vance & Hines and several other tuning constructors, a wide variety of modifications were made to the engine. Instead of installing a K&N filter on the throttle body, they wanted to equip it with an airbox, making it clear that they were aiming for a work machine-like finishing. It seems that they are also looking at making it available as a kit part.

The frame was requested to be manufactured by C&J. What was taken into consideration here was to make a machine that was unique to YAMAHA, including the styling, rather than a machine with a YAMAHA engine mounted on a C&J frame.

And so, the DT-07 Dirt Tracker Concept will be on display at AIMExpo in 2015. Based on this, multiple riders have been testing the machine and a lot of data has been collected by data loggers to develop it. 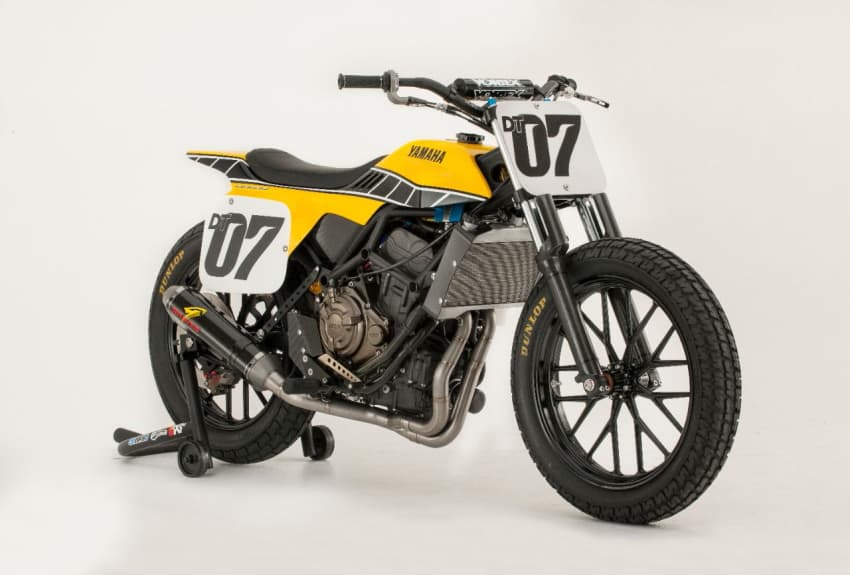 Dirt Tracker feel the potential of the Street Scrambler

YMUS's development approach on MT-07 DT makes us feel a dream that cannot be achieved at the headquarters in Japan. Definitely, those people who are involved in motorcycles may be pursuing their dreams in their own perspective.

Anyway, MT-07 DT has the potential of being a Street Scrambler all-round street bike (Does the DUCATI Scrambler kinda close to this?). I don't think I'm the only one who would be interested in the MT-07 DT replica.