Home
Webike Original
Columns
The H2 series is awesome!The key to handling is the frame.

The frame has a big impact on handling.

There are many factors that go into the handling of a motorcycle. Suspension, body dimension, body stiffness, lypositive, tires, as well as aerodynamics and Engine characteristics also transform the handling.

But nowadays, all the elements, including the tires, which are highly dependent on on-road bikes, have advanced in technology The question of dependence by taking away specific elements and questioning the degree of dependence, with each category oriented to a high level of is becoming more and more difficult. In that sense, the frame is the element that most distinguishes the handling characteristics of today's bikes It can be
The most common frame nowadays is the diamond frame, whether it's a twin-spur, truss or backbone, which holds the engine as a rigid member.

That form is advantageous for weight reduction and simplification, but it's also good for handling. By having the engine as a rigid member, the axis of torsional deformation of the frame is connected to the head pipe and pivot It is closer to the center. Also, since the engine is bolted together, it is not rigidly bonded, and the friction caused by the deformation is damped There may be an effect. Regardless, the handling has become more supple and stable, without being agitated by wobbling!

The H2 truss frame that captures the evolution of technology 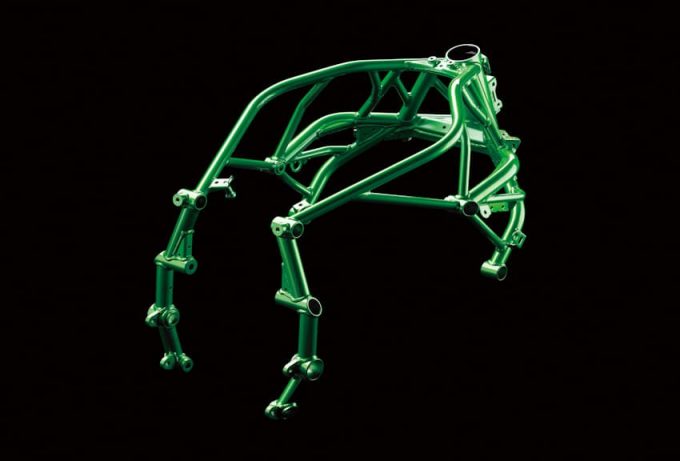 However, it's not just a matter of assembling the pipes in a truss shape. As you can see in the picture, the engine mounting point is provided at the assembly of the truss structure members. I call that point the anchor point. It means "support point" or "reference point", and it is an image of an anchor (anchor) on the foundation. The idealized distribution of rigidity of the car body is based on the anchor point that supports the engine. It is.

The twin-spur type also suspended the front upper part of the engine by an engine hanger extending from the head pipe after the late 00s, which I believe is also equivalent to the anchor point. 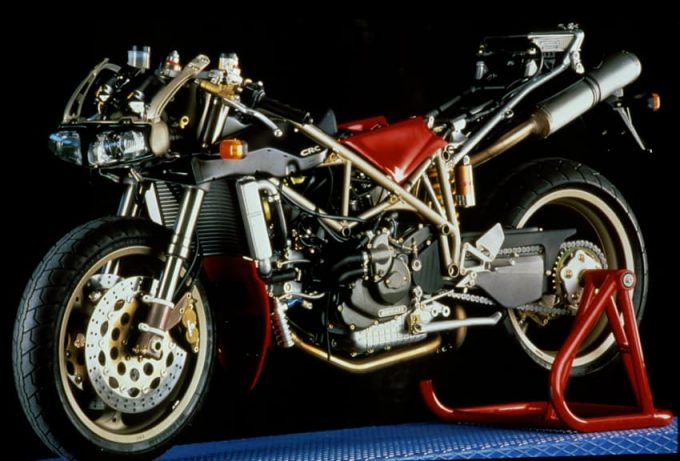 The H2 series comes in three versions: the supersport H2, the sport-tourer H2 SX, and the recently added naked Z H2, each with a specially designed frame.

Compared to the H2, the H2 SX's frame has an extra member up front and a one-piece rear frame that reduces rear deformation and increases rigidity.
Whereas the H2 is a bit of a disturbance absorber, the H2 SX's aim is to provide a heavier, more comfortable ride in tandem or with luggage. 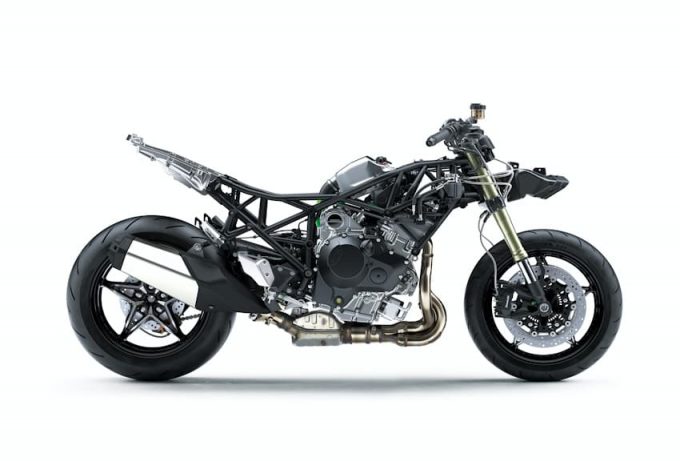 And in the Z H2, the configuration has changed significantly. It looks like the truss structure has been simplified and the pipe diameter is larger. Also, the anchor point has been moved to the lower front side of the cylinder and there are now two anchor points or It seems to be a good idea. In addition, the pivot part is hardened by the left and right plates. 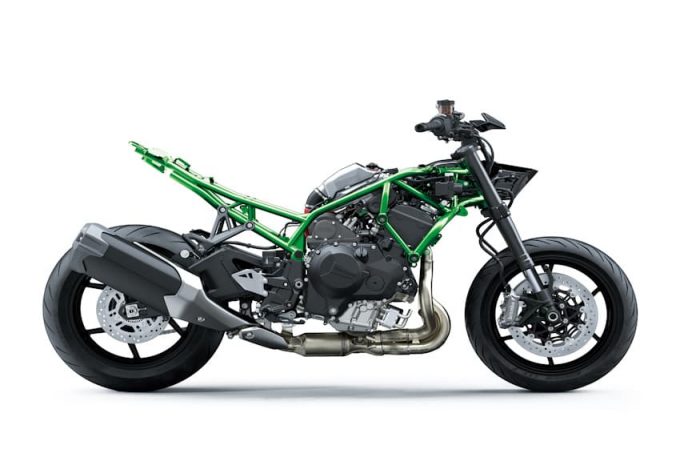 The role of the stiffness of the engine has been increased and the feeling is expected to be unique and characteristic of the truss type. The Z_H2 In person, the Z_H2 feels stiff, strong and direct. These are just a few examples.

These are just a few examples of Kawasaki's commitment to embodying the character it aims to create.

ONE NUMBER, ONE STORY – THE SECRETS OF TATI TEAM BEAUJOLAIS RACING
[New model] Yamaha to release Super Sport “YZF-R1M” and “YZF-R1” on August 20.