Titanium is a standard material for racing parts

A souvenir was prepared at the test ride event of RC213V-S at Valencia Circuit for 4 years ago. It was titanium bolts (for mounting the handlebar) placed in a wooden box as shown in the picture. It was a part that symbolizes a racing machine that uses titanium bolts. 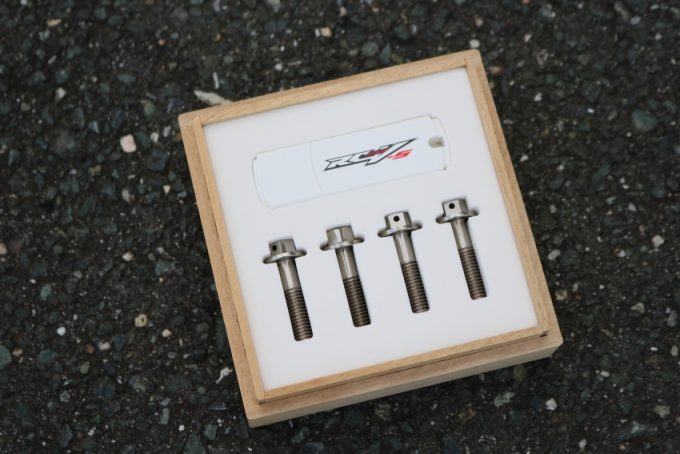 In addition, it is not uncommon to use the titanium for intake valves and exhaust valves and connecting rods of high-performance engine even for market models. The weight of titanium is as light as two-thirds of steel, and the strength of titanium is also higher than high-strength steel. Except for the price, everything is better than steel.

Twenty-two years ago, I had an opportunity for test riding Michael Doohan's NSR500, which is the GP500 champion machine at that time. My impression was "so strong". In addition to the fact that the engine character is peaky as if promoting the secretion of adrenaline, the high rigidity around the front steering had never been experienced before.

The front steering, where unnecessary movement was thoroughly eliminated, was very stable, and I thought it was designed exclusively. However, I heard that it was only dealt by the adjustment of the tightening torque of the brackets. That was also surprising.

"Is it possible to obtain a high rigidity feeling just by tightening bolts strongly? And why is there no disadvantage in the deterioration of the absorbability of disturbance due to the high rigidity?" These questions have been a curiosity and mystery for a long time for me.

I could convince through the test ride on a motorcycle equipped with titanium body parts in recent years.

In other words, the flexure due to elasticity not only increases the absorbency and stability, but also the flexure enriches the feedback, and makes improvement of the controllability. 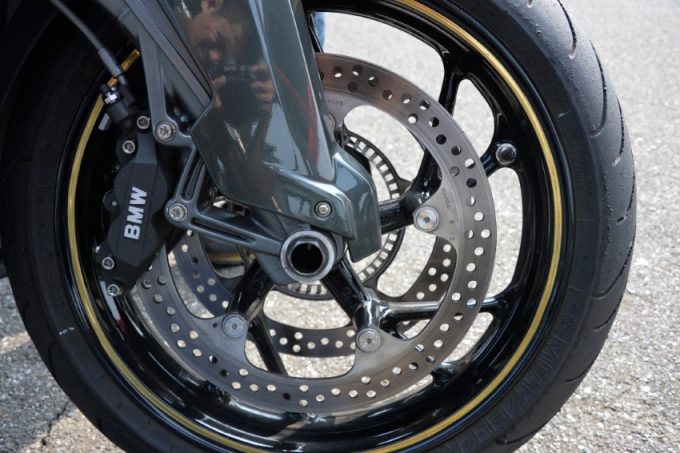 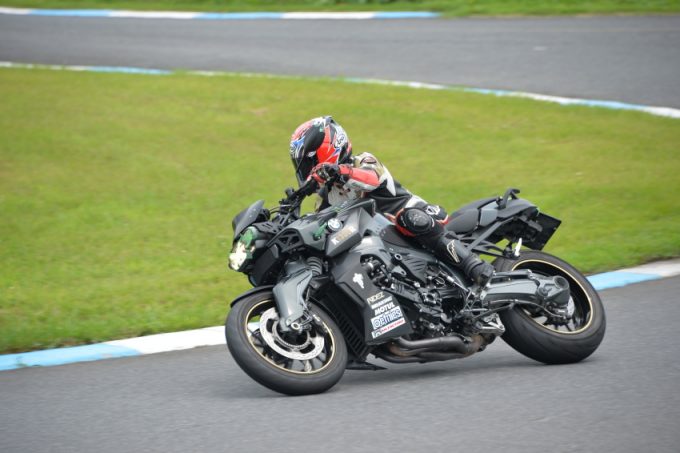 Also, when the rear wheel bolt was changed to the LANDMASTER Titanium, acceleration and deceleration were really smooth and the riding line could be traced faithfully. When the front caliper mounting bolts were changed to titanium bolts, the braking became controllable and easy to handle. The feedback was also abundant, I had an impression that is difficult to fall when panic braking. Caliper mounting bolts and caliper bridge bolts make improve its control. 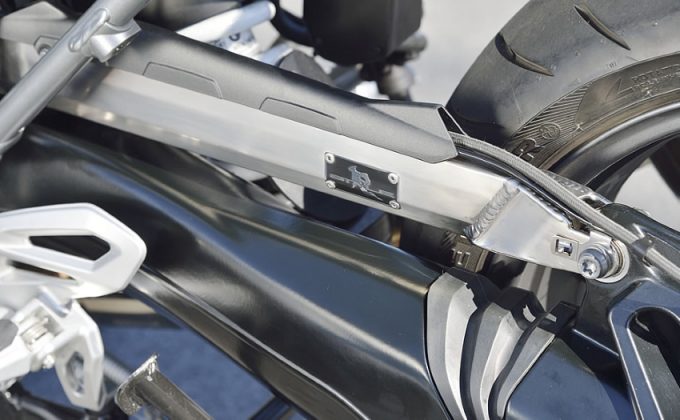 In addition, when R-Style titanium was used to the R1200R's torque rod, the tail lifting and sinking caused by turning the throttle on and off transformed into a mild and controllable one. The motorcycle's behavior feedback has been improved. 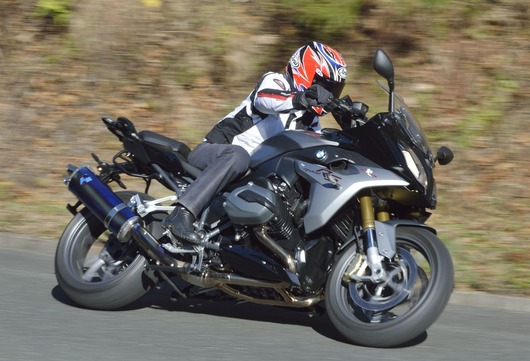 In other words, in case of the NSR500, even if the tightening rigidity of the fork is upgrade by increasing the tightening torque of bolts, it is considered that the absorbability and controllability were not impaired by the bending of the bolt.

I think that titanium has also been contributing to the wonderful handling controllability of the work machine.