Home
Webike Original
Learn
CB650R and Z650 Serious Battle!! Which is better and How is it better in latest middle class?

As we mentioned in the last week's topic that a hot model "CB650R" from Honda will be released on March 15, Prior to this, on March 1, Kawasaki announced that"Z650" release. I want to read and understand the seasonal "Sixfifty" which shows excitement, including predictions of serious confrontation.

Z650 appears as a new lightweight super naked with a new design of the engine and motorcycle body based on ER-6n in 2017. It is easy to handle and excellent sports performance is cheap. 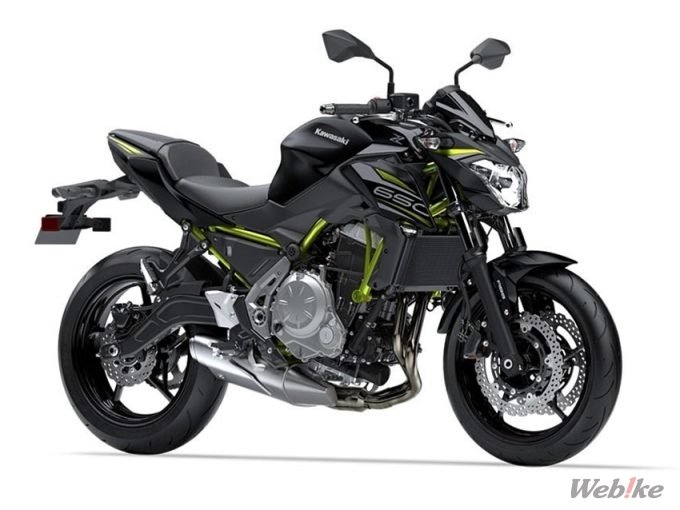 One CB650R is an evolved version of the conventional model CB650F. It completely reviews the engine and motorcycle body and strengthens suspension such as suspension and brake. It is characterized by having a retro-modern design that is common to the new generation CB series while introducing a new control system. 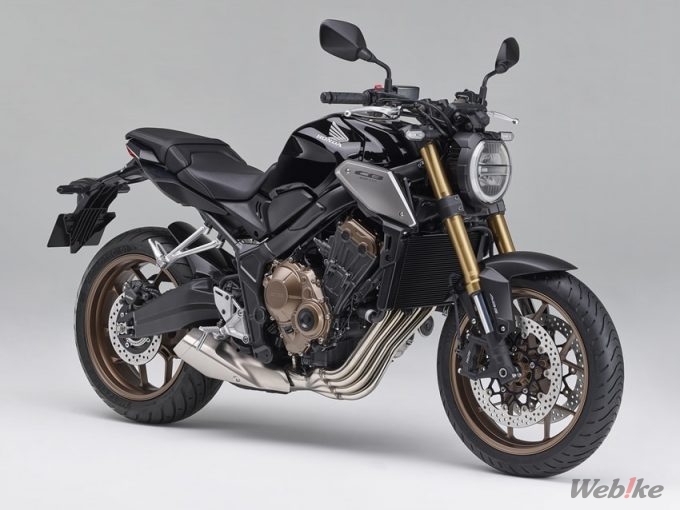 As for Z650, this time it is only graphics and color change, but it seems to be optimal as a comparison target with new type CB650R as displacement and standing position. Because both CB and Z are series model with a full lineup of unified images up from 125cc down to liter class. Among them, both are positioned as a world-class middle class.

A power match CB, in the daily zone Z

In other words, it is Z that exceeds the instantaneous power such as the start dash and demonstrates its ability in the daily range such as town riding. On the other hand, CB of high revolution and high output type will lead on expressway etc. with an extended feeling of acceleration like 4 cylinders.

Regarding the motorcycle body, both frames are steel, but CB is a twin spar type consisting of two thick side beam, whereas Z is a trellis type that KAWASAKI likes and uses recently. In addition, while the suspension is a combination of inverted fork and linkless type mono shock, C adopts an upright fork and link type horizontal back type.

Although it is the impression seen from the structure to the last, including the making around the swing arm and the pivot, CB is handling which was fairly rigid with a high sense of rigidity, whereas Z is expected to aim for a more flexible ride. 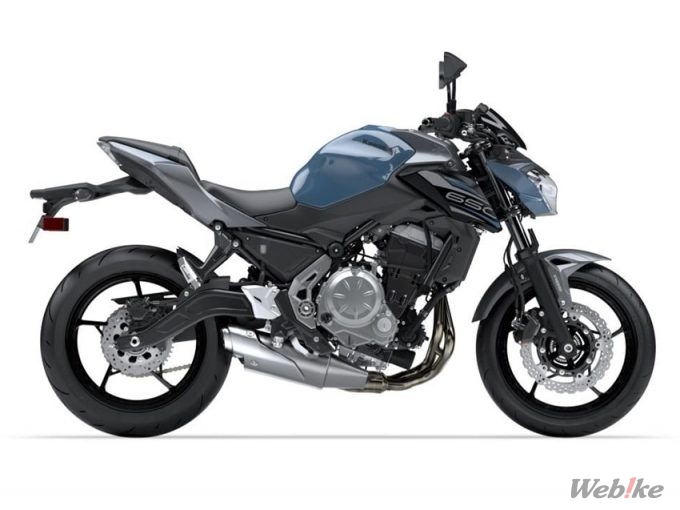 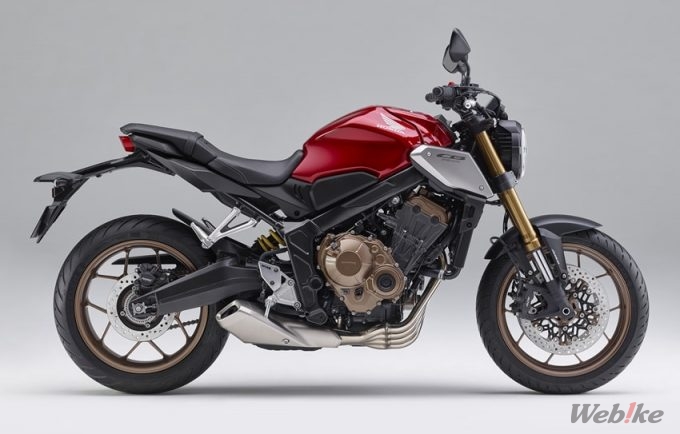 Regarding the brakes, both adopt double discs on the front, whereas Z is a standard type of single piston, while CB employs a 4 piston radial mount caliper. In addition to the power difference to the 202kg weight of CB, Z must be 187kg and 15kg as lightweight must be considered, and for Z it is necessary equipment.

Surely both of them should be light enough and agile running, but CB is more powerful and responsive handling that stops and it is anticipated that Z will run more lightly with lighter handling. It is low seat height of 810mm for CB and 790mm for Z. It should have good feet ability by taking advantage of the slim body of 2 cylinders.

In addition, concerning electronic control, CB is fulfilling such as equipped with "emergency stop signal" which flashes the hazard lamp at high speed in conjunction with ABS at the time of truck control or sudden braking. Both ABS and slipper & assist clutch are standard equipment.

I think that if you read it so far, I think that it is the price of conviction that it is as expected, but the point is that the aims of both are different. Speaking to a single word, CB is medium-class super naked with the performance that also challenges the upper class, and Z is a place like a friendly lightweight sport that you can feel free to ride from every day. After that, there are no mistakes if you choose according to the preference of the design.