There are a few machines that have disappeared in the middle of development without going out into the world, and that rarely comes out in the table. I would like to take a look at such a visionary car like this. Let's introduce a Honda's opposed six-cylinder machine this time.

Horizontal six-cylinder prototype car that became the source of GL

After release of the CB 750 Fore, one was prototyped to explore what Motorcycle King is. In order to obtain smoothness like a rotary engine, it was set as 6 horizontal cylinders, but it was said that because the mission was attached behind, the car body became too big. However, the experience has been utilized to design the 4-cylinder GL 1000 and the 6-cylinder GL 1500. ※ Young machine from December 2000 issue

The above is a sentence when writing this model article. More than that, I am familiar with the book of the 20th anniversary of the Gold Wing which Honda issued in the USA. This model equipped with this water-cooled horizontally opposed six cylinder engine was called the king of kings (king in the king) or codename M1, and Honda, who became the world's largest bike maker, has a true flagship model It is a prototype car produced in searching. After that, it was not directly related to the horizontally opposed 4 cylinder 9990 gold wing GL 1000 which was released in 1975, and it seems that M1 already existed at the end of 1972 when the development plan of GL 1000 was established. The displacement is 1,470,000, the development around the rear, including the mission and the shaft drive, from the BMW to focus on the engine, the front fork and the disc brake are diverted from those of the CB 750 for (bottom picture). Parts of BMW are similar to R75 / 5 released in 1969 and also use parts of the CB 750 forer which was also released in '69, so from 1969 onwards, realistically in the 1970s It can be inferred that it was a project initially implemented. 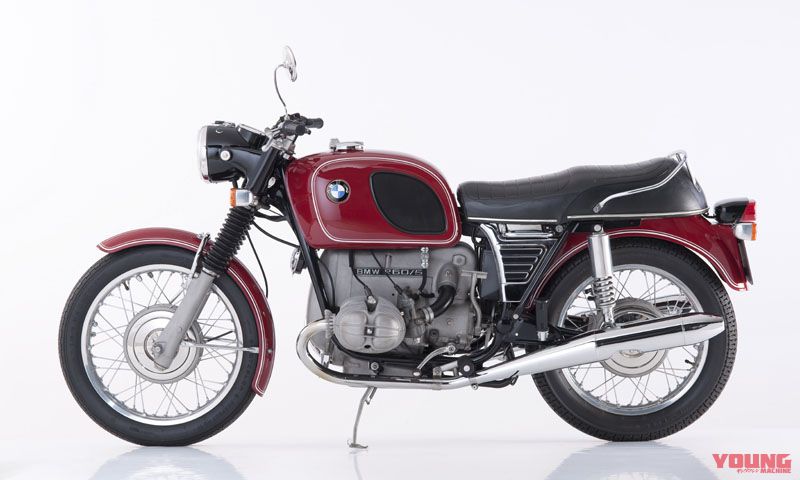 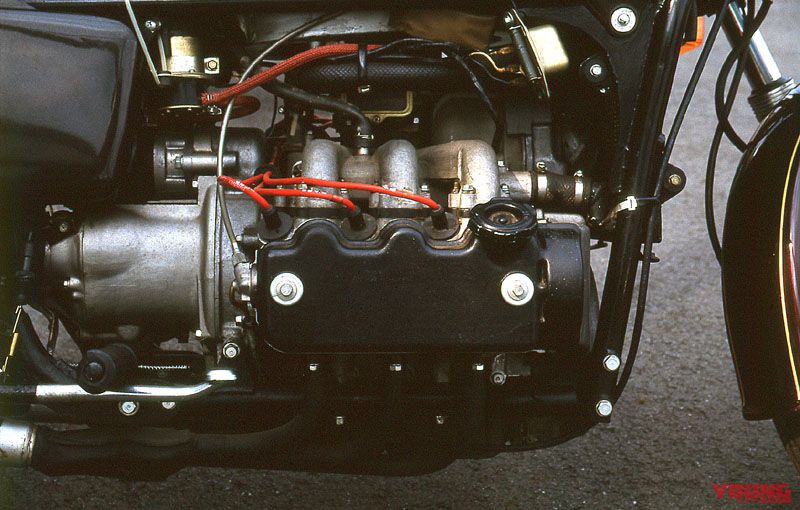 M1, seeking smoothness like a rotary engine, is a prototype of GL 1000, Honda is cautious about a 6 cylinder engine, and it is a common misunderstanding that a 4-cylinder engine was adopted for the later GL is Honda The explanation. M1 was a vehicle manufactured as a prototype car and it was development for appealing to the inside that "we can build this". In addition, the M1 that sought the ultimate showed that many of the weaknesses in the motorcycle of the traditional engine type such as vibration can be overcome and that a big leap is possible.

And there is anecdote that Mr. Soichiro Honda tried on M1. Late at night, Mr. Honda who appeared in the laboratory without a previous notice wished for a test ride, said that when it ran over M1, it started the engine and disappeared in the dark night. Mr. Honda who returned the worry of the engineers to the other side safely and stopped the machine said that he returned home saying "very good!" 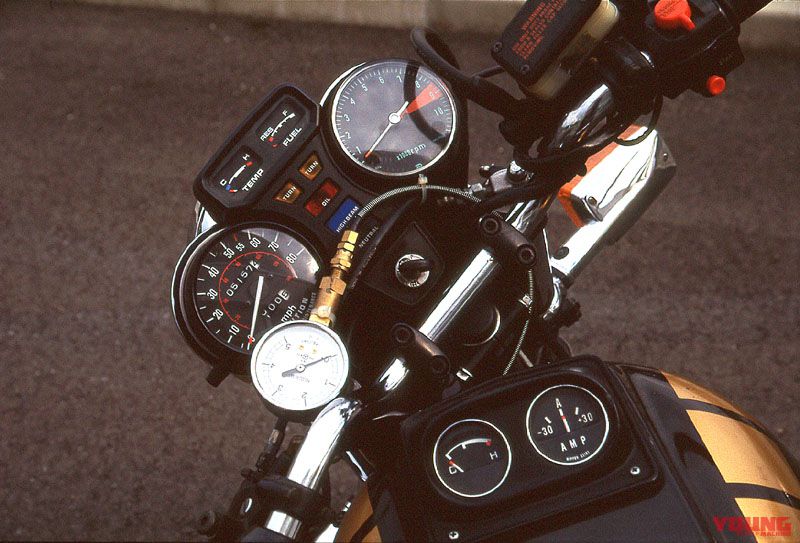 Over all in normal! Yoshimura “Mechanical Bent Cyclone GP Magnum Type Down Monkey 125”
Right corner’s weak consciousness to bother the rider in its ultimate solution