Home
Reviews
Motorcycle Reviews
What Do You Think of the ZX-25R? [Owner Review Summary]

I will introduce "Owner Review Summary", a collection of reviews based on the voices of owners who have actually ridden various motorcycles from the Webike Community's My Bike.

In this article, I will bring you the real voices of the owner about the ZX-25R!

The ZX-25R has always been the center of attention among the motorcycles released in 2020, and its greatest feature is that it is the first 250cc inline four-cylinder engine sports model in a long time. Today, two-cylinder engines are the mainstream for 250cc sports models, but a long time ago, when they were called "racer replicas," four-cylinder engines were used in sports models from many companies. Many riders were excited by the appearance of a 250cc four-cylinder model after a long absence, but one of the most appealing features was not only the engine, but also the full range of equipment, including electronic control, upside-down forks, and radial-mount calipers.

As it was a popular model even before its release, the Webike community had already gathered many owners' voices. Looking at the owner's comments, many were satisfied with the high-revving sound of the 250cc 4-cylinder. Also, some of the owners chose the ZX-25R as their first motorcycle, and it has gained support from users who are not familiar with the old racer replicas.

However, there are a few things that owners are concerned about, such as the weight of the vehicle and the difficulty of break-in driving. In particular, the instruction manual says that the break-in speed should be limited to 4,000 rpm for the first 200 km, and when you actually try to ride at 4,000 rpm, you can only get around 40 km/h.

It's a motorcycle that requires a lot of patience, but if you can get through the break-in period, you'll be rewarded with a great sound that goes all the way up to 17,000 rpm!

A quick summary of the ZX-25R 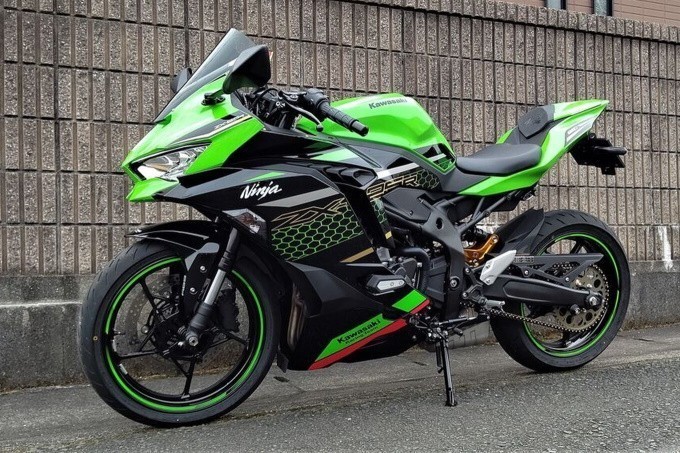 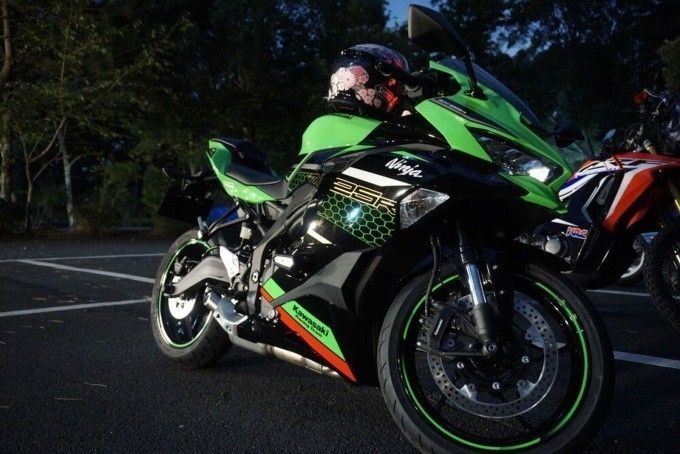