Webike Community "Let's Talk About Your bike! From the campaign, here's an enthusiastic narrative from "Katsubon", who rides a YZF-R6!
He told us about his in-app review of the YZF-R6 including the good, the bad, and other things he knows because he's the owner.

I've been riding motorcycles for 7 years, counting from mopeds, and 2 years in manual bikes, usually touring, in R6. I mainly enjoy the winding ride!

I switched last May, so it's been exactly one year.

The shopkeeper at the bike shop had an YZF-R1M and I was looking into it because it was so cool and I wanted it, and then I found an YZF-R6 that looked more to my liking and it was love at first sight!
When I was working hard to get my large motorcycle license, I heard that the YZF-R6 in the color scheme I wanted was in stock, so I bought it without even checking the actual bike lol.
Clean and with ETC etc., a bargain, a vehicle of destiny!

It's overwhelmingly athletic, and I'm having a blast winding down, even as a beginner!
Even when touring, the cowl makes high speed driving a breeze!
Last year, I drove from Ehime to Mie incessantly at high speed.

It's a big SS, but it's not something you can't handle if you're trying to run it within your capabilities instead of trying to run it at a commensurate speed!
It's very motivating to drive because of its sensual sound at both low and high RPMs!

The pointed design that looks like a racer ready to be ridden as it is, the cowling that looks similar to the YZF-R1 but is well differentiated, I can only comment on how beautiful and cool it is in every way!
I don't know if we all feel the same way, but I've been approached since I started riding the YZF-R6. 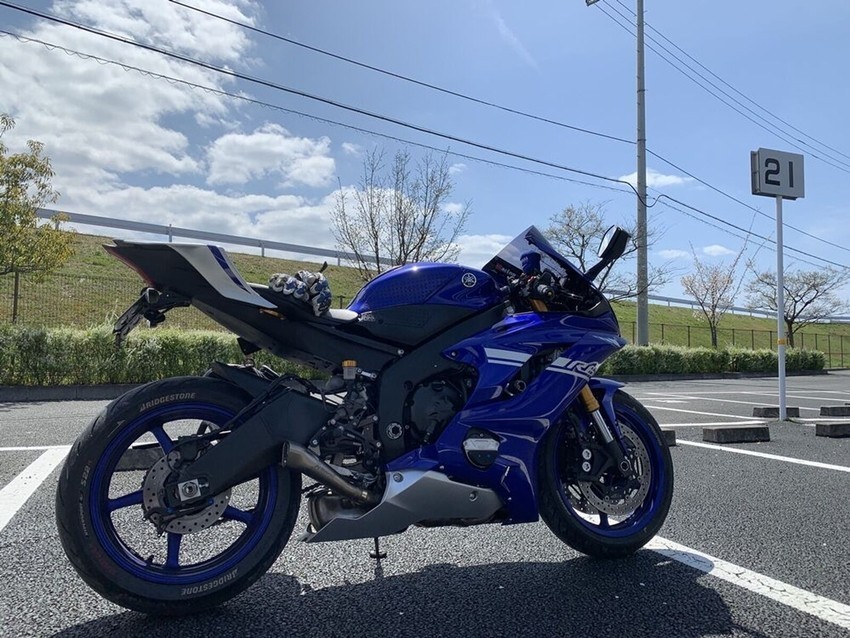 It's still a place where there's no loading capacity at all.
I gave up on this one before I bought it, so it's more of a shortcoming than a complaint.
Then there's the tightness of the position.
It's easy when you're driving on a winding road or at high speed, but when you're in traffic, your upper body is going to be in a lot of trouble.

It's almost impeccable because it runs, bends, and stops so well, but if I had to name it, I'd say it's heat exhaustion in the summer.
There are big SS's out there, but my legs are going to burn!

The look!?
If I had to choose, I'd say it's too cool!
It's embarrassing because the rider will lose. 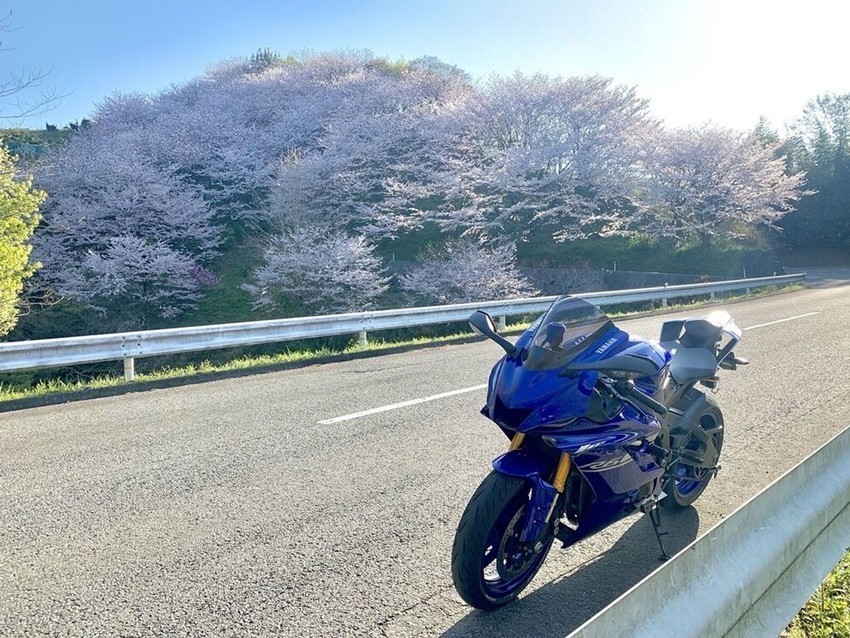 Looks good! Run good! Sound good!
It's a feeling of ownership that rivals that of the flagship YZF-R1!
There are all sorts of opinions on it, such as that you'll regret buying it for looks when you look into it, but if you're really in love with it, the YZF-R6 has a charm that you'll never regret!

I can't recommend it for a city car only machine though.
Circuit driving, winding, touring, buying a look, anything is recommended! It is!
Come on, let's widen the circle of the YZF-R6! 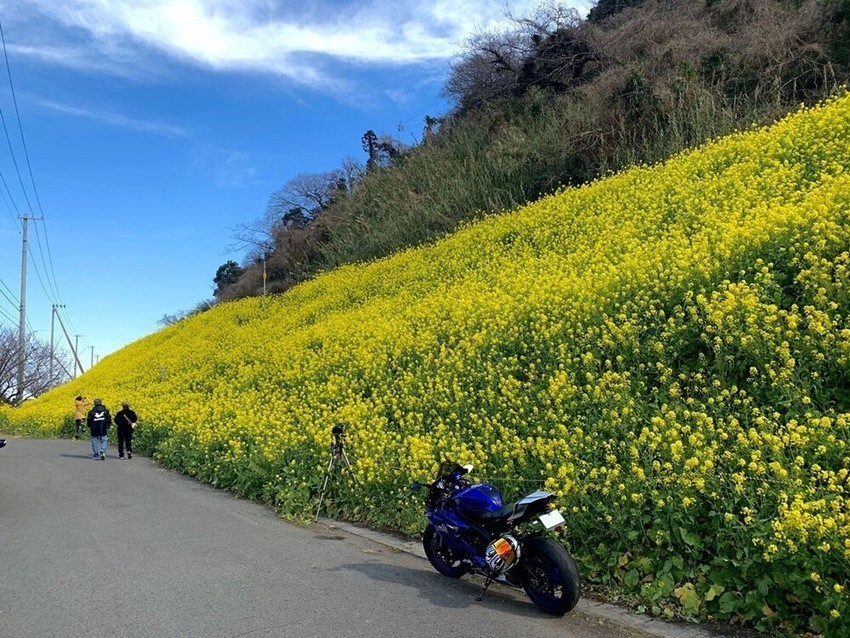 [DR-Z400S Review] The last high-performance bike with a carburetor “Let’s talk about my bike, Webike users!”
SWEET SOUND OF ENDURANCE AT LE MANS ONCE AGAIN

[YZF-R6 Review] The ultimate in attractive bike "Let’s talk about my bike, Webike users!"1129 views
Introducing the 19 SPORTS CONCEPT of the ADV150!820 views
The NEW Pirelli's High-grip Supercorsa V3 Tire! Used in the race track!434 views
GPX GENTLEMAN 200 Test Ride Review: A Neo-Classic Model the Same Style as a Big Bike!394 views
Learn the Signs of Scooter Belt Wear Out and How to Replace it374 views