Webike Community "Let's Talk About Your bike! From the campaign, here's an enthusiastic narrative from "Tomo", who rides a Daytona 675!
He told us about his in-app review of the Daytona 675, including the good, the bad, and other things he knows because he's the owner.

I've been licensed for 14 years now, and for various reasons I was a paper rider with just a license for a long time.
I started riding PCX on my commute to work and came to own a motorcycle, and since then, in 7 years, I've been riding variously and now the Triumph Daytona 675, Vespa Sprint 125, Aprilia SX 125 and a Honda HRC Grom. I ride it for touring, commuting and track use respectively.

While I was narrowing down the candidates for the middle SS, the most important factor in my purchase was the unparalleled engine sound.

The use of the bike is mainly for long distance touring as it's not really suitable for city riding.

It accelerates comfortably. If you're not aware of the speedometer, you'll soon exceed the legal speed limit.
The ABS seems to intervene a little too quickly in the normal setting. (You can change the ABS mode.)

The three-cylinder engine is slim and looks like a 250cc at a glance. I like the overall curvy design and the beautiful pearl painted color. 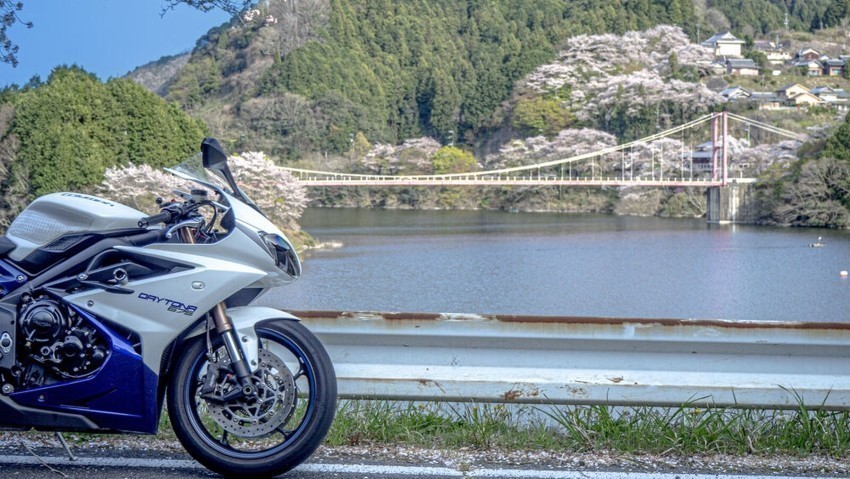 I don't feel like riding around town to buy a few things. Even in touring, when there is a lot of traffic jams, my neck hurts especially because the steering wheel position is low and the position is tight.

I have no complaints about the ride, but the fact that I can barely open the gas pedal can be stressful at times.

Because the body of the bike is small, sometimes a hot car comes to stir up a little bit. It is a motorcycle that can easily do more than 200 km/h if the accelerator is opened a little. The shortcoming may be that people think it's a small bike. 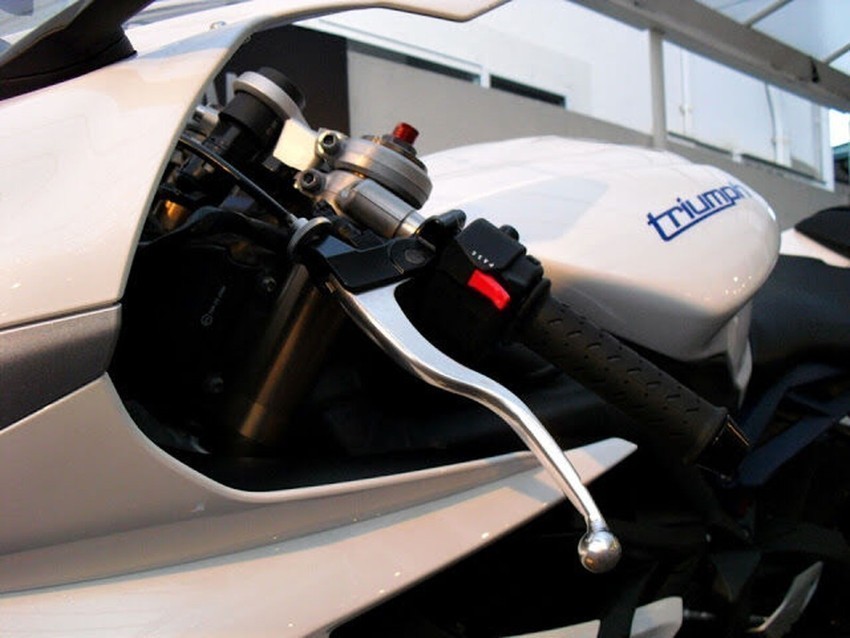 If you're on the fence about the middle SS, I would encourage you to listen to the actual sound of the bike. The 3 cylinder sound of the Triumph has an uplifting sound like no other and it's pleasant to drive.
Because it's a foreign car, there's not much to match with other people, which is also a good thing.
In addition, because of the small size of the body, it can easily fit in a light van, and it is easy to use it for circuit and long-distance touring. 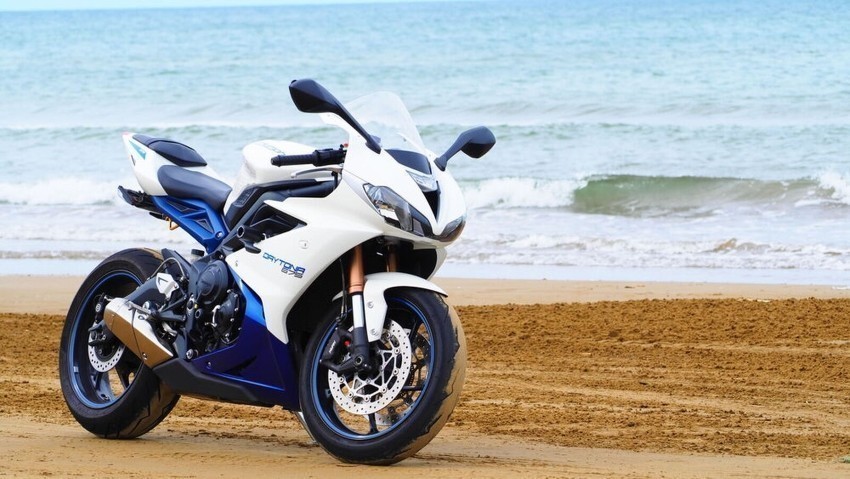 [Tricity 155 Test Ride Impressions] If you’re going to be riding your bike to work and school, we recommend the Tricity for stability!
[Serrow 250 Review] I can’t wait to go camping touring. “Let’s talk about my bike, Webike users!”