Takaaki Nakagami to compete in MotoGP with IXON

IXON, a French motorcycle apparel brand, has announced that it has signed a rider and ambassador contract with Moto GP rider Takaaki Nakagami. In addition to supporting Nakagami as a rider, IXON will use Nakagami as a visual and advertising icon in Japan and Asia.

IXON is a motorcycle wear brand established in France in 1996. It is the third-largest brand after Alpinestars and Dainese in Italy and has a strong presence in the racing world. The company's racing suits are currently sold in about 70 countries, and MotoGP riders such as KTM's B. Binter and M. Oliveira, and Aprilia's A. Espargaro use the company's racing suits. 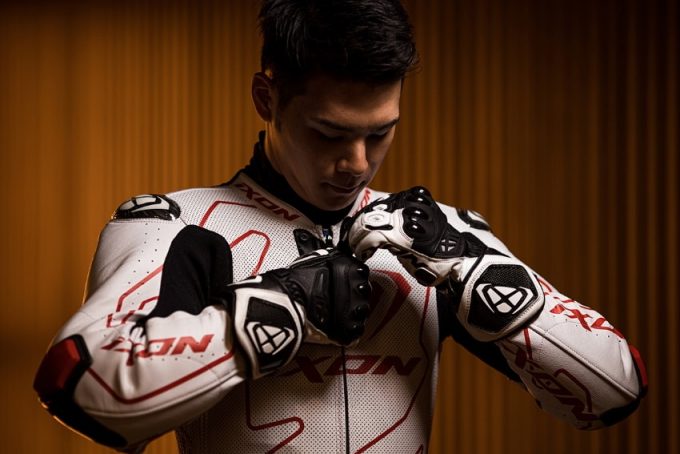 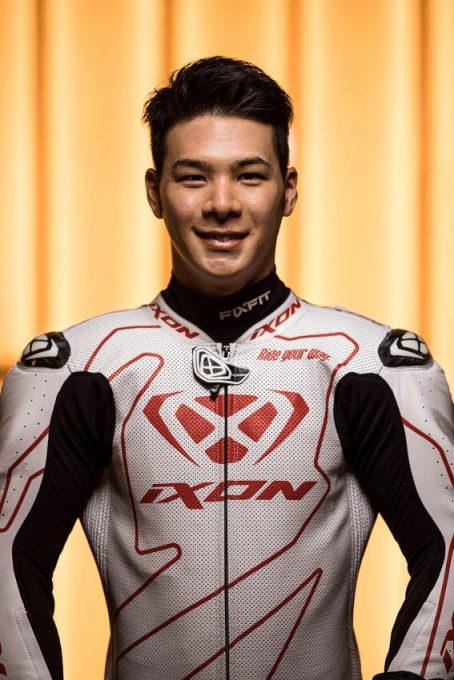 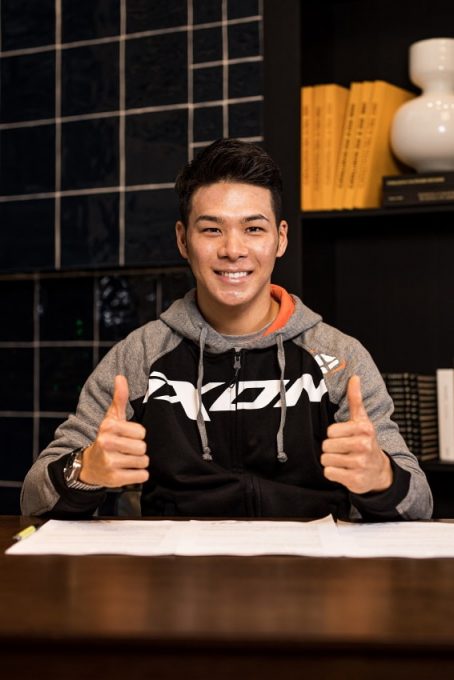 Magical Racing Finally Releases Carbon Fiber Exterior Parts for the ZX-25R!
Pipe Handlebar Kit for CB-F/R to be Release in Collaboration with 3 Companies Including TTR Motors!