Honda Racing (HRC) announced an agreement with Takaaki Nakagami (28 years old, Chiba, Japan), who competes in the MotoGP class of the FIM*1 Road Race World Championship for LCR Honda IDEMITSU, for a multi-year contract starting in 2021. 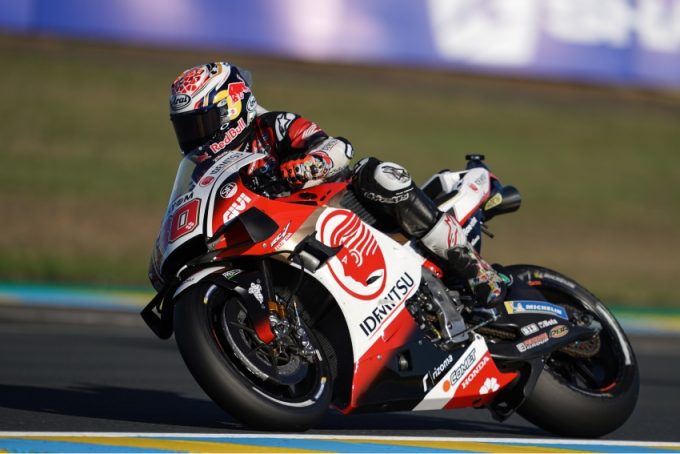 Takaaki Nakagami first competed in the Moto2 class in 2012, and as part of Honda's efforts to nurture Asian riders who can be active in the world, he has been competing with "IDEMITSU Honda Team Asia" since 2014. In 2018, he was promoted to the MotoGP class, the highest class, and his ranking is 20th.

*1 FIM stands for Fédération Internationale de Motocyclisme.
*2 At the end of Round 12, Aragon GP on October 18, 2020 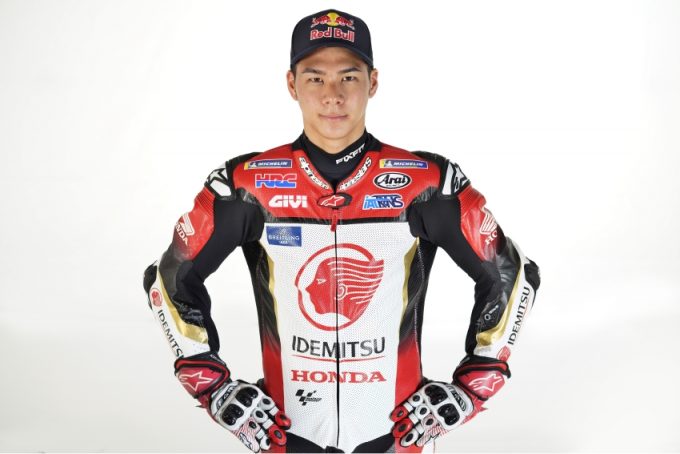 I am very happy to be able to continue competing with LCR Honda IDEMITSU in 2021 and beyond. With Honda's generous support this season, I have been able to bring out my own potential and I am truly grateful for that. I will give it my all in the remaining races, and I hope to leave behind a solid result that will give me momentum for next season. I will continue to take on the challenge of reaching even higher levels with Honda, and we look forward to your continued support.

I am very happy to be able to compete with Takaaki Nakagami in the MotoGP class next season and beyond. I would also like to express my sincere gratitude to all the fans and Idemitsu Kosan for supporting Nakagami's activities. This season, Nakagami has steadily scored points in every race and is in 5th place in the ranking, making his presence in the MotoGP class even greater. We look forward to his further progress in the remaining races. Alex Marquez will be my teammate from next season, and I hope that the two of them will work hard together to bring even better results to the team than before.

SHOEI Launches Collaboration Cap with Marc Marquez
The New GROM is on its Way to Japan! More Fun with Both Customization and Sports