Kawasaki Motors Japan today announced that Jonathan Rea of the Kawasaki Racing Team has become the first rider in history to win six consecutive Superbike World Championship titles, as well as the manufacturer's title. To commemorate the event, customers who purchase a Ninja ZX-10R series motorcycle at any Kawasaki Plaza nationwide will receive a commemorative gift. 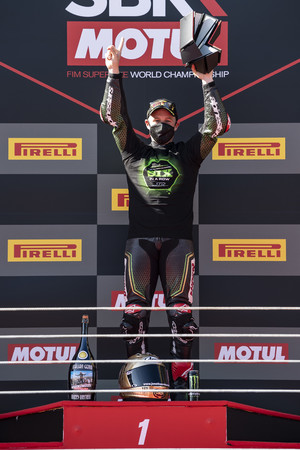 I'm not sure how I feel at the moment but it's been a great journey this season. I want to thank the organizers and the circuit for putting on the race despite the difficult circumstances. I will miss my fans, family, and friends here, but with their support, I have been able to get through this season. Like last year, I had a slow start at the beginning of the season, but with everyone's support, I never gave up. It has been a tough journey, but I am so happy now. Thank you for your support this season, and look forward to next season.

■Outline
During this period, customers who sign a contract for a Ninja ZX-10R series motorcycle at Kawasaki Plaza will receive a commemorative T-shirt and commemorative sticker (not for sale) commemorating their sixth consecutive Superbike World Championship victory.

■Subjects
Customers who sign a contract for an eligible model at Kawasaki Plaza between September 1, 2020 (Tuesday) and December 31, 2020 (Thursday) 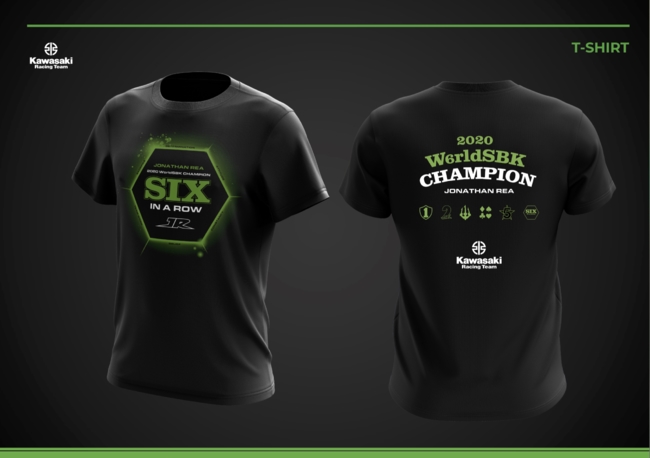 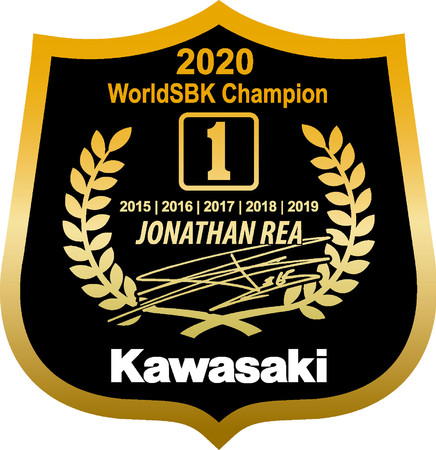 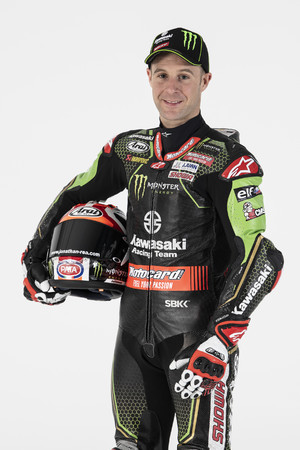 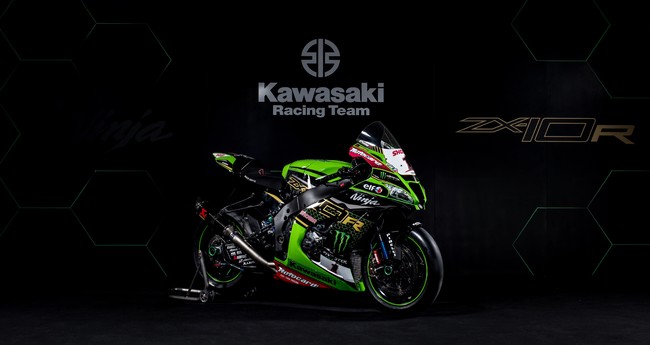