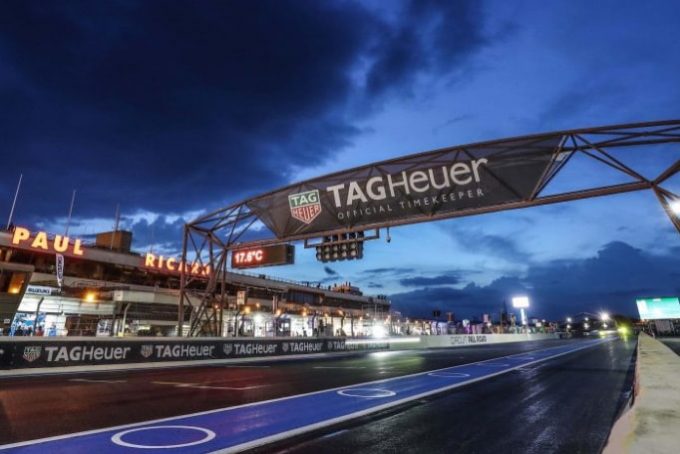 Each year, the Circuit Paul Ricard hosts a variety of races for four-wheelers, two-wheelers and bicycles, and can be set up in 167 different ways, ranging from 826 to 5861 metres.

Since its opening in 1970, the traditional circuit has hosted the Formula 1 French Grand Prix 14 times, the Bordeaux 2-Wheel Endurance Race 22 times and the 2-Wheel GP World Championship 13 times; in 1999 it was temporarily closed and renovated to become an innovative circuit. Also known as the Paul Ricard HTTT (High Tech Test Track), the circuit returned to host international two-wheel series racing in 2015 with the return of the FIM EWC of Bordeaux.

In 2017, the 81st edition of the Bol d'Or has been held on various circuits over the years, first on public roads in 1922, then on dedicated circuits, moving from Monterey to Le Mans, Paul Ricard to Nouvel Magny-Cours. In 2015, the race returned to Paul Ricard in Castellet.

In 2020, due to the global epidemic of a new coronavirus, Boldor was postponed to 2021.