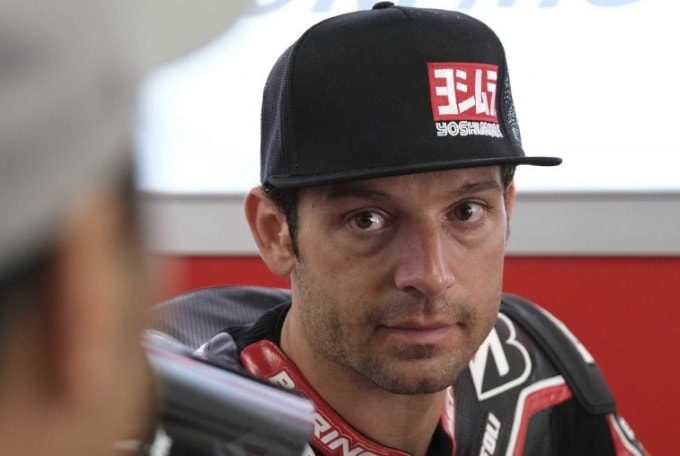 With the New Year upon us, Yoshimura SERT Motul has announced its 2021 rider line-up for another world title run, with 2014 Superbike World Champions Sylvain and Watanabe joining Greg and Xavier on the Suzuki roster.