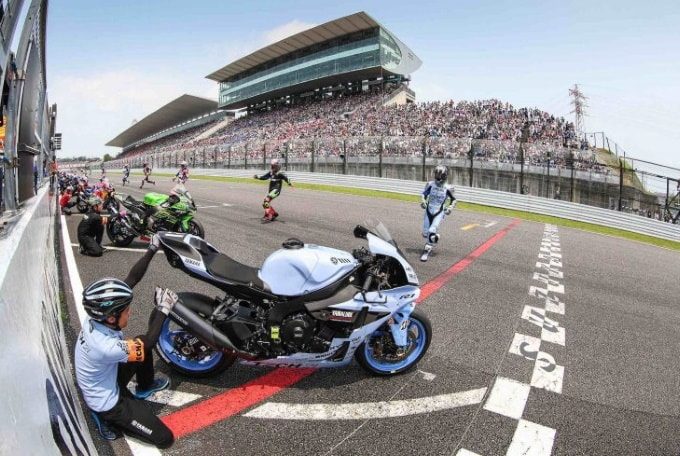 Built in 1962, the Suzuka Circuit has hosted a variety of international races, including the F1 Grand Prix, MotoGP, and the World Endurance Championship on two wheels.5.This is one of the few circuits where eight different layouts are possible over 821km.

The first Suzuka 8 Hours was held in July 1978. The Suzuka 8 Hours is a two-wheeled endurance race that continues to attract many MotoGP riders. The winners of the first event were Mike Baldwin and Wes Cooley.

After winning in 2000, Daijiro Kato won his last Suzuka 8 Hours as a GP rider in 2002, and in 2015 Katsuyuki Nakasuga, Pol Espargaro and Bradley Smith (Yamaha Factory) again won as MotoGP riders.
In 2018, the Yamaha Factory Racing Team won the Suzuka 8 Hours for the fourth consecutive year.

In 2020, due to the worldwide outbreak of the new coronavirus, the Suzuka 8 Hours was postponed to 2021.