The four riders are Gregg Black and Xavier Simeon, who are continuing from SERT, along with Sylvain Guintoli and development and reserve rider Kazuki Watanabe, making for a talented and experienced team.

The Yoshimura SERT Motul will be aiming to defend its title under a new structure from the first round of the 2021 EWC, the 24 Hours of Le Mans, held in France on April 17-18.

We are very happy to welcome these four great riders to the new Yoshimura SERT Motul team. We decided on the 2021 team members based on the stability of the riders, their dedication to the team and their speed and balance. In making our decision, we also respected the opinion of our team manager, Damien Saulnier, and we feel that we have a very balanced line-up to defend our title.

Both Sylvain and Kazuki Watanabe are deeply involved in the Yoshimura Suzuki team for the Suzuka 8 Hours, and as you know, Sylvain was in charge of the development of the Suzuki MotoGP machine GSX-RR that won the world title last year and contributed to the team. Kazuki Watanabe is also a development rider for this EWC project and is highly regarded for his abilities. Gregg has long been a hard worker for SERT and led the team to the championship last year. We look forward to another year of the fastest Le Mans style starts that he is known for. Xavier joined SERT in the middle of last year and has contributed to the team with his consistent speed. He has spent his career honing his skills among the world's best in Moto2 and MotoGP, and we expect him to do even better in 2021.

With the combined strength of these four riders and our team, we will be challenging to defend our world title, so please give us your support. 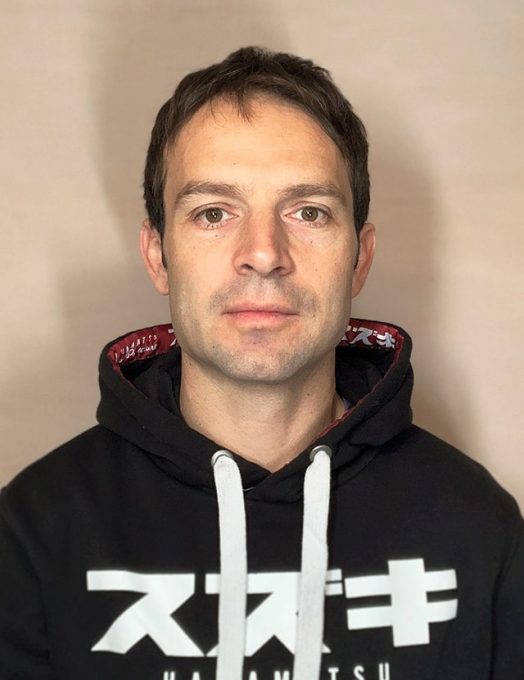 Entering the EWC will be a great challenge. In the past, I have participated in the Doha 8 Hours (2010) from SERT and the Suzuka 8 Hours from Yoshimura Suzuki for three consecutive years (2017-2019), so I am very pleased to be able to challenge the World Endurance Championship through the series. 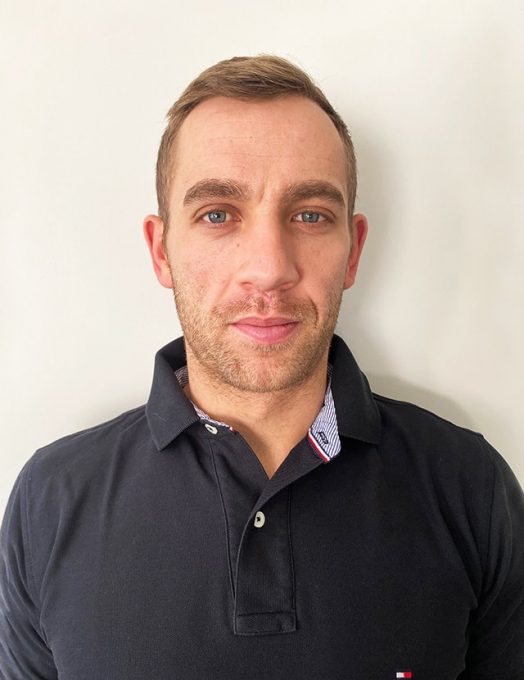 I am very much looking forward to the new season as World Endurance Champion in 2020. In particular, the new collaboration with Bridgestone, in addition to the stronger tag team of Suzuki, Yoshimura and SERT, is a very interesting package. The first race of the year is the 24 Hours of Le Mans in April, so we will be ready to be at 100% for the first race of the season!

First of all my goal for 2021 is to keep the championship title in 2020, but I am very excited about the stronger collaboration between SERT and Yoshimura. I feel very comfortable in the team and I am happy with the GSX-R1000. This year we welcome Sylvain and Kazuki to the team and I am sure that together with Gregg we can make a good team. 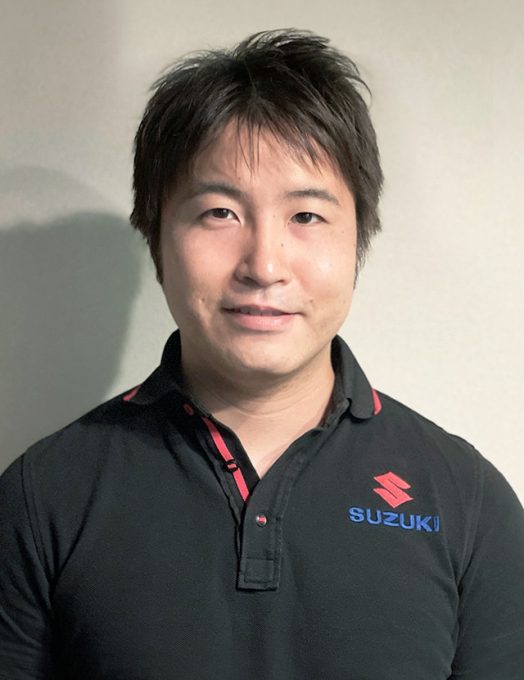 I am very proud to be a part of Yoshimura SERT Motul. Last year I did a lot of testing to develop the EWC machine, but this is the first time I have been able to concentrate on building the machine as a test rider and understand the Yoshimura Suzuki GSX-R1000 better. I'm really looking forward to racing and seeing what my teammates think of the bike. Entering the EWC outside of the Suzuka 8 Hours is a new challenge for me, and I've never experienced a 24-hour race before, so I'll do my best for the team.