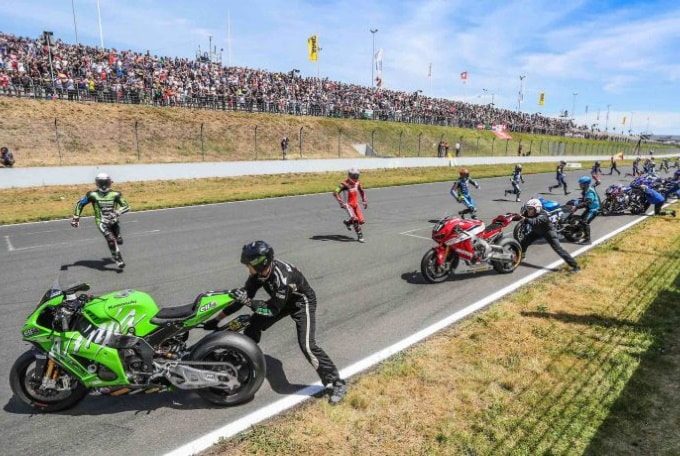 The project for the Oschersleben Motopark was launched in 1995, the Motopark was opened in July 1997 and the first races were held there.
As early as the following year, the first 24 Hours of Oschersleben took place, and in 1999, the 24 Hours of Oschersleben became the highlight event of Germany's Speed Week and a round of the World Endurance Championship.In 2008, the Endurance Championship changed its format and became an 8-hour event. In 2008, the endurance championship changed format and became an eight-hour event.

In 2020, due to the global outbreak of the new coronavirus, the Oschersleben 8-hour race was postponed until 2021.