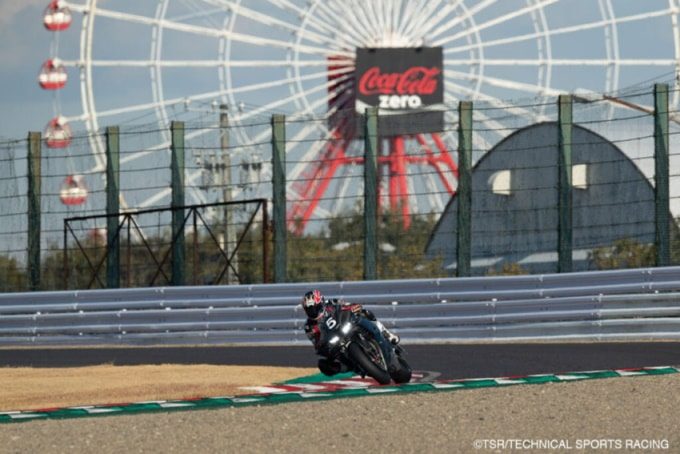 Energetic driving ahead of Le Mans test and race

F.C.C. TSR Honda France's policy is to run the team with the most test runs in the world in order to become world champion again. On January 18, Takahashi started 2021 with his third test to the TSR-EWC Endurance specification and his second at Suzuka.

Watch Out for Out-of-Print Model Piston Ring, Not Only Does it Increase the Gap, But Also Reduce the Tension!
MORIWAKI to Release “Skid Plate” for CT125 Hunter Cub at the End of February