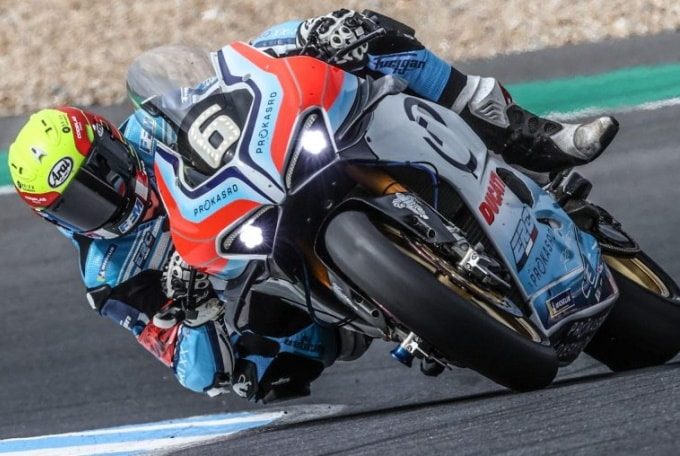 Strengthen your strategy to climb the podium

The German Ducati factory team, ERC Endurance, is gearing up for the 2021 season. Riders Rui Rossi, Mathieu Guinness and Sylvain Barrié will join new team manager Frank Hoffmann for a test at the Jerez circuit in Spain in January 2021.

ERC Endurance has been sporting Ducati's official colours since last year. Uwe Reinhart, who has led the team since the debut of the Panigale V4R last season, has stepped up his strategy to get Ducati on the podium in the FIM World Endurance Championship.

As a first step in strengthening the team, Uwe asked Frank Hoffmann, managing director of internationally renowned German motorcycle parts supplier Wunderlich, to take on the role of team manager. Hoffmann, a rider himself, agreed and the team's rider line-up for 2021 has been finalised.