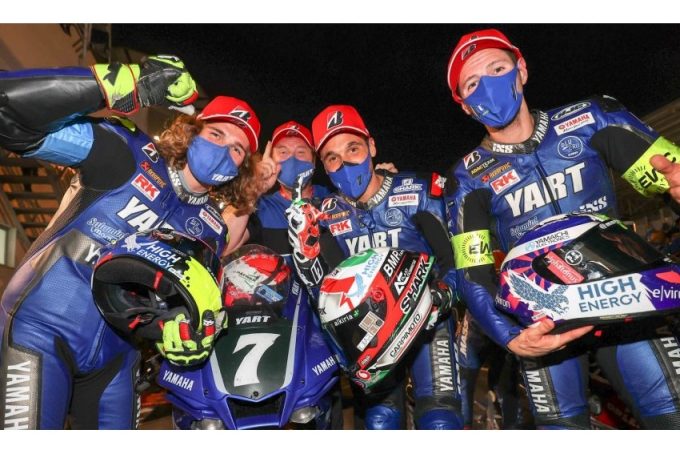 The 12 Hours of Estoril in Portugal was a hotly contested final round of the FIM World Endurance Championship season, with YART Yamaha's F.C.C. They were able to hold off TSR Honda France and Wójcik Racing Team to take the win. Suzuki Endurance Racing Team also missed the podium in the race, but finished fourth to be crowned 2019-2020 FIM EWC Champions.

YART Yamaha and F.C.C. TSR Honda France battled hard right to the very end and after 12 hours of thrilling racing, YART Yamaha with Karel Hanica, Marvin Fritz and Niccolo Canepa took the lead from Josh Hook, Freddie Foray and Mike Di Melio in the F.C.C. We beat TSR Honda France by a mere 25 seconds or less to take the win. This victory can be seen as a triumph for Bridgestone, the tyre supplier to the two teams that fought so hard.

Basic knowledge to enjoy EWC more
Harley-Davidson to Introduce its First Electric Sportbike, the LiveWire, in Japan this Coming Spring 2021!