Who is Team SRC?

The most powerful endurance racing team in Europe; FIM EWC 2018-2019 World Champion, 5 consecutive victory at Le Mans 24 Hours and Bol d’Or 24 Hours in the past.

Why they collaborate with Team SRC

Since 2013, the first challenging year for TRICKSTAR Racing on FIM EWC, Team SRC and TRICKSTAR Racing has been building a good relationship, good enough for Erwan Nigon to ride on TRICKSTAR Racing at Suzuka 8 Hours. The turning point was the Bol d’Or 24 Hours in 2016, Team SRC finished second and TRICKSTAR took third place on the podium. Team SRC was particularly interested in the TRICKSTAR machine with the fastest speed of 344 km/h. The team's director Ryuji Tsuruta, manager of TRICKSTAR Racing, saw the combination of their skills and technology with his IKAZUCHI exhaust is a great way to enhance their performance and that's the reason why they decided to work together.

The 1st rd.: Bol d’Or 24 Hours, DNF
Accident causes the machine to burst into flames, leaving it unable to restart and forced to retire from the race.

The 2nd rd.: Sepang 8 Hours, 6th place
Heavy rain cut the eight-hour race down to essentially three hours. The team struggled with the matching of the track and tire, and finished in 6th place. 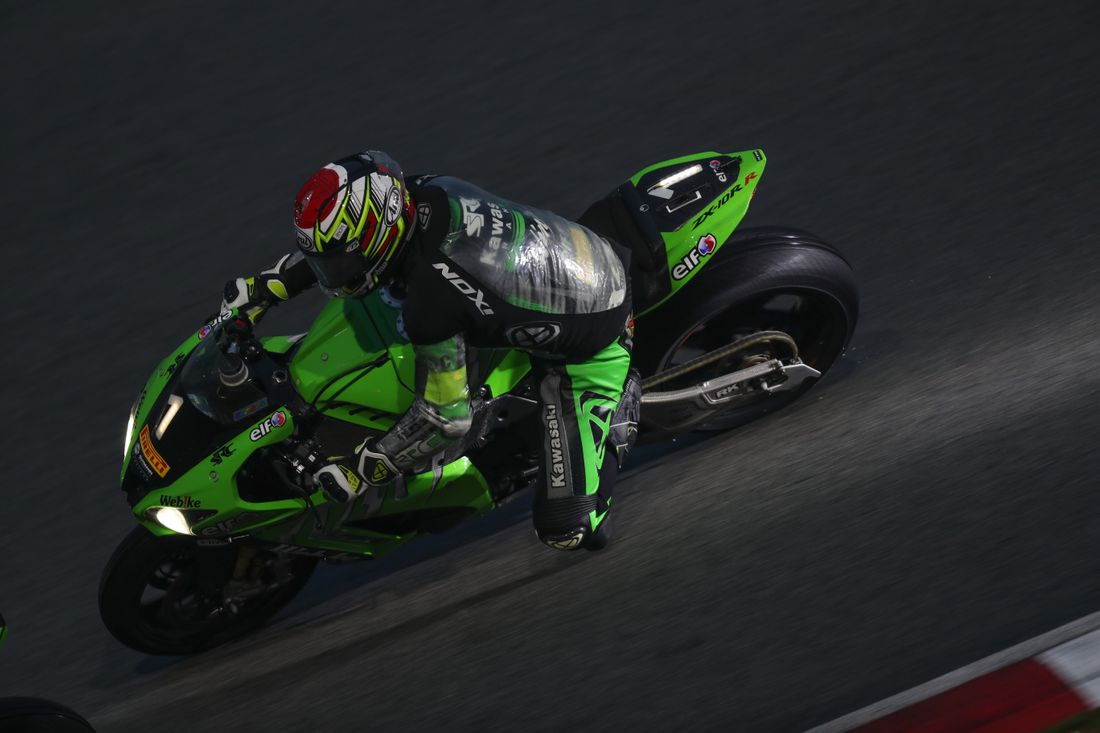 The 3rd rd. Le Mans 24 Hours, 2nd place
A difficult race, with many dry and wet laps changes frequently on the track, but the team managed to finish in second place. 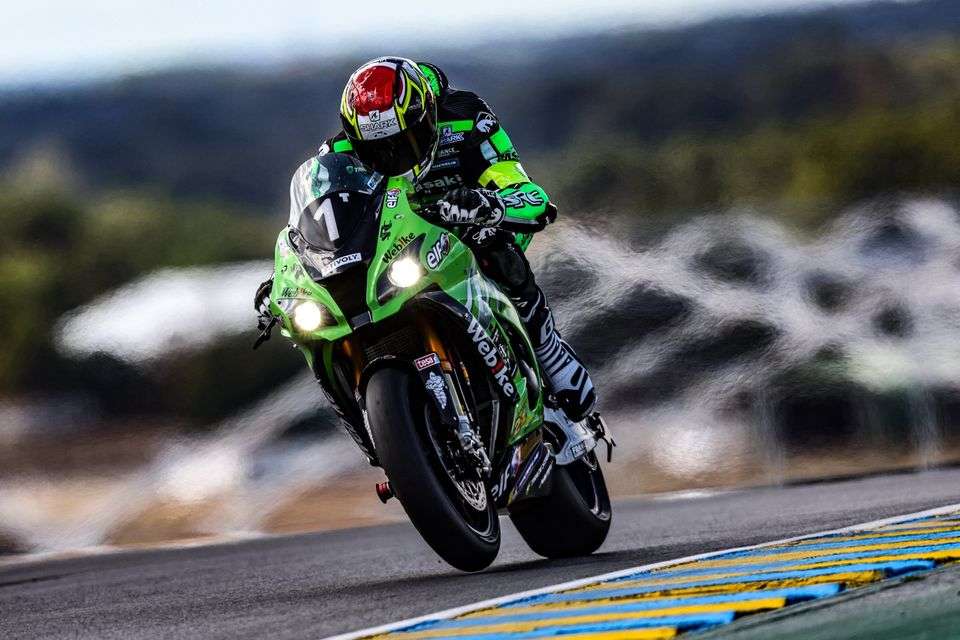 The final rd. Estoril 12 Hours, 6th place
The team was in third place aiming for the podium right up to the end of the race, but a drive train problem caused them to fall back and they finished 6th. The team finished 5th place in the season ranking. 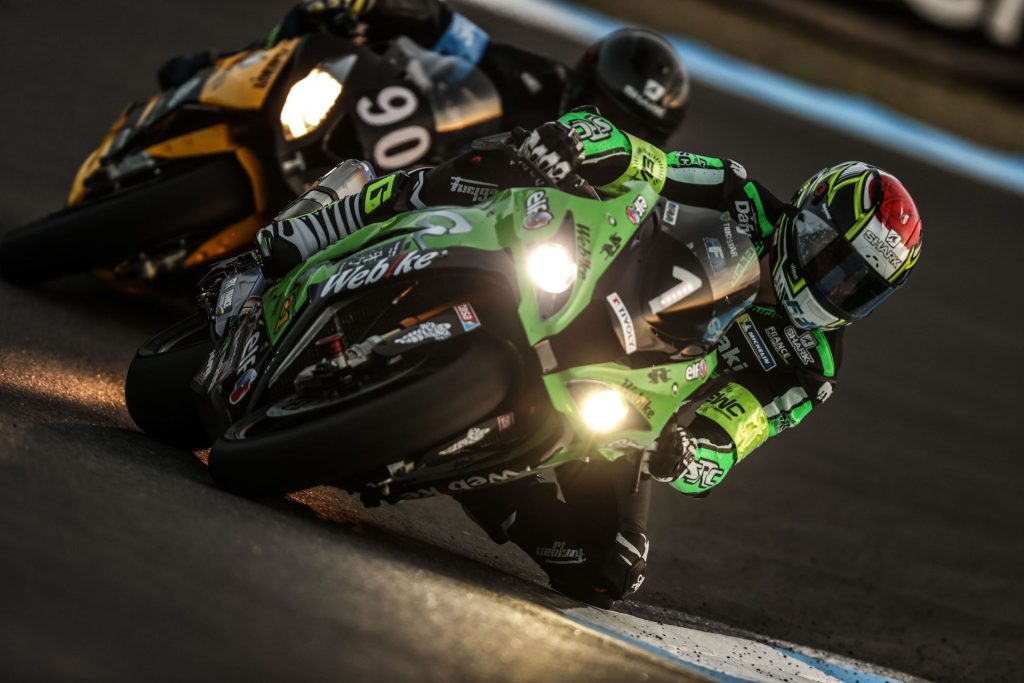 With repeated rainy conditions and an unusual mid-season change of tyre supplier, Manager Tsuruta recalls the 2019-2020 season in which he was unable to get into the swing of things.

At the 2012 Suzuka 8 Endurance race, with 30 minutes left to go until the end of the race, their machine was in a battle for the podium with GMT94. When the engine blew and forced to retire, there was only three minutes remaining. He was disappointed, but also started to demand to compete against the best teams in the world in endurance races.

After their experience in the Suzuka 8 Hours, he decided to participate in the Le Mans 24 Hours for the first time with the All Japan Team in 2013. Although they faced many problems, they dealt with them in a flexible manner and finished 9th.

The FIM EWC is the only race where a private team can compete for a world title. Even if you lose a little bit of time, you can recover, and even if you have a problem once or twice, you don't have to give up and go for the finish line, which is both fascinating and rewarding, according to Tsuruta.

TRICKSTAR Racing will be participating in the FIM EWC in full for next season in partnership with SRC Kawasaki France.

Clip-on Handlebars Review! It Looks Great on SUZUKI KATANA!
Get More Exciting with the New 2020 YZF-R1 and YZF-R1M!