The World Endurance Championship is over, which ends on an unusual and selective race under restrictive conditions due to the health situation.

For this very first edition in Portugal, no favorite is missing, even if the entry list is less consistent than usual, this event having been scheduled late forcing some teams to stay at home. 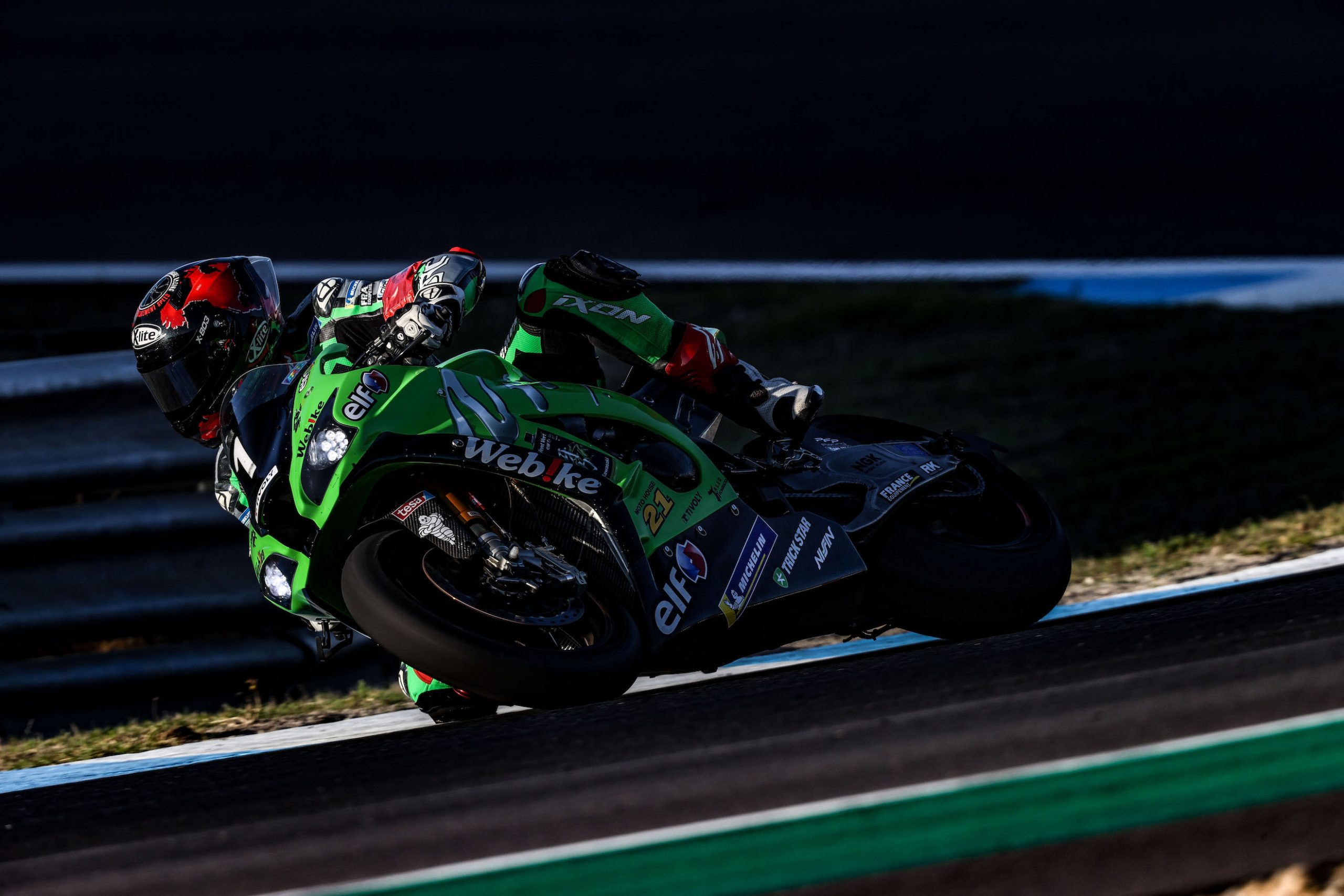 The early start at 8 am (CET) did not disturb the KAWASAKI #1 team experienced even if the starting procedure was considerably reduced (to finish the race at the beginning of the night) limiting on the starting grid to 2 mechanics per bike.

The very experienced David CHECA was designated by the boss Gilles STAFLER to take the start. This he did with caution (8th after completing his first lap) but with application and a good rhythm avoiding the fall on this tarmac cold by a strong wind and a track temperature of 14 degrees. 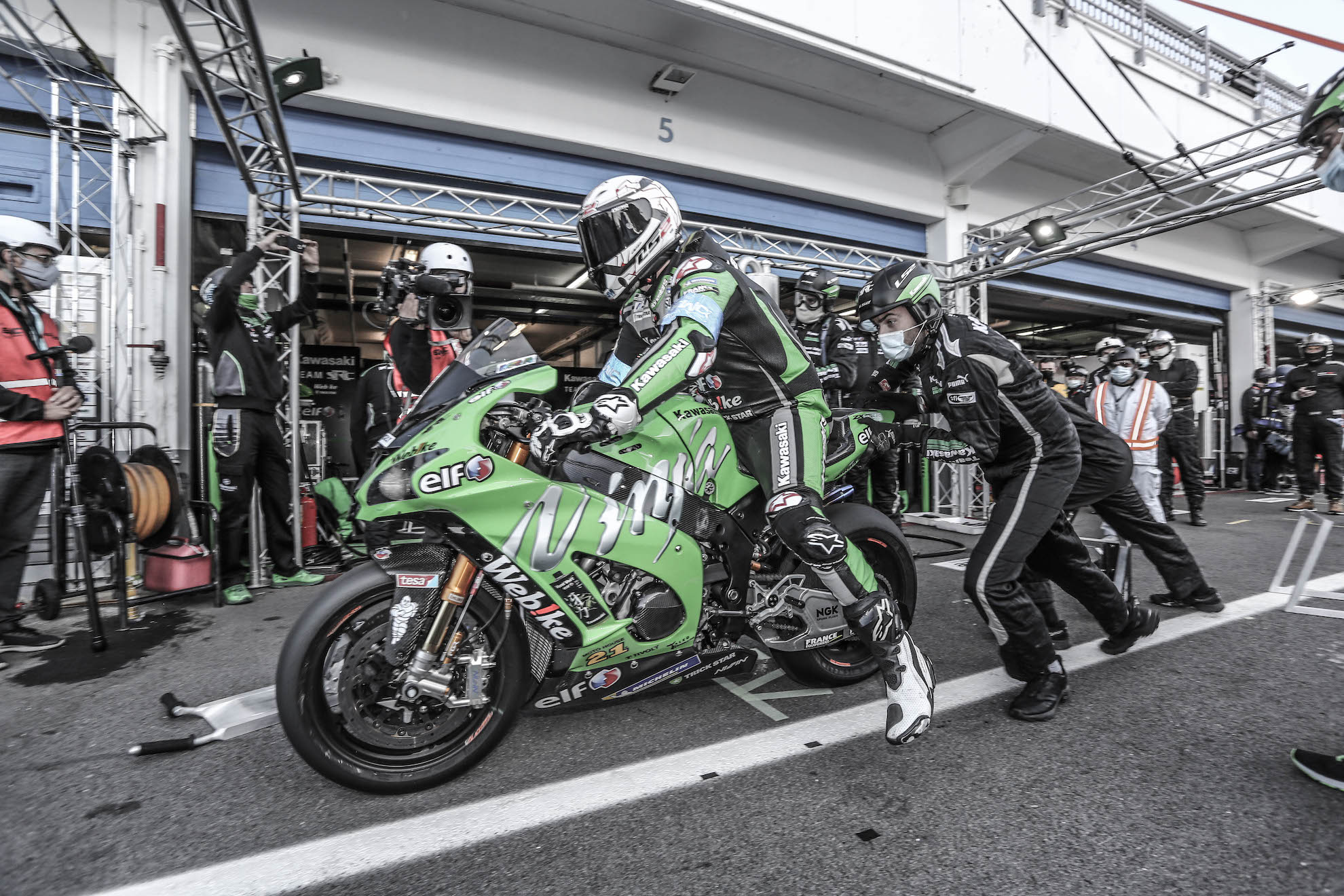 The Kawasaki Ninja ZX-10 RR is 4th in its first «pit stop». A position that will not really change during the first three hours of the race before the #1 increases the speed up to reach the provisional 3rd place at the start of the second third of the race.

Then came the 8-hour race course where the intermediate bonuses are distributed. The trio CHECA / GUARNONI / NIGON pockets the 8 points for the temporary 3rd place. 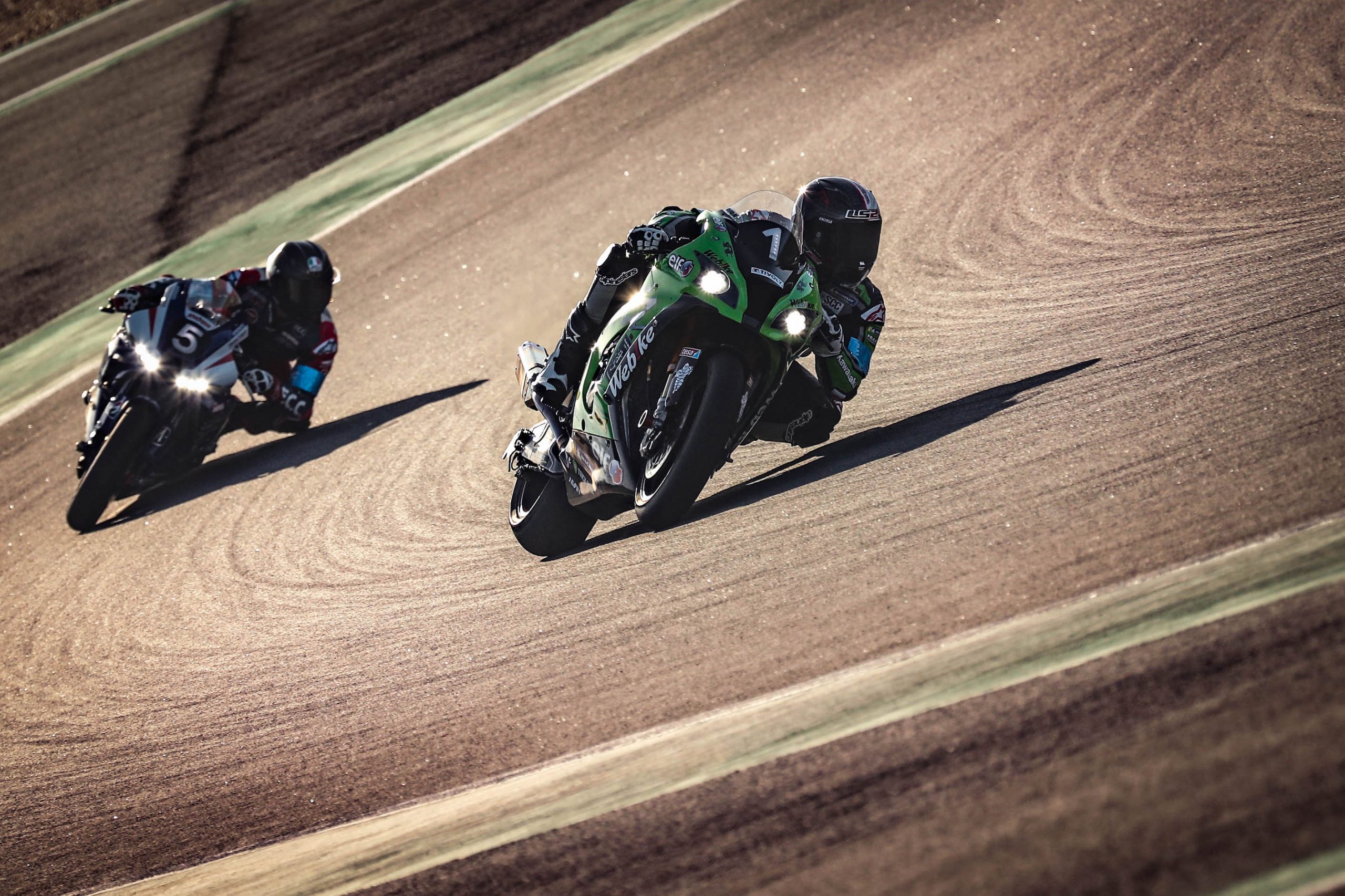 Clinging on the provisional podium during a large part of the race, the KAWASAKI Ninja ZX-10RR was stopped at 5H in its run (7 minutes lost) by a suddenly break of the transmission chain.

However, the 3 Gilles STAFLER riders will not give up, on the contrary, going even to sign all three good chronos. The checkered flag will be crossed in 6th place.

Special thanks to all our precious sponsors and official suppliers who shared our emotions and testified to us of their total involvement and contribution, we hare really grateful to them: Webike / Trickstar / Elf / Tivoly / Tesa / Nissin / Ohlïns PFP / NGK / France Equipement / MRA / Taléo / Aérochris / Carreau / Digitilia / Primset Impressions. 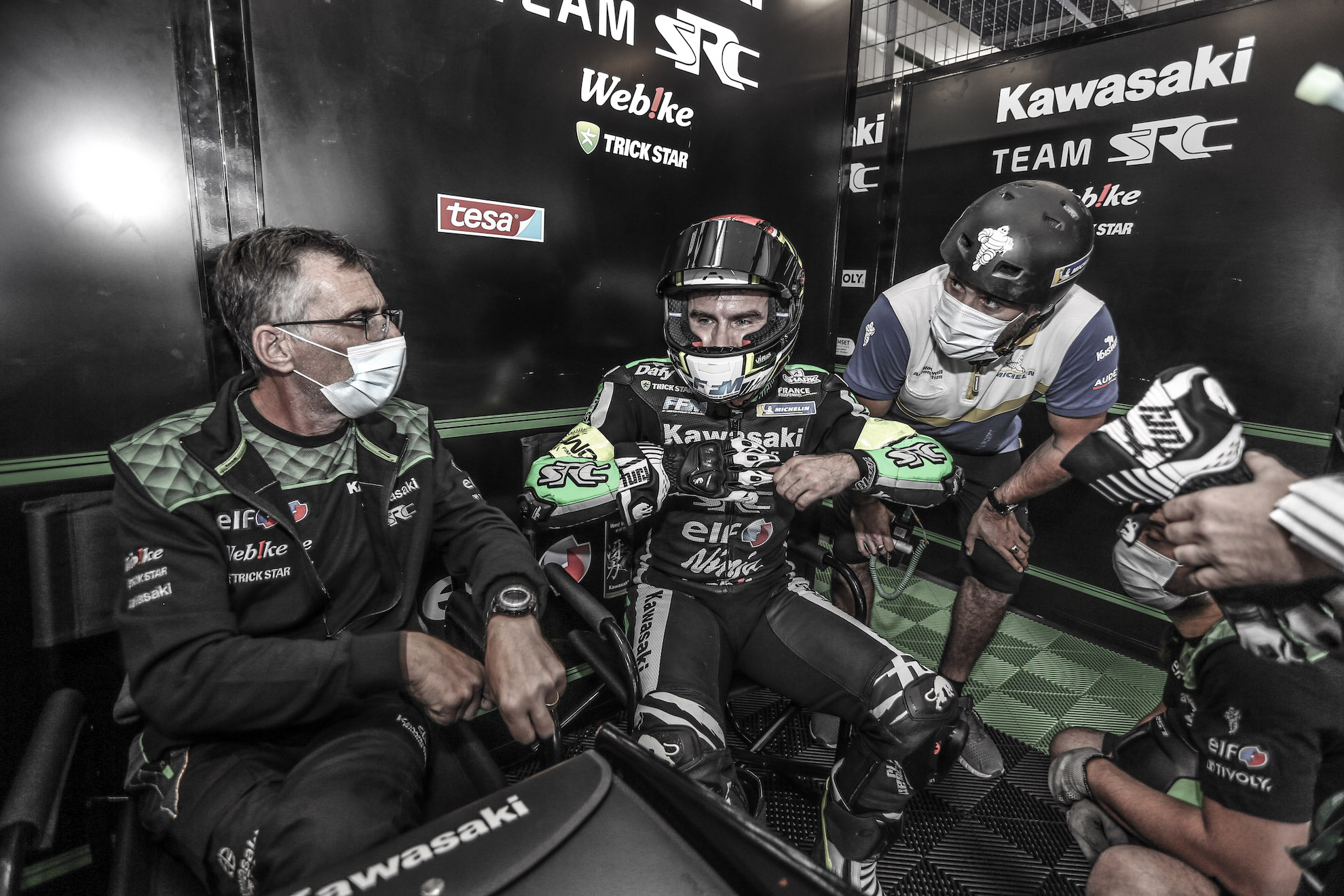 Finally, the debrief and the analysis of this final by Gilles STAFLER:

Of course i am disappointed because the team has done a lot of work during the week. We had legitimately planned a higher rhythm in the race but we were unable to increase our step. By the way, my riders did the job perfectly well and the podium and more precisely the third place was largely possible. Then there was this brutal broken chain without any sign of weakness before.

Nevertheless there are some positive points like the NISSIN brakes that have given us complete satisfaction, we were the fastest at the pits stops, finally my riders once again were both fast, safe and really professionals.

The next step for us is the workshop during several mounths which we will work to improve again and again in order to be ready for Le Mans if the health situation allows us.

Thank you very much to all my team as well as to Jérémy, Erwan and David who did not give up because all gave the best of themselves until the end. For all KAWASAKI fans, we will take our revenge, it is only part postponed!