Led by Gilles STAFLER the Team Manager of Team Webike SRC Kawasaki France Trickstar, the reigning World Champion will try to keep his title even if the task is difficult. Motivated like never before, Gilles and Isabelle STAFLER are already at work since Tuesday on the beautiful track of Estoril.

About the championship and in theory, everything is possible, especially since the points count double for this final which promises to be spectacular on this track.

Once again the victory will be targeted and our trio composed of David CHECA, Jérémy GUARNONI, and Erwan NIGON will aim only one place as usual: The first of course… 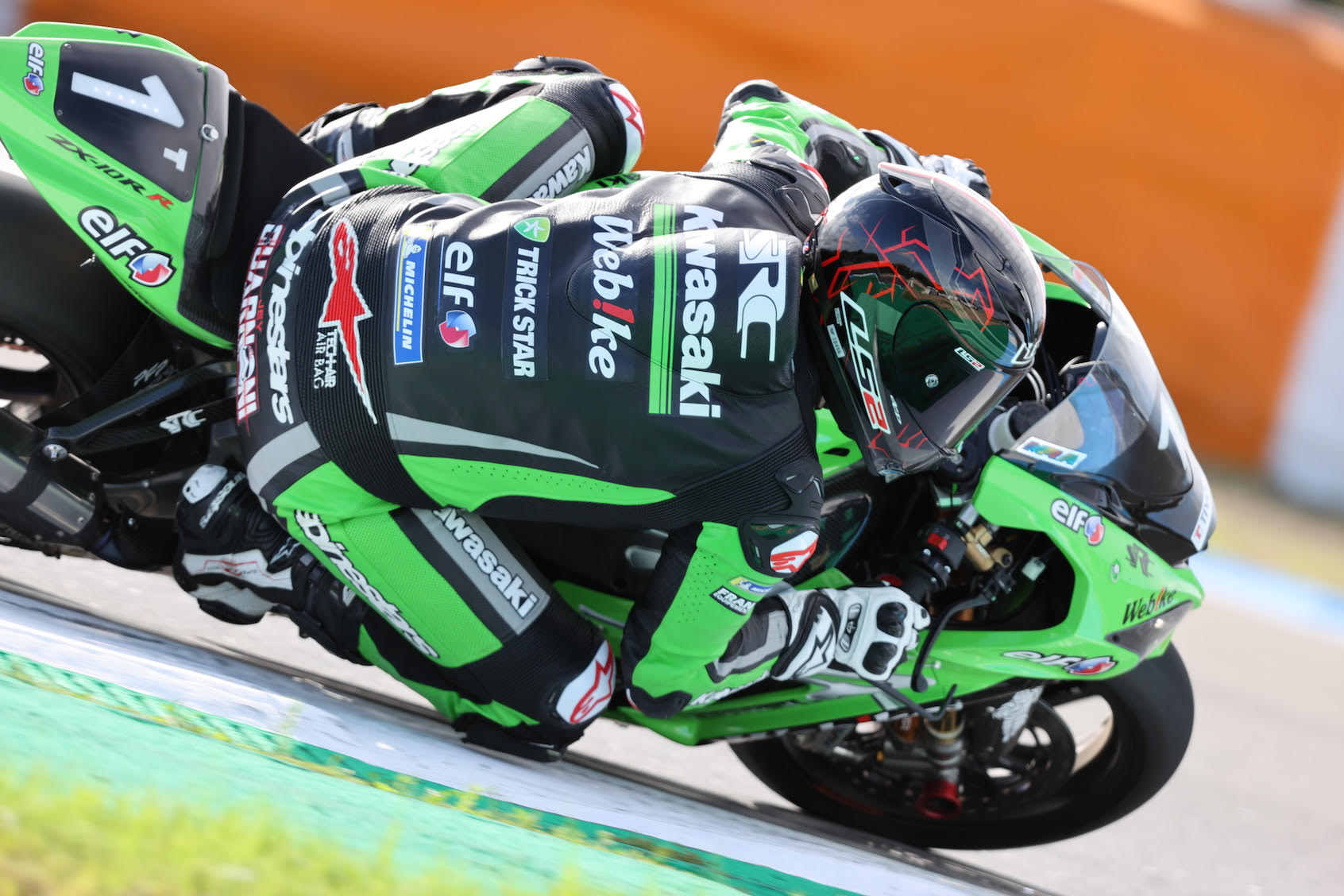 A fight that promises to be breathtaking and intense as the hunting teams in the provisional ranking including the KAWASAKI Ninja ZX-10RR N°1 very close to the rivals (7 small points). 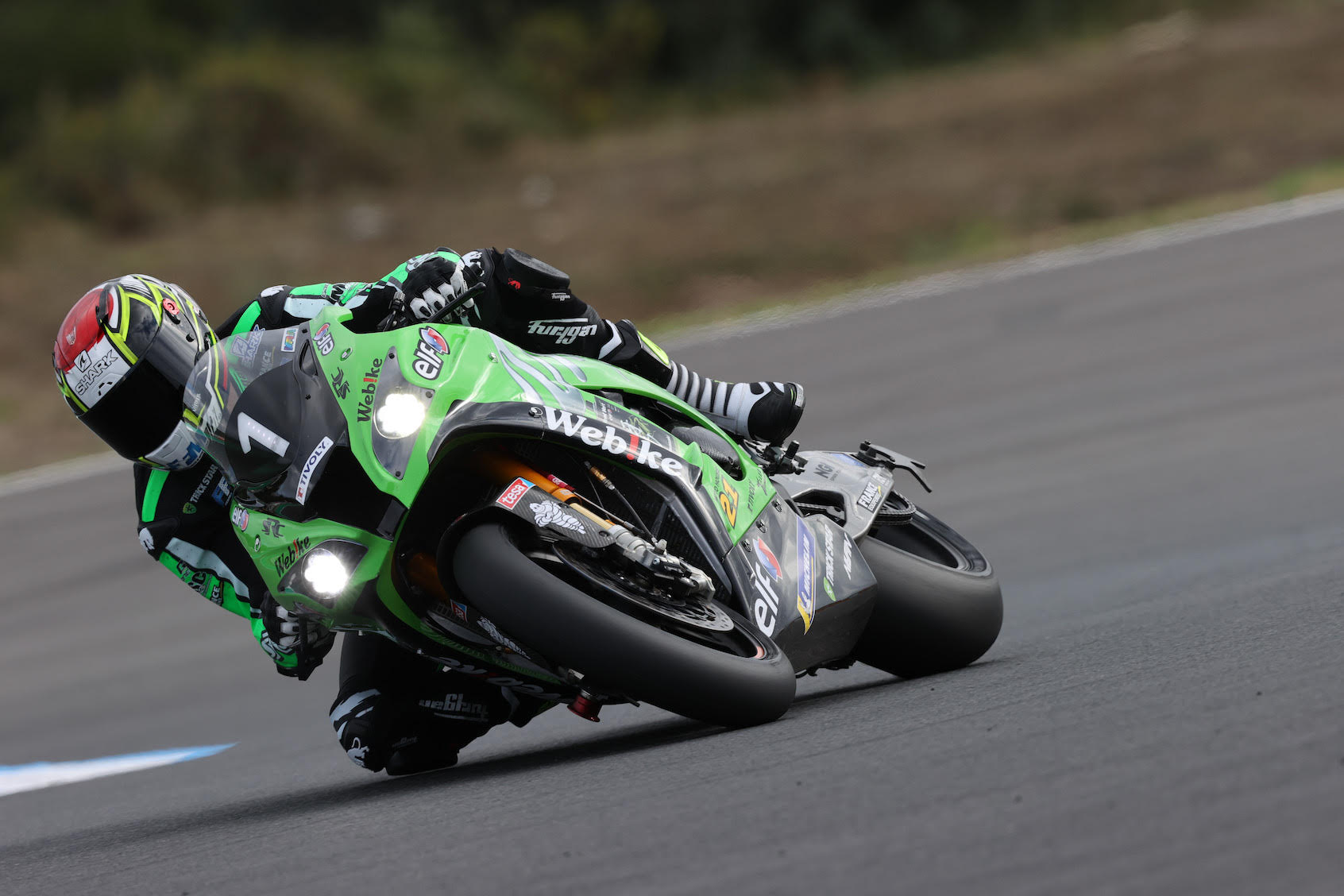 Estoril track is the second international track in the country. The circuit hosted the GP'S until 2012. Located near the capital of Lisbon and created in 1972, it develops 4.1 KM. It is not a very fast track but it's selective. It will undoubtedly offer some very nice overtaking and will offer no respite to the riders.

The first qualifying practices will start this Thursday afternoon at 14H30 local time and will end on Friday at 10H20. The riders will start for these 12 hours of Estoril on Saturday at 8:30 am. Keep in touch and stay connected to the Facebook and Instagram pages of Kawasaki France!

RIDERS GET TO GRIPS WITH ESTORIL
KTM 890 DUKE R Test Ride Review: All Riding Evolved into Radicals, but Surprisingly Easy to Ride!

Get free 500 Webike points just by clicking this b

An other rare one from #webikegarage The very ori

In today's #Webikegarage , I have this bike. The 7

Guess which bike this gas tank is from? It's massi

What do Japanese riders do when waiting for the li

We just got some Yoshimura masks in stock! These a

In today's #webikegarage may I present you the Yam

Welcome to Webike Garage. Today I sneaked into our

Gotta say that Suzuki got some really crazy fans..