Suzuki will release the new large two-wheeled motorcycle "Hayabusa" at "Hayabusa dealers" in Japan from April 7.

In addition to the same specifications and equipment as the European model, the new Hayabusa to be launched in Japan will be equipped with ETC2 as an exclusive feature to enhance convenience when touring. For the first time, Suzuki has set up a "color order plan" *2 that allows you to select the combination of exterior colors and the colors of the front and rear wheels according to your preference. In the "Color Order Plan", you can combine 3 exterior cowl colors, 3 exterior accent colors, and 2 wheel colors, and you can check the images of all 18 patterns including 3 standard body colors on the "Hayabusa special site" on the Suzuki website.

The new Hayabusa will be unveiled at the Suzuki WEB Motorcycle Show 2021, which will be held on the Suzuki website from 2:00 p.m. on March 19, and will feature interviews with the developers, video footage of the bike running, and a virtual experience video that allows visitors to see the bike from various angles.

*1 "Hayabusa dealers" are the 647 Suzuki motorcycle shops nationwide that are under contract with Suzuki Motorcycles Co. (As of March 19, 2021)
*2 "Color Order Plans" other than standard body colors are made to order. Some dealers do not carry them. 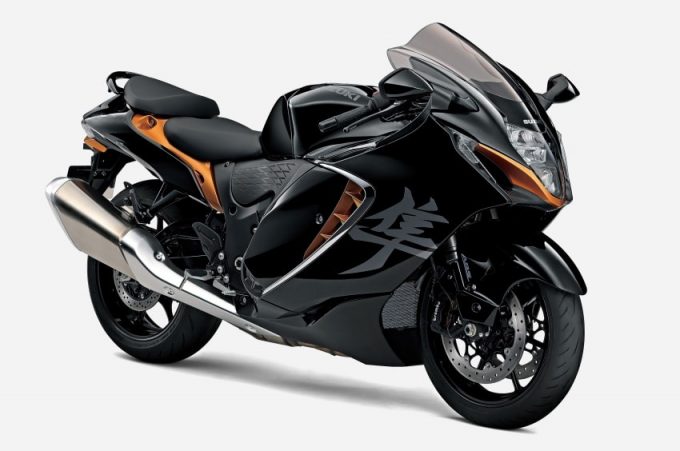 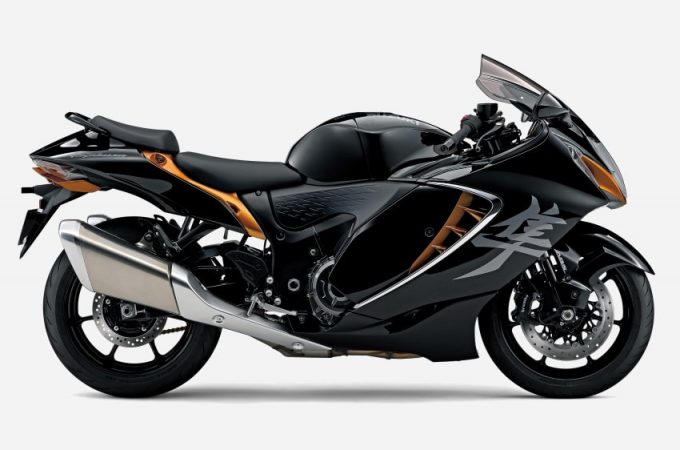 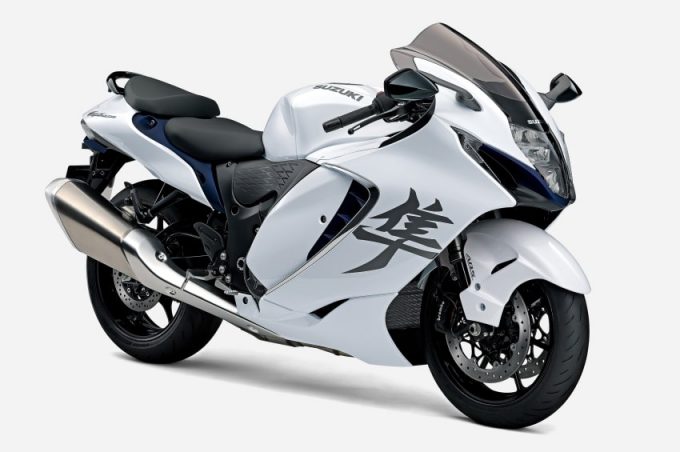 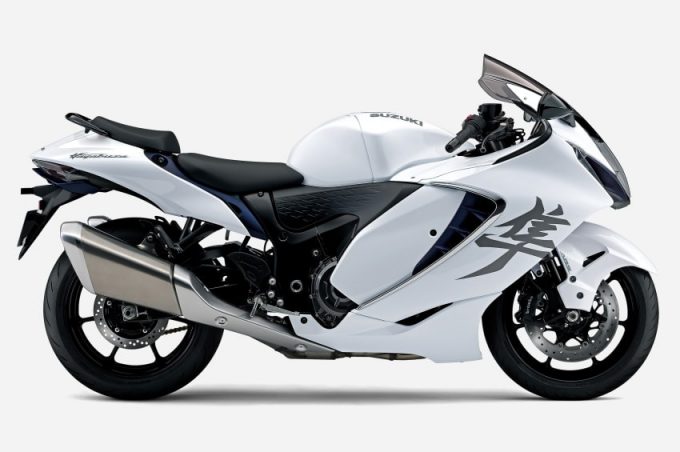 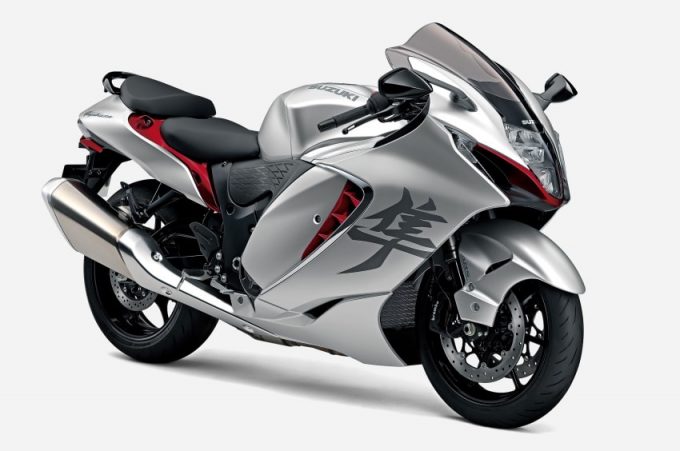 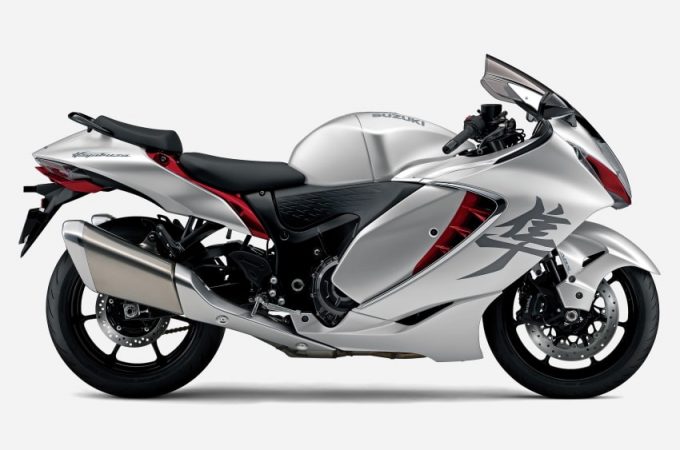 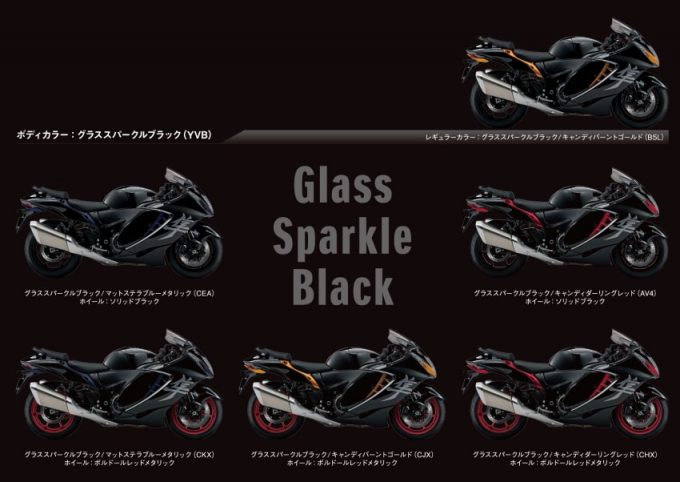 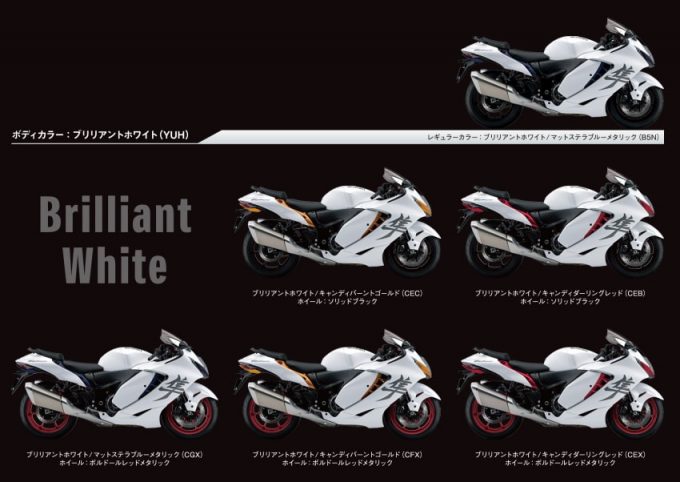 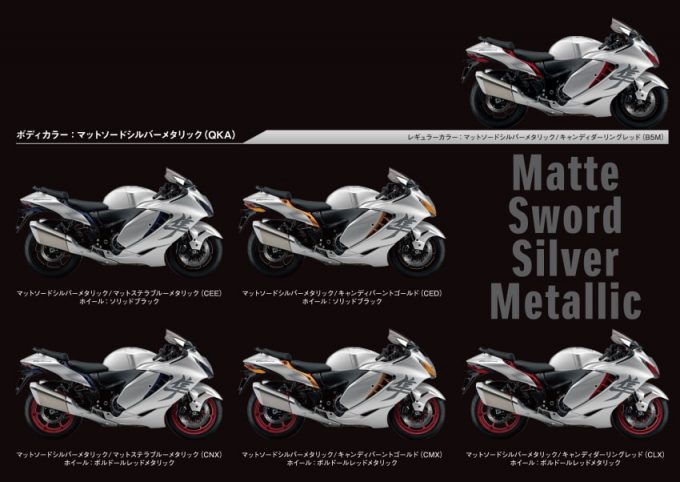