Honda will release the "Gold Wing" series, a large premium tourer equipped with a horizontally opposed 6-cylinder 1,833cc engine, the only one of its kind*1 in a motorcycle, on Thursday, February 25, 2020, on a made-to-order basis, with improved usability and comfort, a new color variation, and a transmission that is only available with the Dual Clutch Transmission (DCT), which has been well received by users.

*1 According to Honda research, as of January 2021

The rear trunk capacity of the Gold Wing Tour has been increased from 50 liters to 61 liters, equivalent to two full-face helmets, to improve usability. In addition, the backrest of the passenger seat has been raised from 17 degrees to 24.5 degrees and raised by 30mm to improve passenger comfort.

In addition, LED fog lights, which were previously available as a factory-installed accessory, are now standard equipment, further enhancing the vehicle's strong presence and proportions. In addition, both the Gold Wing Tour and Gold Wing use 55W speakers. The pursuit of sound quality by changing the equalizer settings and optimizing the speed-sensitive automatic volume adjustment level has resulted in a realistic sound even while driving. Android Auto, which was available on previous models through a software update, is now standard on this model for improved convenience. 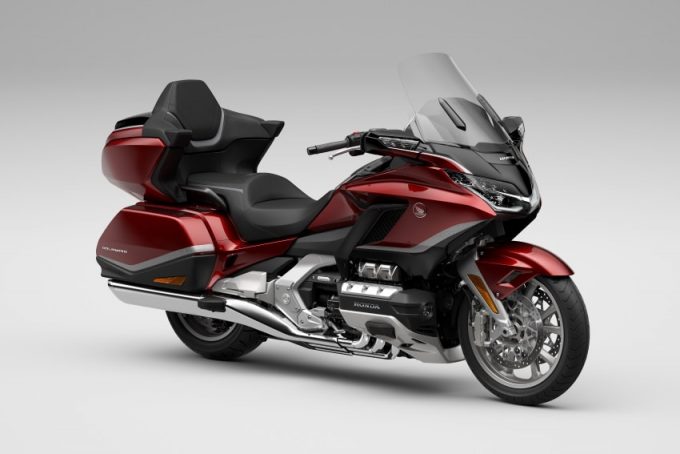 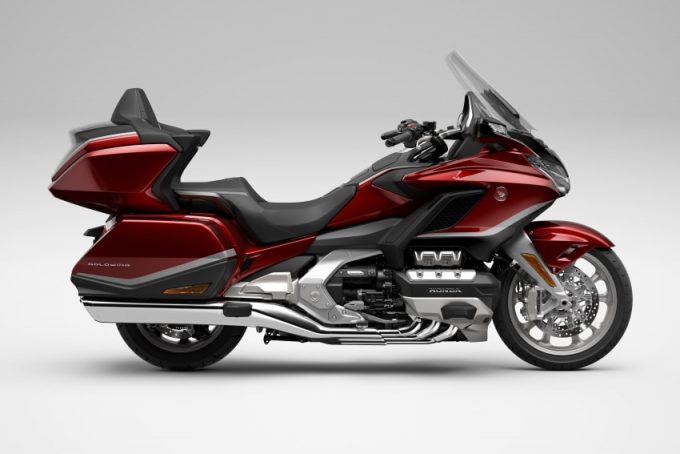 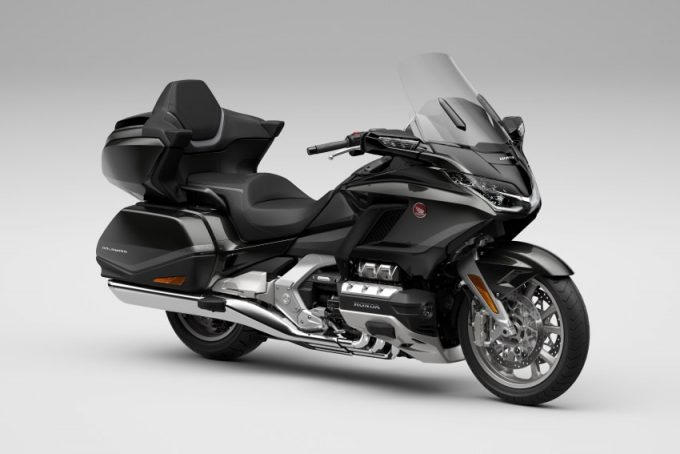 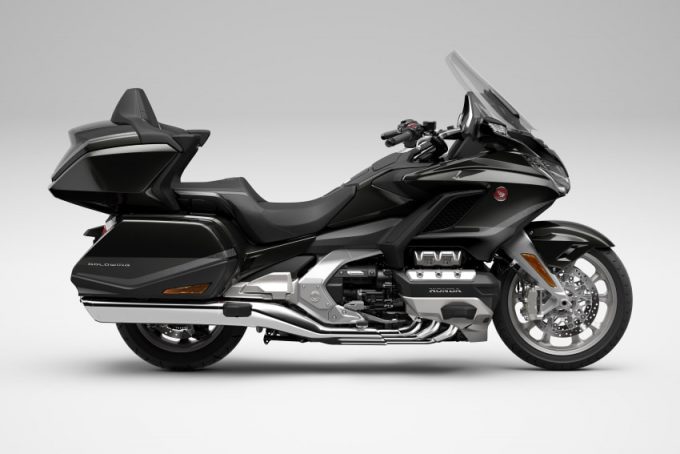 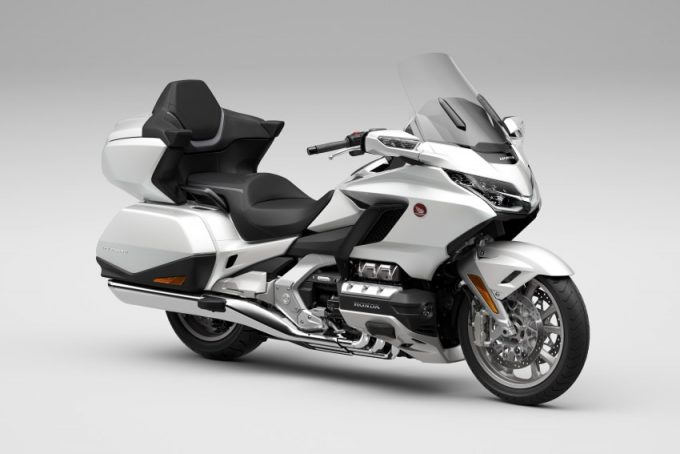 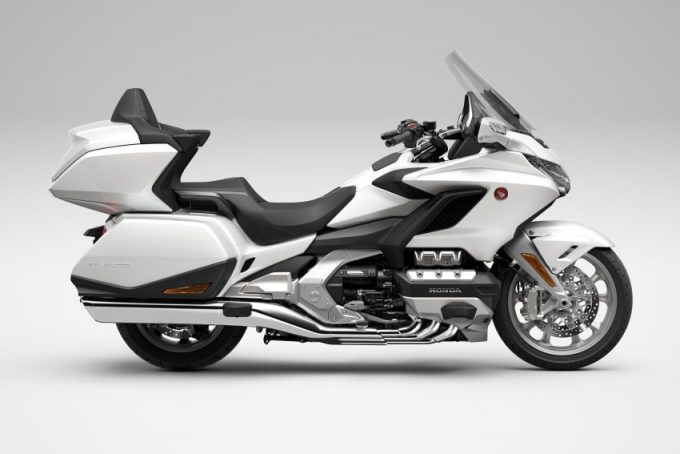 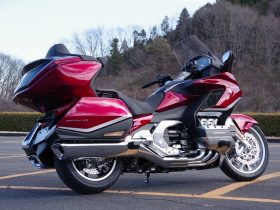 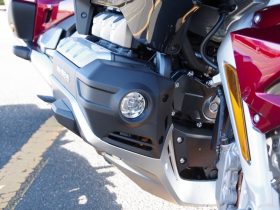 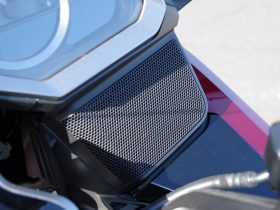 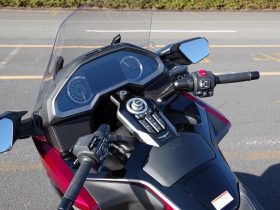 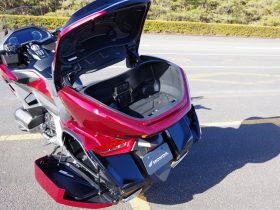 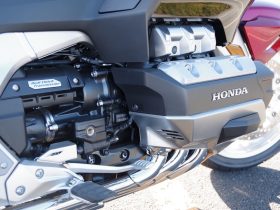 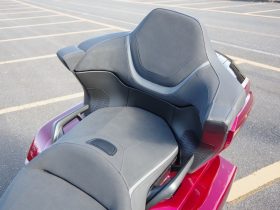 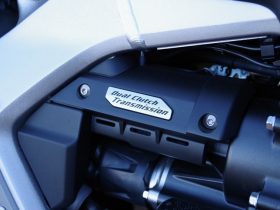 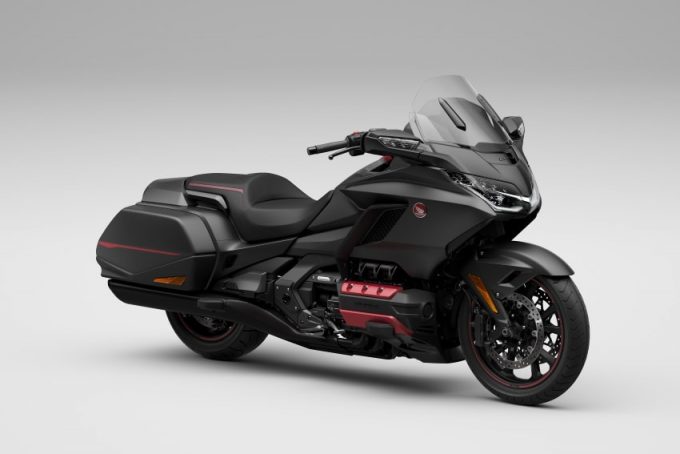 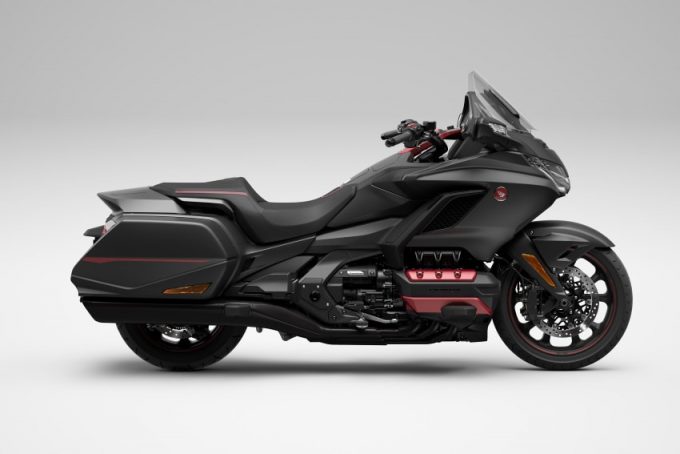 *2 The fuel consumption rate is a value under the specified test conditions. They vary depending on various conditions such as the customer's operating environment (weather, traffic congestion, etc.), driving method, vehicle condition (equipment and specifications) and maintenance status.
*3 Local fuel consumption values are fuel consumption rates based on actual measurements at constant vehicle speed.
*4 The WMTC mode value is a calculated value based on the results of emission tests conducted in the international standard driving mode, which includes starting, accelerating and stopping. Driving mode classes are classified according to displacement and maximum speed.

Does warmth come mainly from the inside? Everyone who rides a motorcycle will agree [MOTO HACK].
Honda Fully Redesigns Dio110 with New Engine and Frame