HONDA has fully remodeled its large sports models, the NC750X and NC750X Dual Clutch Transmission, which have been well received by a wide range of users for having a 745cc inline two-cylinder engine with powerful torque characteristics that is easy to handle and offers excellent fuel economy, low center of gravity body packaging that is easy to maneuver, and user-friendly luggage storage, and it will be released on February 25 (Thursday).

The fully remodeled NC750X with Manual Transmission and the Dual Clutch Transmission (DCT) version of the NC750X Dual Clutch Transmission is equipped with a newly designed frame and a power unit with improved dynamic performance based on the development concept of "CROSSOVER URBAN TRANSPORTER for an even more active lifestyle" in order to achieve a high level of compatibility between the fun of touring and the ease of use in daily life. The new model features advanced electronic control technology for sporty driving and easy handling, as well as a new styling that emphasizes a more active image.

The power unit's newly designed pistons are lighter, and the intake and exhaust systems have been revised with a new air cleaner structure and a new exhaust chamber shape. In addition, the new Throttle By Wire (TBW) system has been adopted as an electronic control technology to support the rider and features a riding mode that allows the rider to select any riding feeling according to their preference and various situations. The manual transmission version also features a new assisted slipper clutch that contributes to comfort by reducing the operational load on the clutch lever.

The newly-designed frame is lighter to accommodate the improved dynamic performance, and contributes to improved convenience by increasing the capacity of the luggage compartment while achieving more nimble driving performance. The styling expresses the nimbleness and activity of Honda's latest crossover model, including the shape and layered structure of the exterior components that accentuate the front suspension. 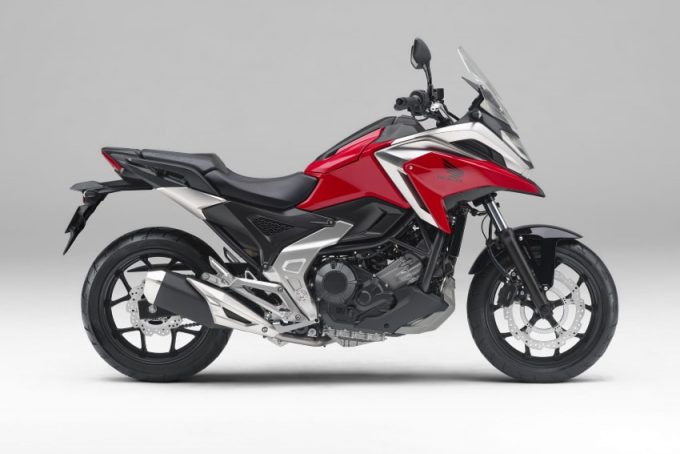 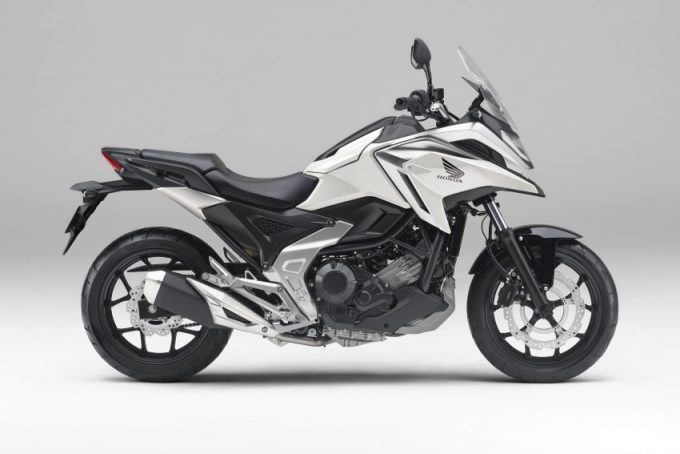 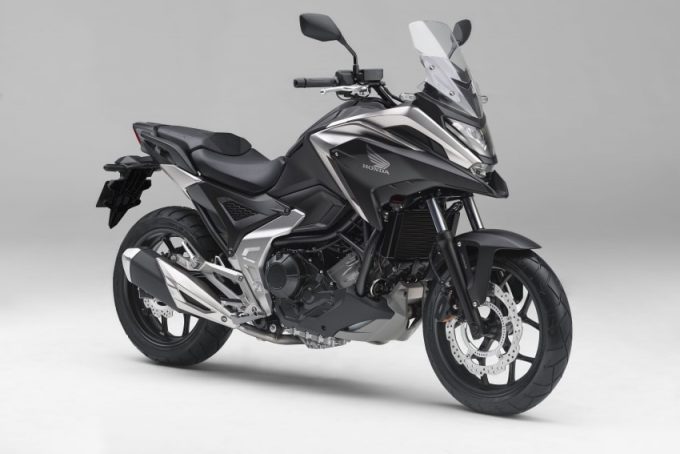 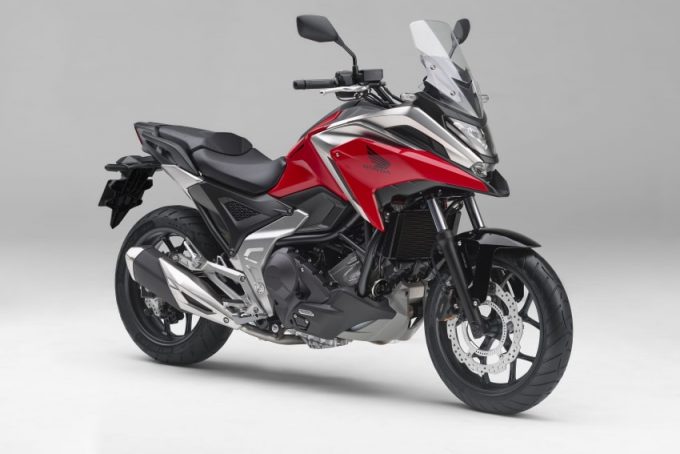 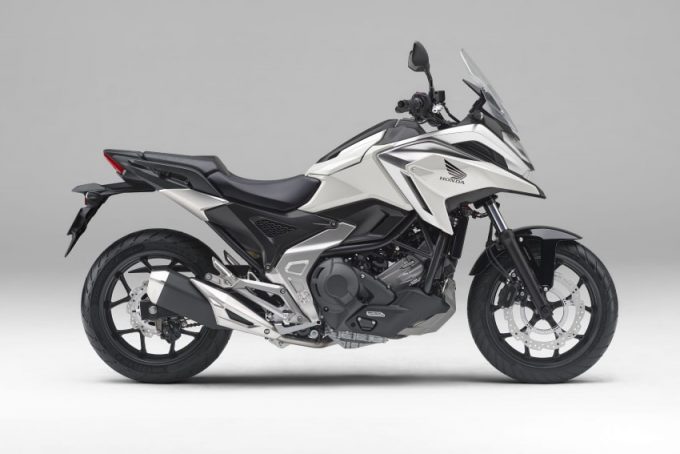 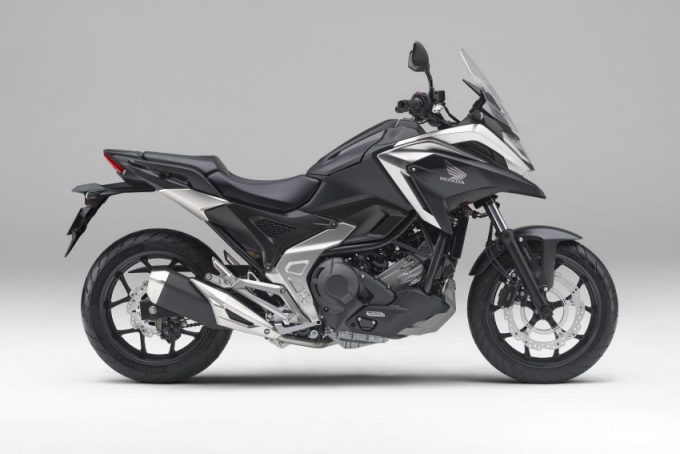 *2 The fuel consumption rate is a value under the specified test conditions. They vary depending on various conditions such as the customer's operating environment (weather, traffic congestion, etc.), driving method, vehicle condition (equipment and specifications), and maintenance status.

*4 The WMTC mode value is a calculated value based on the results of emission tests conducted in the international standard driving mode, which includes starting, accelerating, and stopping. Driving mode classes are classified according to displacement and maximum speed.

Group of Motorcyclist Caught Riding Amok! Let’s Ride with Morals in the Wake of the Corona Disaster!
ANOTHER SEASON OF PROGRESS FOR THE FIM EWC