Patrick Hobelsberger, who will make his FIM Endurance World Championship debut with Team Bolliger Switzerland next season, has been described as “one of the biggest talents” in German motorsport. 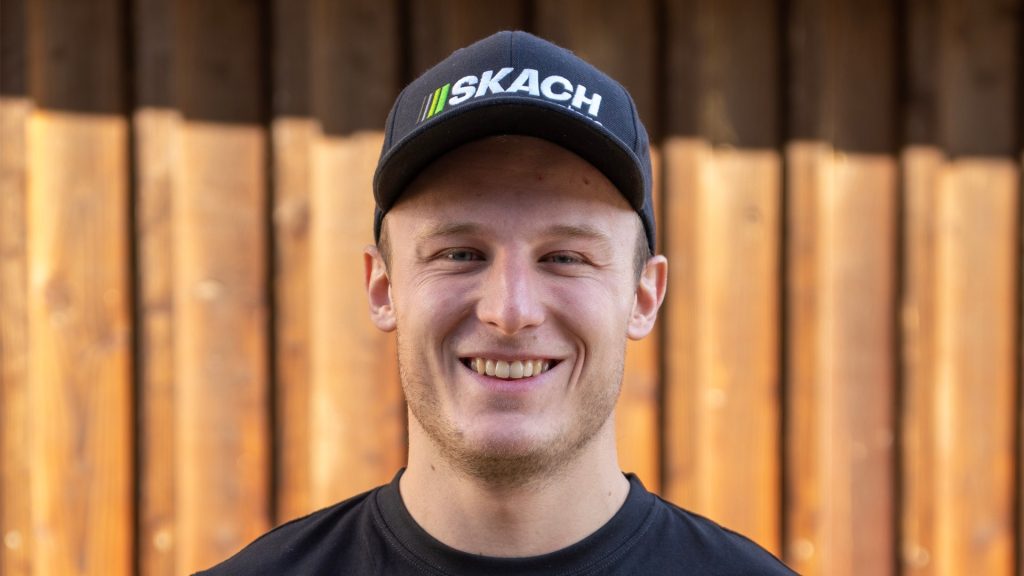 Karsten Wolf, whose GERT56 organisation has signed Hobelsberger for the 2023 Internationale Deutsche Motorradmeisterschaft (IDM), a programme Hobelsberger will combine with his EWC campaign, reckons the 26-year-old can achieve big things next season.

There is no need to give Patrick Hobelsberger a big introduction, Wolf said. He is probably one of the biggest talents in German motorsport. In 2021, he became champion in the IDM Supersport in a dominant way. In his first full Supersport World Championship year 2022 with Kallio Racing, he was able to show outstanding results, but like us, he also had to fight a lot with bad luck with injuries, which prevented better results in the second half of the season. However, we believe that this young Bavarian has so much bite and ambition and is a clear contender for the podium.