Josh Hook expects to make a rapid recovery from a wrist injury sustained in a fall during the Australian Superbike Championship finale last month. 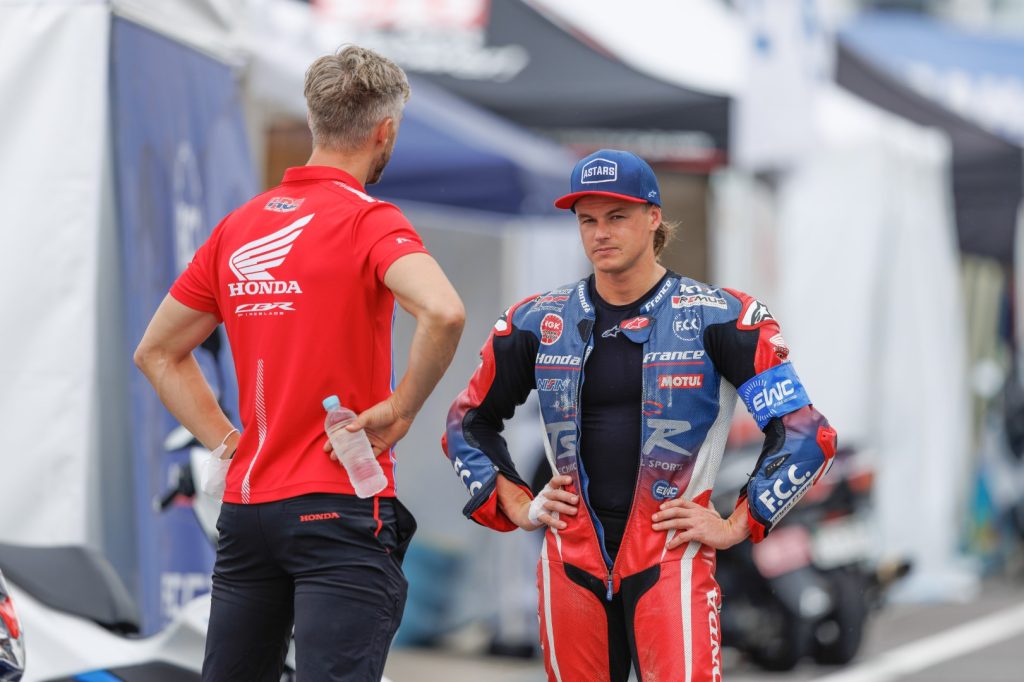 Hook, who was part of the F.C.C. TSR Honda France line-up that won the 2022 FIM Endurance World Championship, suffered the injury riding for Thriller Motorsports at The Bend Motorsport Park in South Australia.

The 29-year-old underwent successful surgery following the crash but was prevented from travelling to the FIM Awards in Italy last weekend as a result.

Thanks to Dr Steve Andrews and his team for screwing my scaphoid back together, Will be back to full fitness in no time,” Hook wrote on Facebook.

CALL FOR MORE SUPPORT TO FUND EWC ACE GINO REA’S NEURO-REHABILITATION TREATMENT
Remove Dust, Rust, and Remaining Thread Lock from the Threads with a Tap or Die Before Assembly!