Team Bolliger Switzerland is searching for a full-time replacement for Jesper Pellijeff ahead of next season’s FIM Endurance World Championship. 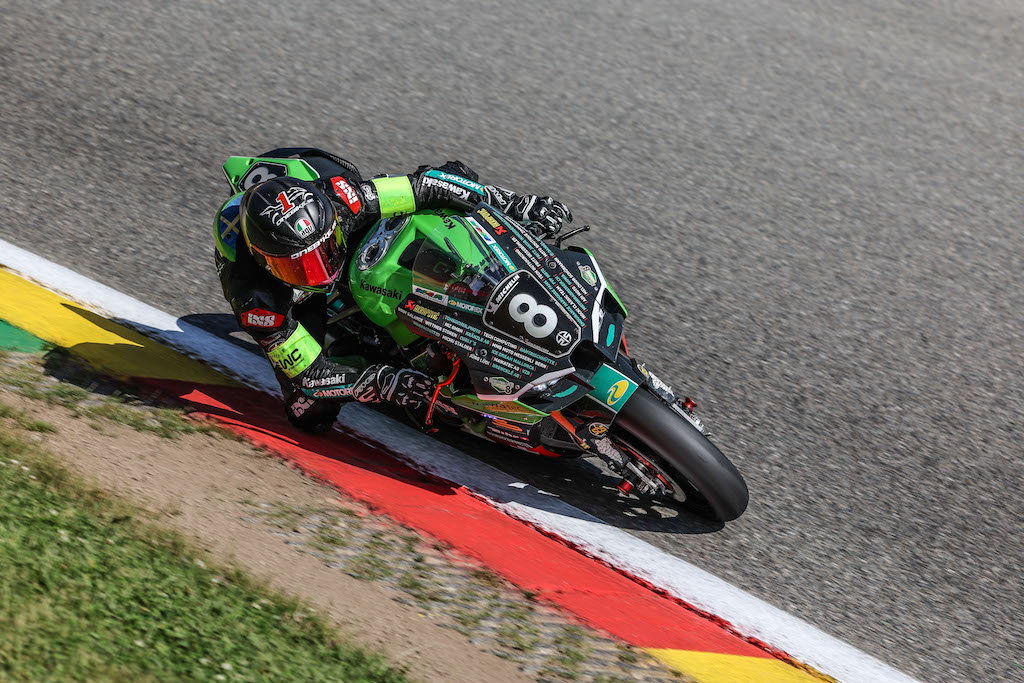 Swedish rider Pellijeff was forced to miss the Bol d’Or 2022 EWC finale due to health issues and won’t return to Kevin Bolliger’s Kawasaki-powered squad, focusing instead on sprint racing.

Writing on Facebook, Bolliger is keen to work with a rider with previous EWC experience who speaks English or German. “We are now looking for a suitable replacement for Jesper. Ideally, he speaks German or English and already has EWC experience. Of course, we are also interested in [riders from] national or international championships, but basic speed and experience must be available.”

Of former rider Pellijeff, Bolliger continued: We want to thank Jesper for these three beautiful years. He was a sure asset to the team but now wants to race on the international stage as a solo racer, which we fully understand and, of course, support 100 per cent. Jesper is 23 and has a lot of potential, we wish him good luck and certainly hope that our paths cross again in the future, preferably in the EWC paddock in a Bolliger leather.

Bolliger has yet to confirm whether he will sign a fourth rider for 2023 but hinted it was a strong possibility. Experience and the latest Bol d’Or shows that a back-up driver is not a bad choice. He needs to be almost as fast as the starting riders though, otherwise his commitment is pointless.

WHY HANIKA WAS THE EWC’S QUALIFYING KING OF 2022
Honda 250cc Scooter Forza 2023 Model with New Styling and Livery to be Released on Dec. 22