Adam Stępień, who oversaw Wójcik Racing Team’s sensational second-place finish in the Bol d’Or earlier this season, is keen on taking another managerial post in the FIM Endurance World Championship. 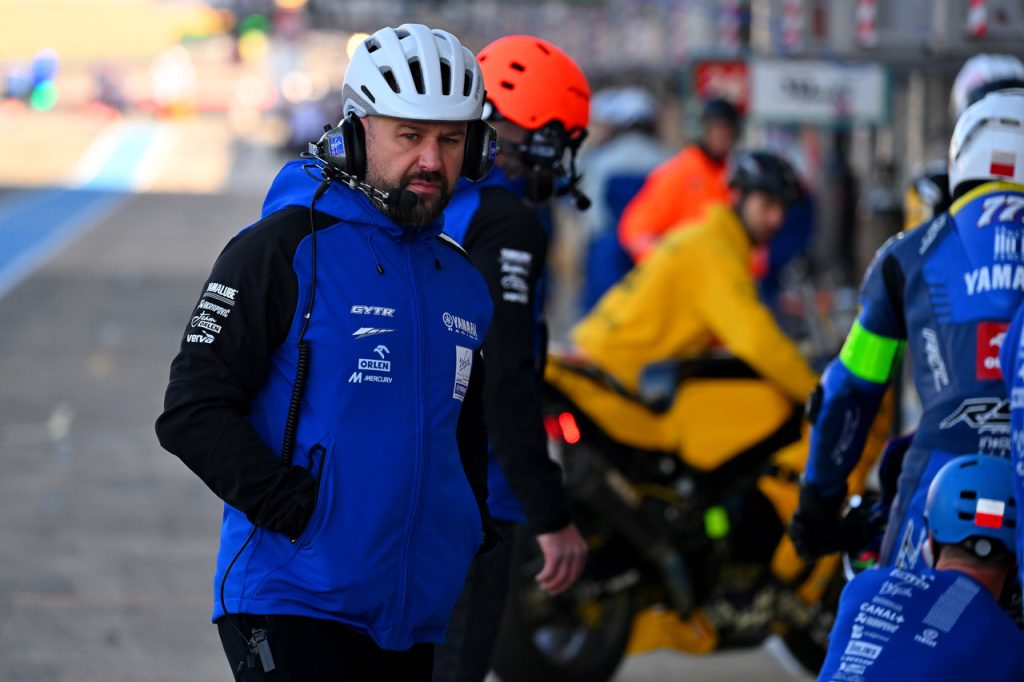 Stępień left his role as Team Manager of Wójcik Racing Team last month but wants to continue his involvement in the EWC by bringing his experience and expertise to another outfit.

I was very pleased to be part of Wójcik Racing Team and to create more Polish motorsport history with them, said Stępień. I keep my fingers crossed for the team’s further development and further success, but all good things come to an end and now I am working to find a new team because I very much enjoy working in the EWC and the challenge it brings.

Stępień began working in the EWC in 2018 and was at the helm of Wójcik Racing Team when it took its maiden EWC podium in the Bol d’Or during the 2019-20 season. He also oversaw the squad’s capture of third place at the 12H Estoril at the end of the 2019-20 season.

Away from the EWC, Stępień managed the WRT Team in the FIM Supersport World Championship with rider Christoffer Bergman.

Stępień can be contacted by clicking HERE

Deterioration due to UV Rays is the Fate of PP Parts | Difficult-to-Paint Materials, Apply a Silicone-Based Gloss Revival Agent
【Scoop】CBR1000RR-R Fully Remodeled | Will the 2024-Model be the Last Full Power