Home
News
Motorcycle & Industry
The 60th Anniversary Model of the YZF-R25 and YZF-R3 is Now Available with New Colors in Japan. 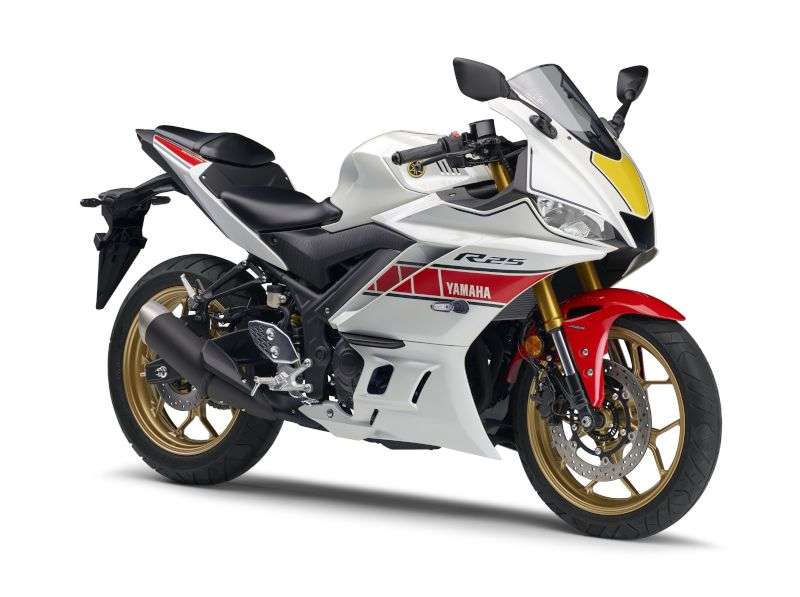 The 2022 model has engine performance that meets 2020 emissions requirements and uses flashing LED lights at the front and rear. A quick shifter setup that supports agile and fluid operation is also available as an optional accessory. First, as the “YZF-R25”, the coloring is assigned to three colors.: blue, black, and orange. 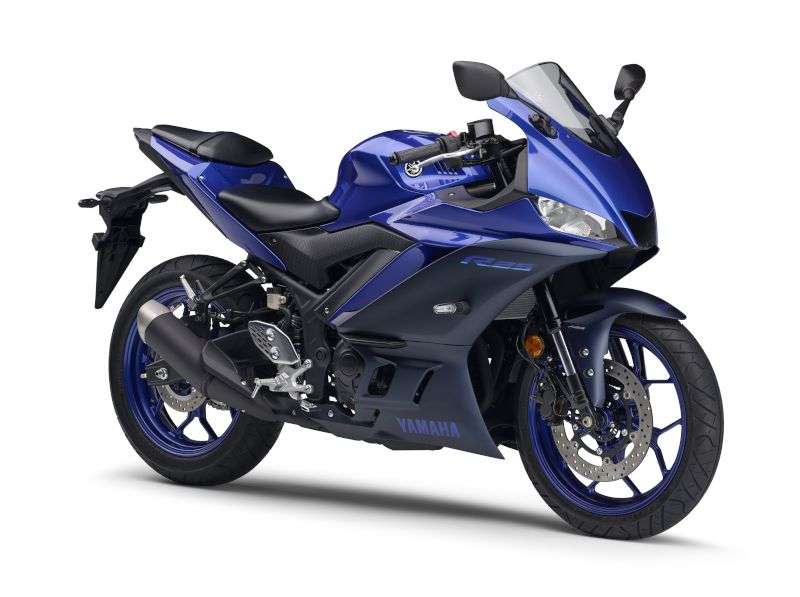 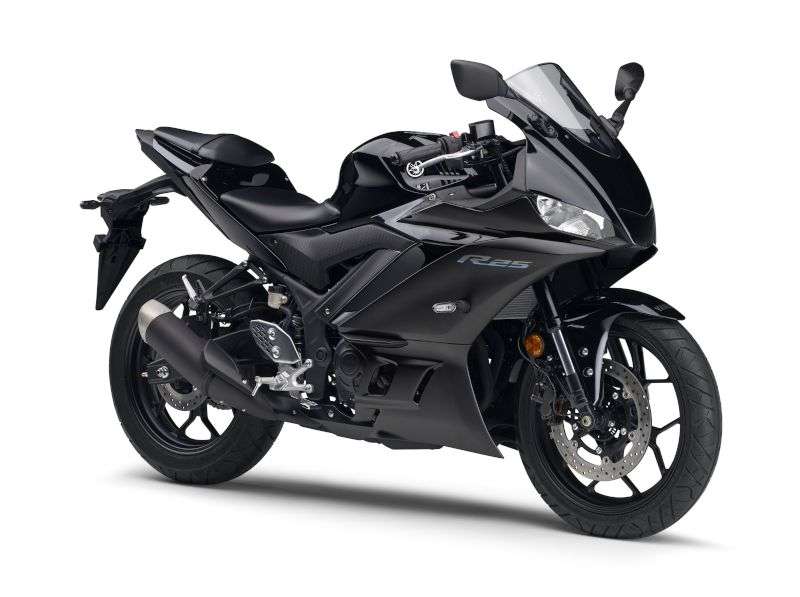 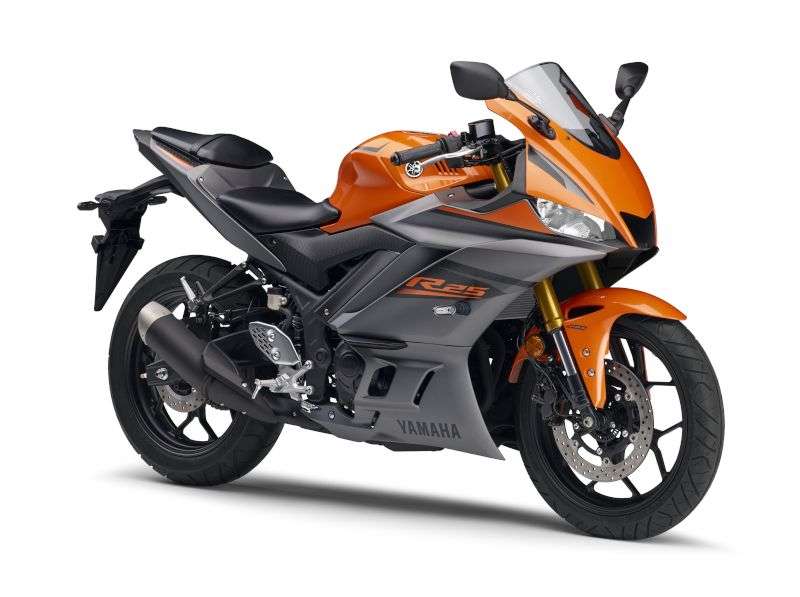 The YZF-R3 adds to the 60th anniversary of joining the WGP. 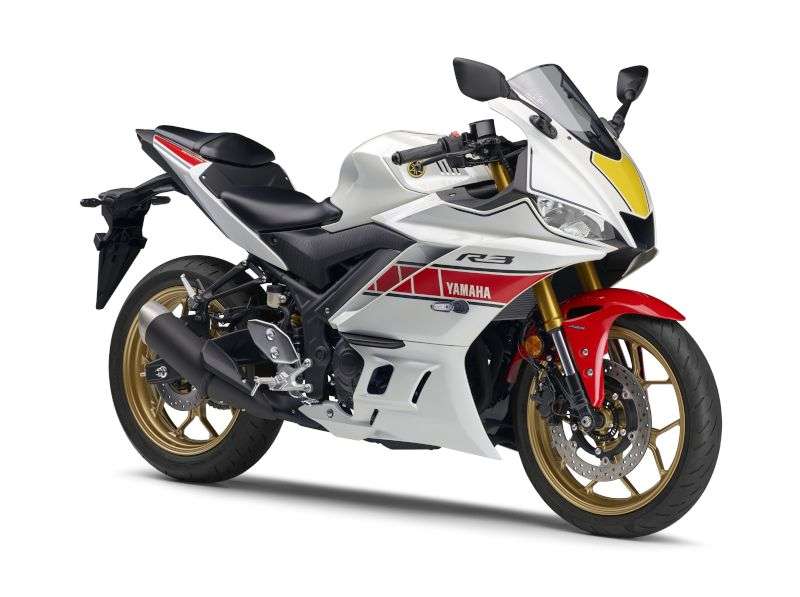 The YZF-R3's 60th anniversary of joining the WGP is subject to the same changes as the YZF-R25, such as compliance with the 2020 emissions regulations for engine performance. Also, the use of flashing LEDs before and after a quick shifter that supports gear shifting is also an optional setting. No changes have been made to the regular version of the YZF-R3.