Finally, the new 2020 YZF-R1 and YZF-R1M has been released on public on August 20, 2020. Thing get more exciting before its released schedule this year. Both models is enjoying an upsurge in popularity since it was unveiled last year. Do you ever wonder why? 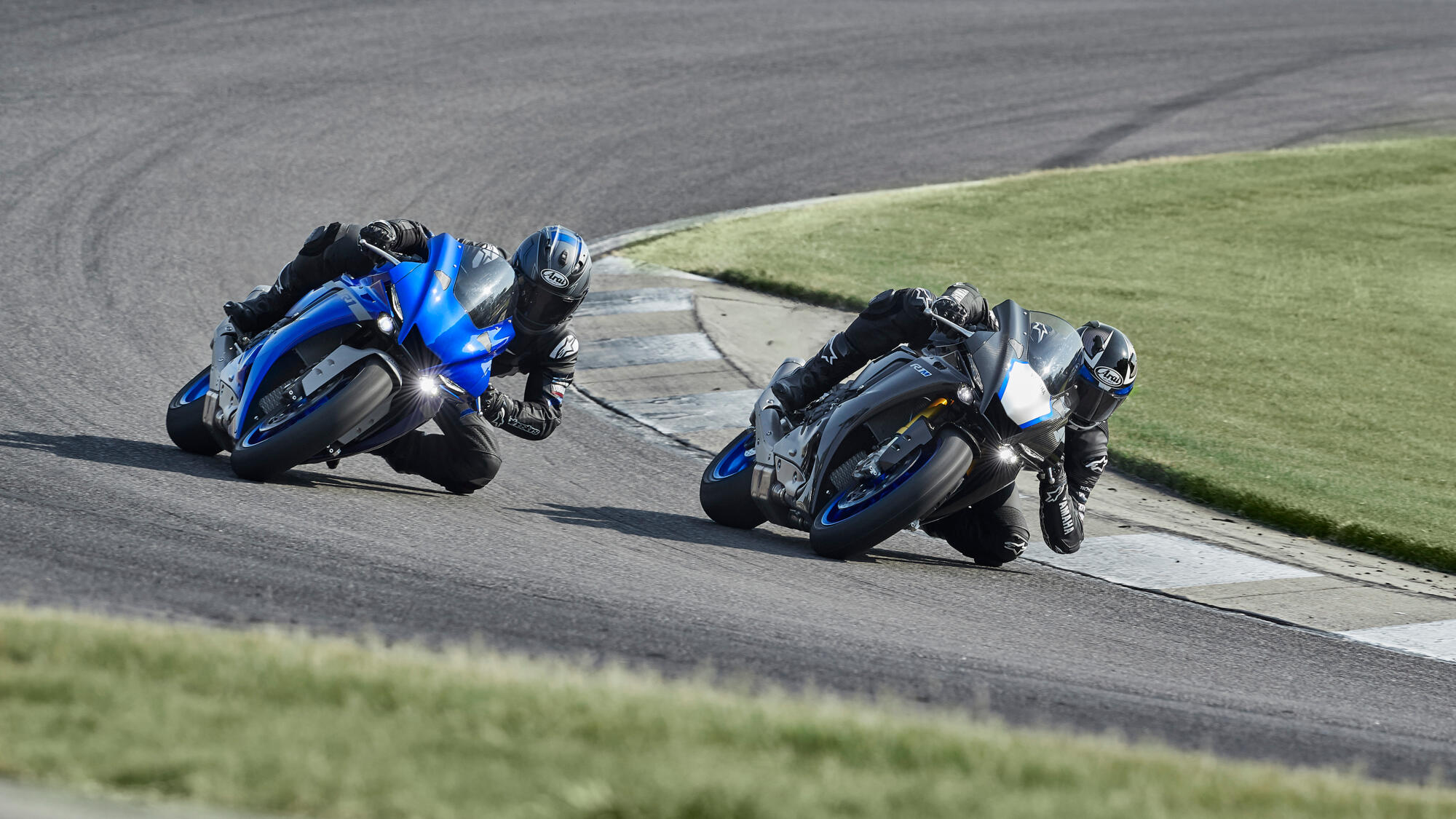 The flagship model YZF-R1 is famous for having a MotoGP®-derived crossplane crankshaft engine and known as the fastest machine in the Motorsport world. I assume that the supersport motorcycle enthusiasts won't want to miss anything about YZF-R1. 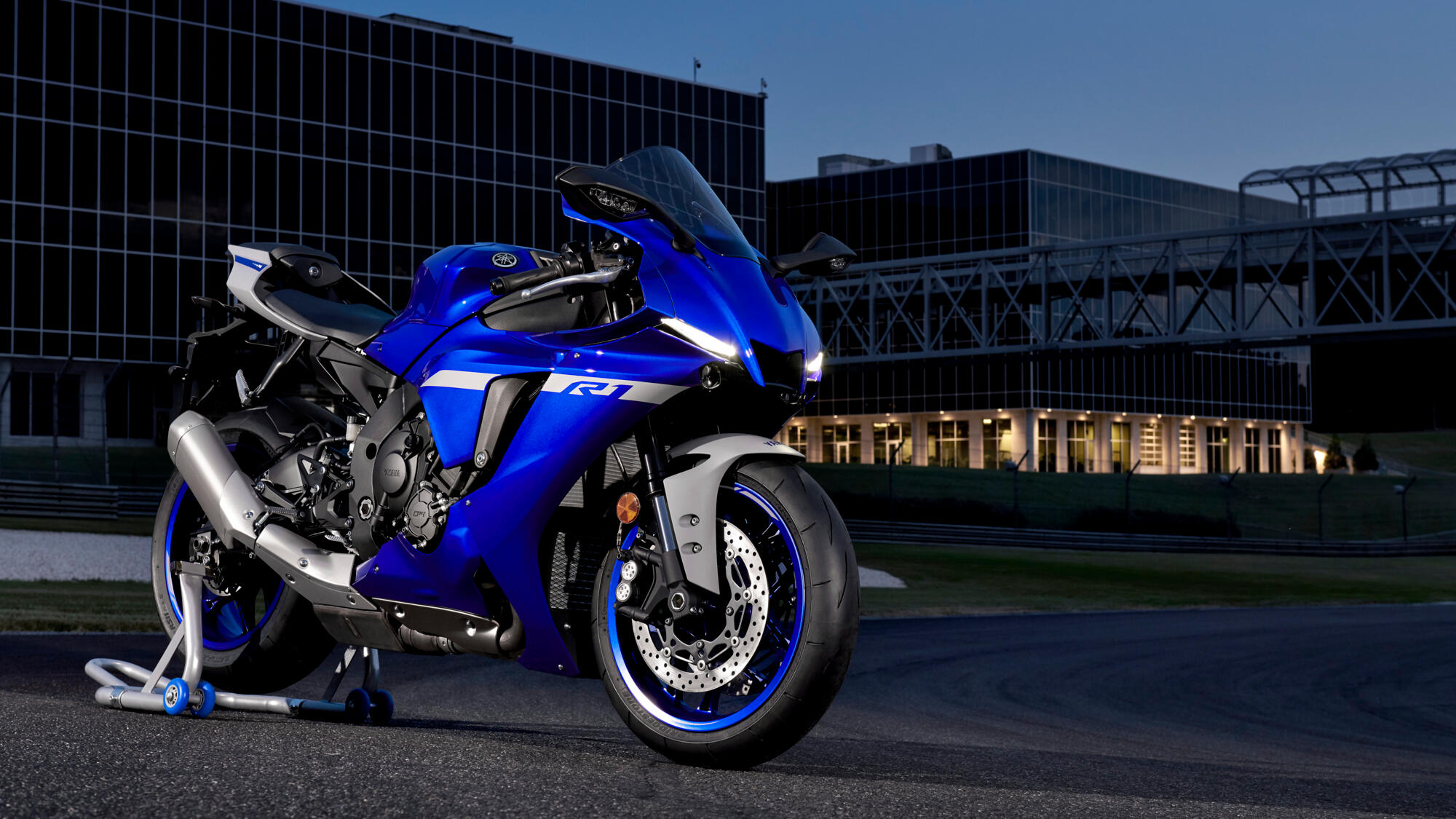 The YZF-R1 was debuted in 1998, since then the YZF-R1 received minor and major changes to further enhance its characteristics and performance. It is among the leading sportbike well-known for having a good performance in the track during the golden era. The YZF-R1 won various races like Suzuka 8 Hours, EWC, All Japan Championship, WSBK, etc. Last 2018, YZF-R1 celebrated its over 20 years of existence since it was debuted. 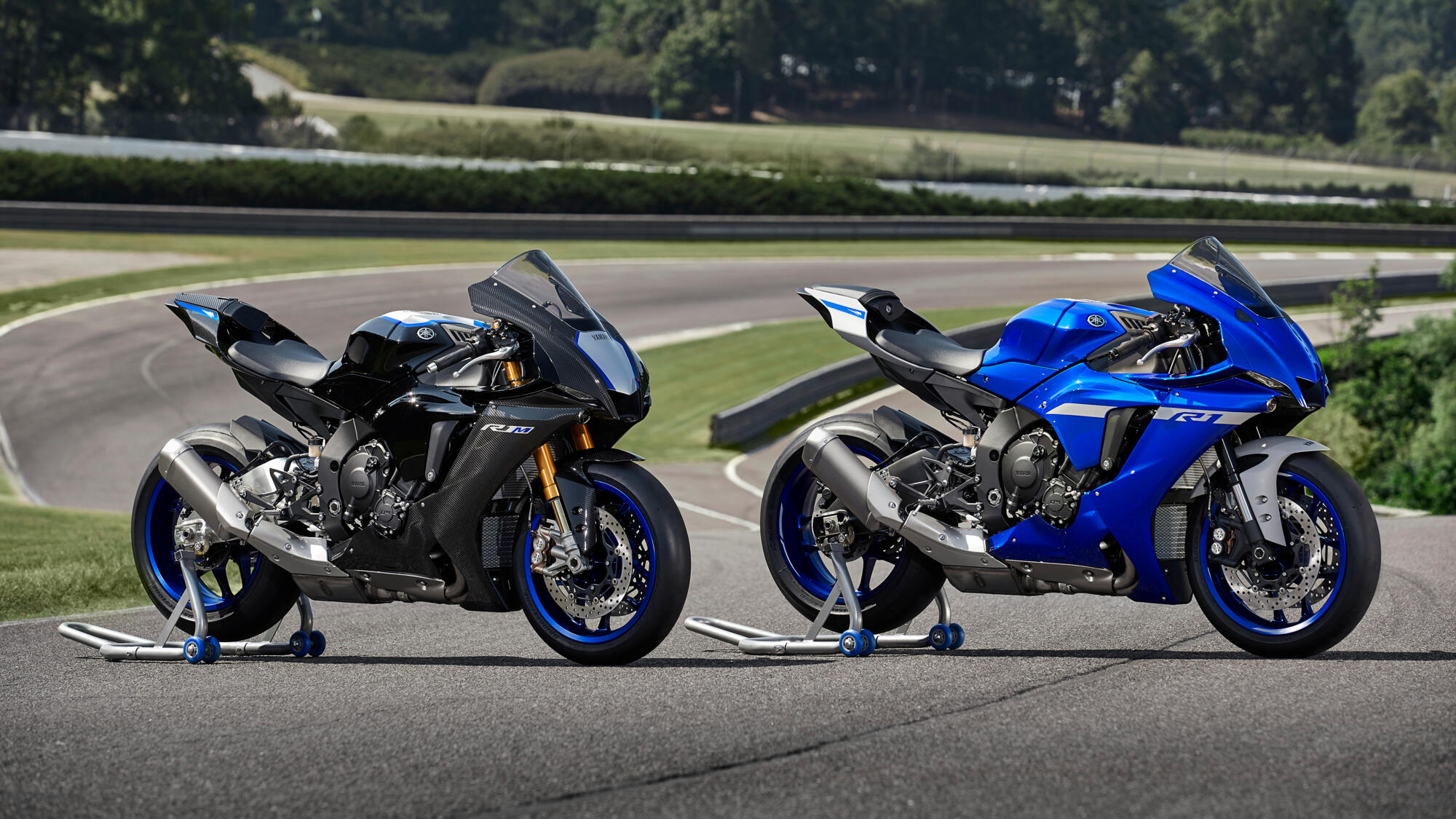 The new 2020 YZF-R1 and YZF-R1M are powered by a liquid-cooled, 4-stroke, DOHC, in-line 4-cylinder, 4-valve, 997cc engine with a cross-plane crankshaft. The YZF-R1 is available in Team Yamaha Blue and Black Raven livery, offering the next generation R-Series evolution.

Its evolution keeps hooking fans' attention and made them fascinates more. Please watch the videos and experience the R world!

The YZF-R1 is based on 22 years of race-winning engineering, forged from countless World Championship races. For 2020, Yamaha engineers combined feedback from tracks around the world to set the bar even higher. New electronic systems boost rider confidence and control, while the revised 998cc inline 4-cylinder crossplane crankshaft engine, updated suspension and brakes, and improved aerodynamics complete the package. R History. Your Future. We R1.

From the launch of the first Yamaha YZF-R1 superbike to today’s MotoGP inspired machinery, it has been a master class of domination on the track and the street. The new YZF-R1M features an updated 998cc inline-4-cylinder crossplane crankshaft engine, sleek new carbon fiber bodywork, and new electronic systems that include upgraded track-focused braking hardware, and a revised Öhlins® Electronic Racing Suspension system. Plus, the R1M comes standard with an integrated Communications Control Unit data-logging and GPS system that puts factory superbike technology in the palm of your hand. R History. Your Future. We R1.

From the launch of the first Yamaha YZF-R1 superbike to today’s MotoGP inspired machinery, it has been a master class of domination on the track and the street. For 2020, the new R1M and R1 feature next-generation R-Series styling, sophisticated electronic control, enhanced braking, and suspension performance, and a refined crossplane engine. Welcome to R World.

From the R1M and R1, to the R6 and the R3, only Yamaha delivers the latest in technology, performance and aggressive styling designed to fuel your passion. Feel the thrill on a Yamaha sportbike. Your World. R World.

Celebrate The 20th Anniversary of the YZF-R1 with Yamaha at Suzuka!

2018 makes a very special birthday as the legendary YZF-R1 is 20yrs old! To celebrate the original super sport game changer, Yamaha will run three special liveries at the 2018 Suzuka 8H on 29th July. Join The Yamaha Factory Racing Team, GMT94 Yamaha and YART Yamaha Official EWC as they take to the track in red and white!