The World Endurance Championship (EWC) closed its 2019-2020 season with the 12-hour endurance race in Estoril, Portugal, on September 26, after the recent corona crisis caused disruption to the series, with the cancellation of the Suzuka 8-hour endurance race, which was supposed to be the final race of the season.

While there are glorious aspects of the race, such as the spectacular battles for wins and championships, another aspect of endurance racing is that it is the culmination of the efforts of the entire team. 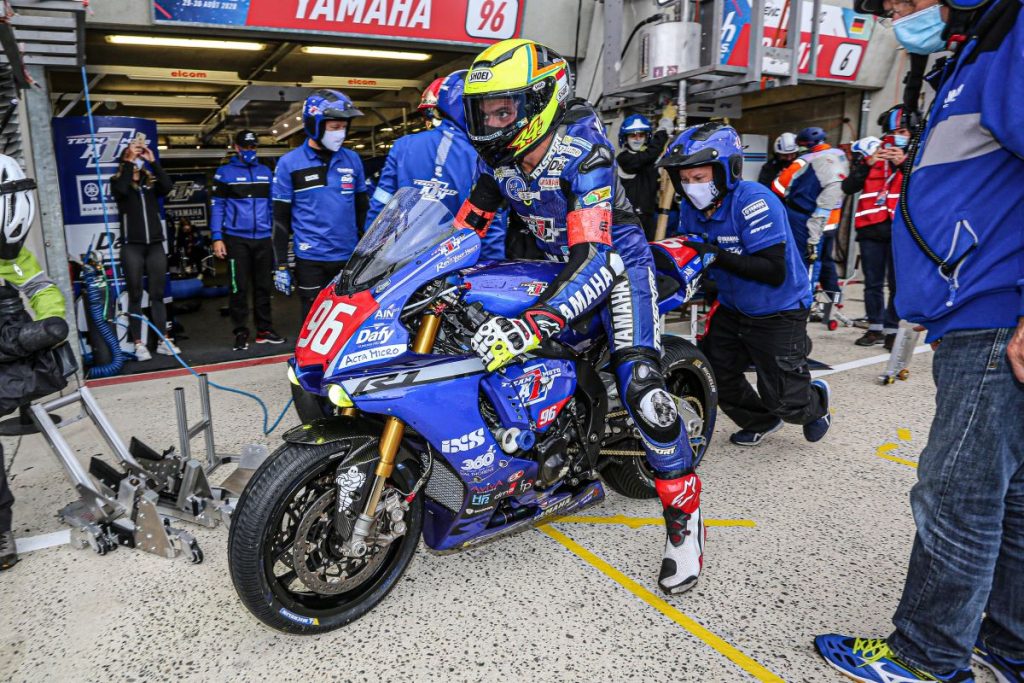 To give a shout out to the pit crews who are sweating every second and doing the best out of the team,  Webike, an official partner of the EWC, has given the "Pit Stop Award" to the team that has shone the brightest throughout the season, along with a 10,000 euro prize.

#96 MOTO AIN has also won the 2020 championship in the narrowly modified SST class.The 2021 season will be a great success and the pit work will be interesting to watch.