KAWASAKI has launched an exhibition of its TESI H2 concept machine, a collaboration between BIMOTA and KAWASAKI Heavy Industries, at KAWASAKI World. 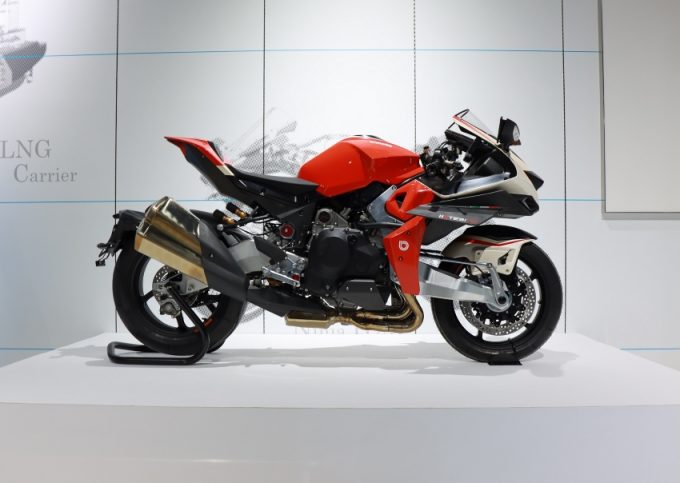 The KAWASAKI x BIMOTA TESI H2 concept motorcycle was unveiled at the Milan show in the fall of 2019, where it received a worldwide response. Its engine is powered with a supercharger of KAWASAKI's flagship model NINJA H2. In addition, the Z900RS and NINJA 650 were newly introduced in the experience corner. 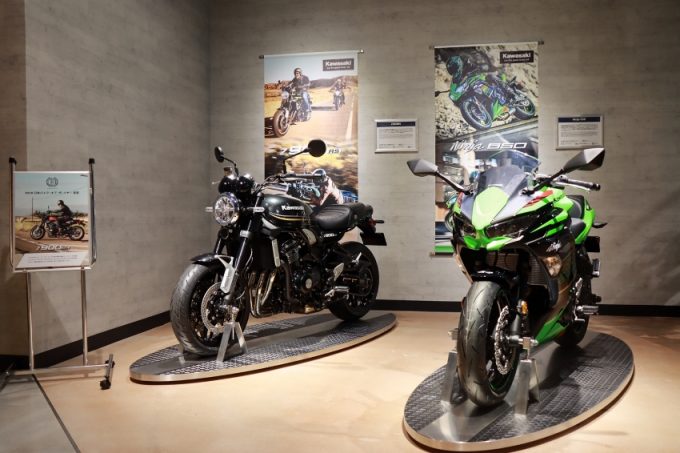 KAWASAKI World is the KAWASAKI Heavy Industries Group's corporate museum located in the Kobe Maritime Museum in Kobe, Hyogo Prefecture. If you have a chance to visit Kobe in Hyogo Prefecture Japan, you ought to visit the museum to peek the actual concept model.

[Related News]
◆ The "TESI H2" collaboration model of KAWASAKI and Bimota is debuted!