Yamaha Motor changed the coloring of the cruiser models "BOLT ABS" and "BOLT R Spec ABS * 1" equipped with air-cooled, 4-stroke, SOHC, V-type 2-cylinder and 941 cm3 engines and released from May 16.

Based on the “Black Metallic X”, the “BOLT ABS” adopts a simple BOLT logo graphic on the top surface of the fuel tank, emphasizing the custom image of Bobber Style * 2 while cherishing a fit for everyday life. It was done.

In addition, the high-end "BOLT R Spec ABS" is based on "Matte Silver 1" and has a red stripe that stimulates the sports mind on the side of the fuel tank, and is colored to emphasize casual and sporty images.

The "BOLT" series has a simple style based on the "Ultimate Purely Bobber" design concept and comfortable driving performance near the city, and has been supported as a custom base car since its launch in 2013 .

* 1 BOLT R Specification ABS: A high-end model equipped with a rear suspension with a gold reservoir tank, a cast wheel that has been cut, and a back skin tone sheet.
* 2 Bobber style: A custom style that brings down the equipment for running to the minimum necessary to produce simple and bonelessness. 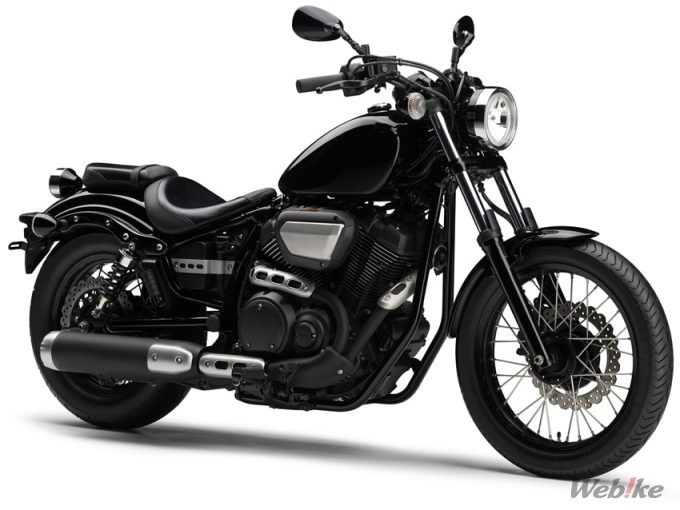 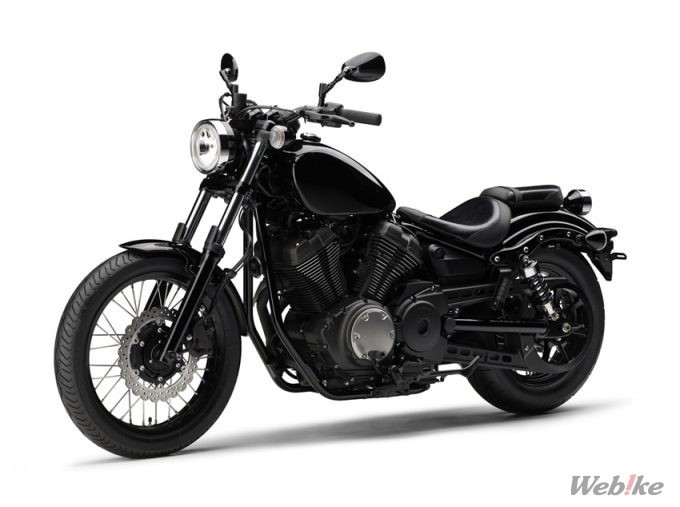 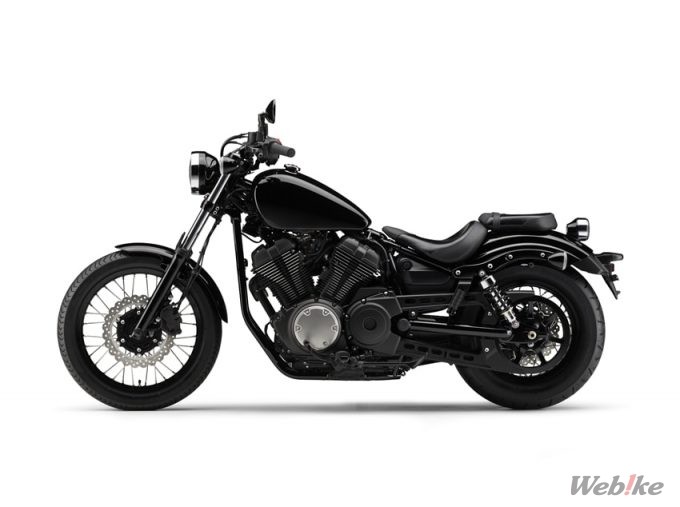 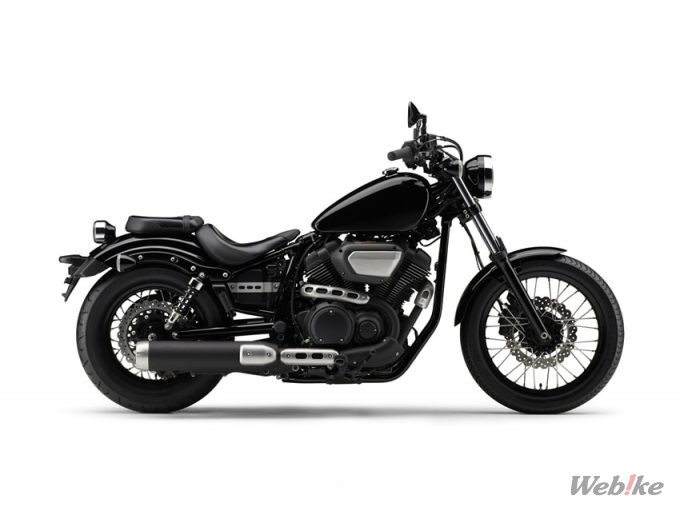 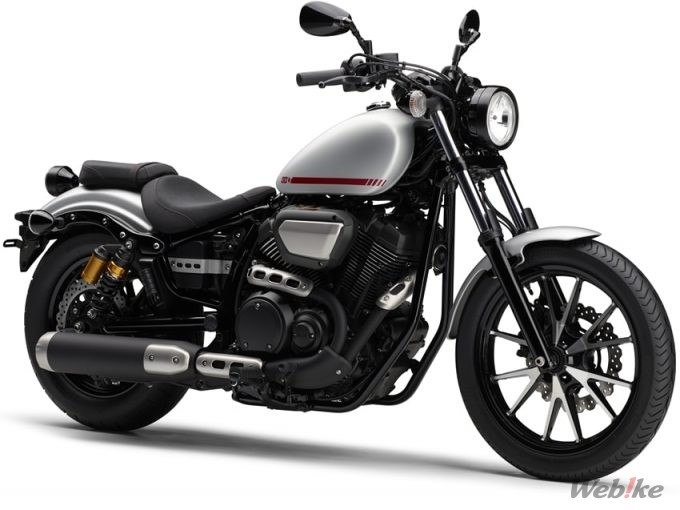 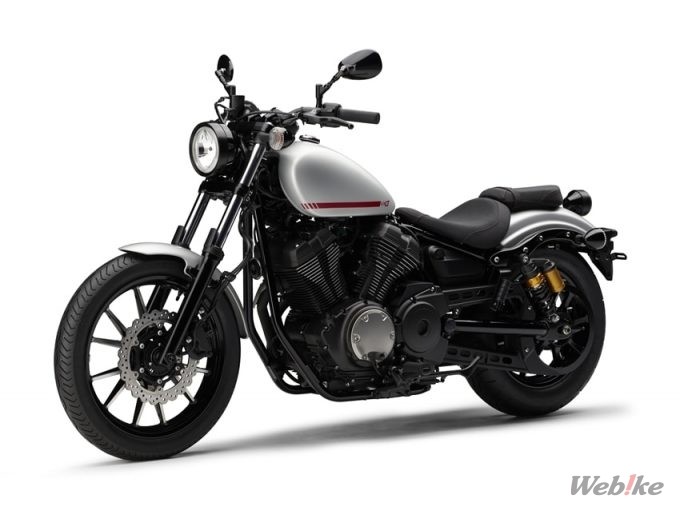 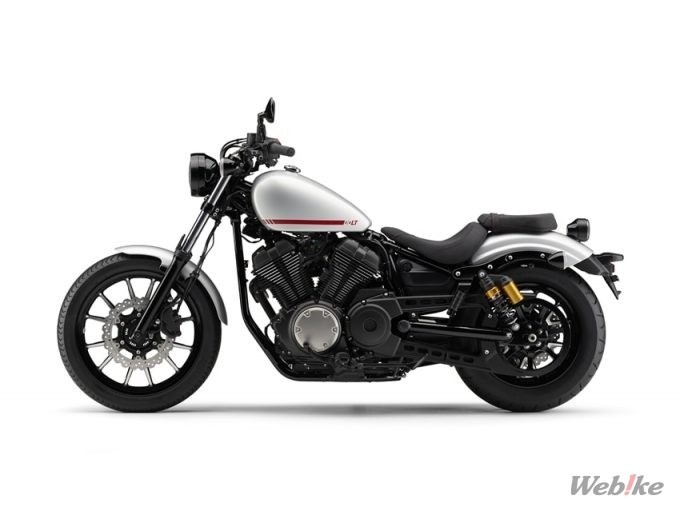 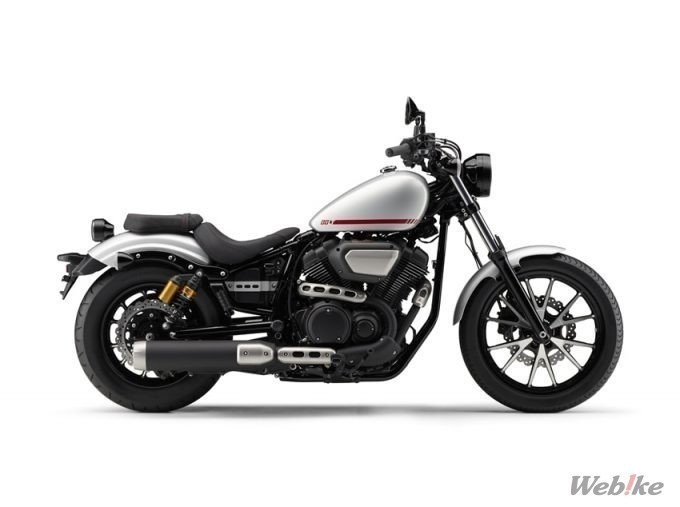 * Manufacturer's suggested retail price (including recycling costs) does not include premiums, taxes (excluding consumption tax) and expenses associated with registration.