[KAWASAKI New MACH expected CG] The SC was synthesized straight 4 of ZX-6R, I tried to put the exterior of the real Mach III. It seems to be able to install SC because the unit of 6R is compact. Is that so?

Panigale V4R with a wing to 221㎰, S1000RRR 207㎰--. In front of the ' 20-year NewExhaust Gas Regulations = Euro 5, overseas momentum has been to break through the limit. In contrast, how do Japanese vehicle appear? From the teppan model based on its own information to the machine of delusions & aspirations mingled, this magazine will occupy the 2019 year at a stroke. HEISEI last of ”the first dream" scoops and behold!

Attention Next to Kawasaki Middle!

In the future, the middle of the Kawasaki seems to be hot. The first one is the middle with the supercharger (SC), which has long been rumored to be rooted. As for the style, it is quite "first dream" degree is high, but I want to hope for "Mach" motif. The 50th year in 19 years from Mach III's debut shocked the world with the acceleration of the demon. Moreover, "SC-02" which was published in the Milan show of '15 years is obviously a tribute to Mach. The different pairs of neoclassical and SC are attractive, and the raging SC is right for the nimble middle. At the heart, if the Z650 of parallel twin, or ZX-6R straight 4 to the base, also not suffer from 998cc of H2 and character. The old Mach III was 498cc and the biggest Mach IV was 748cc.

In addition, it is rumored that "little brother's duty will be added" to the Z900RS, which became the biggest hit in 18 years in the country. There are various opinions about the base vehicle, but the most realistic is the two-cylinder Z650. If the ZX-6R and the old Z750 of straight 4 is the base, it looks more interesting. I also want to ask 400cc version as a younger brother! 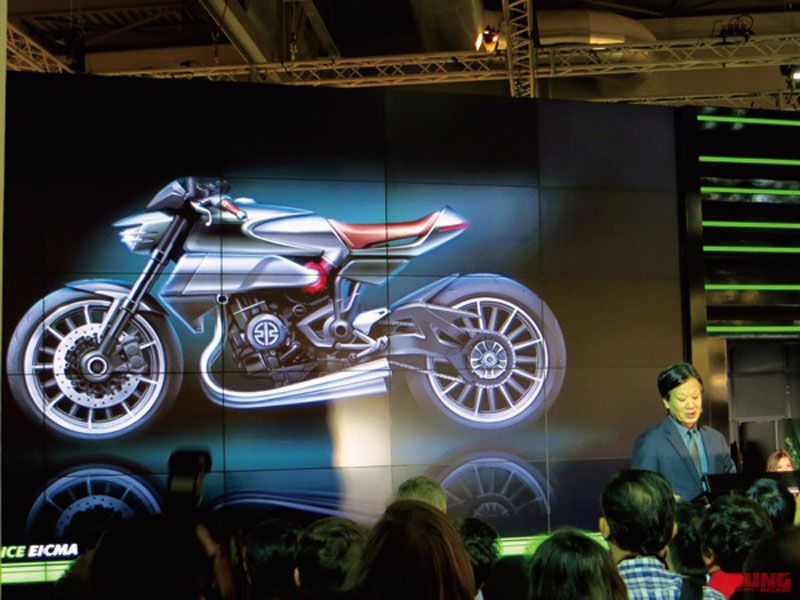 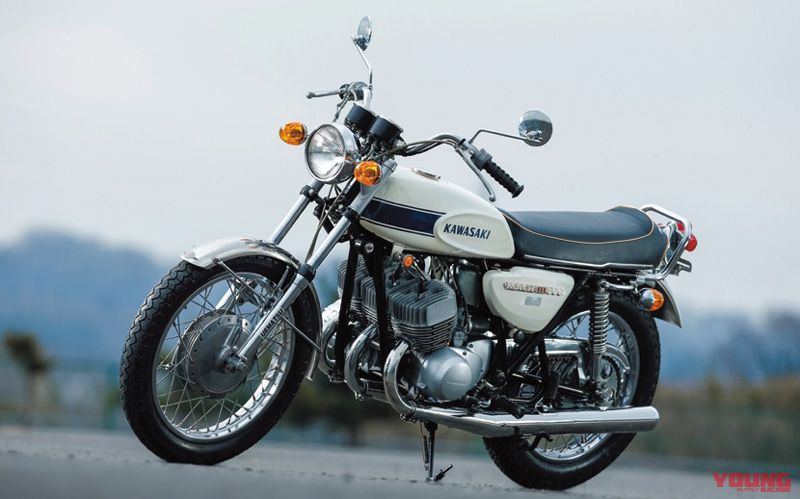 There are three rumors about the Middle RS.

Following the strong Z900RS, rumors that the Middle version will appear. It would be continental to be closer to the dream than SC Mach. The candidate for the base vehicle is the left 3 vehicles. The ZAPPER used to be the Z650 was the straight 4, so if you stick to it, it would be the 6R of the straight 4 or the old Z750. However, considering the fact that the Z900RS of neoclassical was born from the Z900 of fighter system, the Z650 base of two-cylinder would be in order.

The ZX-6R base theory: the '6R, which corresponds to the Euro 4 as the 19-year model and has been revamped into a 400/250 similar style. For high performance only, it is suitable for the former Zapper if it becomes a base of Z. But it's over-spec, and it gets expensive.

Old Z750 base theory: Z750 had been sold until the appearance of the Z800 in 12 years also emerged as a candidate. For the affordable performance of the Iron backbone + straight 4, the engine displacement of the Z2 = Nana Han is also attractive. Priceline will also be around.

Z650 base theory: ER-6n was completely changed in 17 years, and the new generation as Z650. Although it is a two-cylinder, it is the most powerful base vehicle if considering the relationship between Z900 and RS. It is a price that cuts 800,000 yen, so it seems to be wallet friendly. 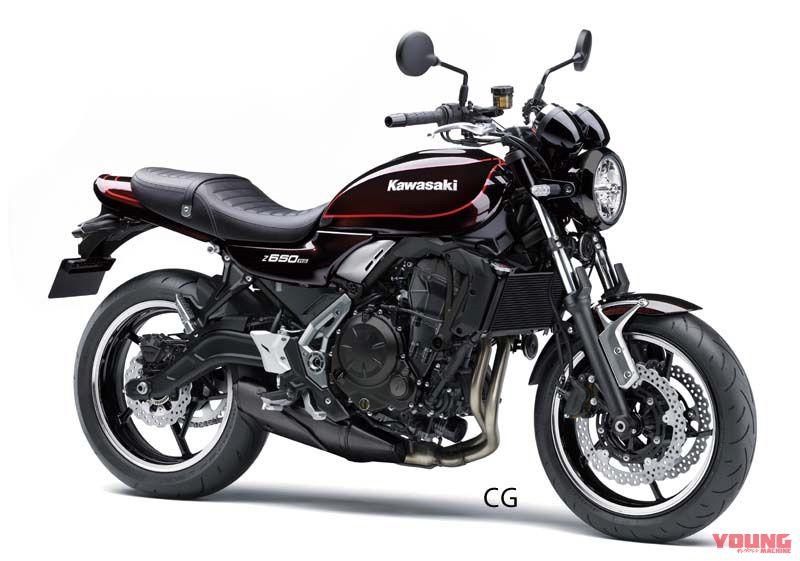 In addition, the modern version Zephyr 400 is also expected

If 650 goes out, of course I want to expect 400. In the November 18 issue, Z400 that finished the NINJA400 as a naked comes out, and RS will come out based on this? But then Z400 officially debut determined. All you have to do is wait for the RS to appear!? It seems to be popular as modern Zephyr 400. 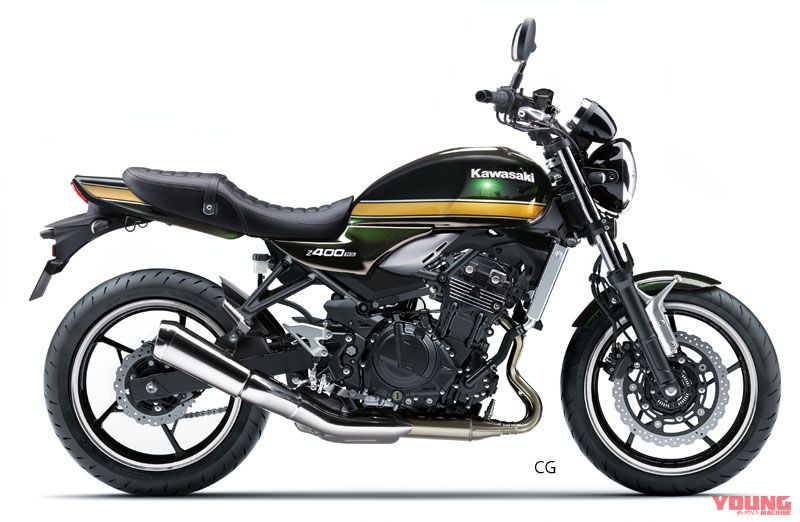 See here for the complete picture 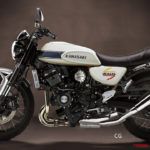 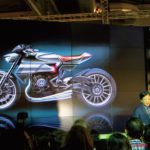 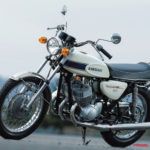 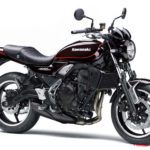 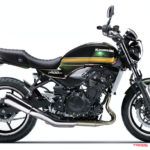 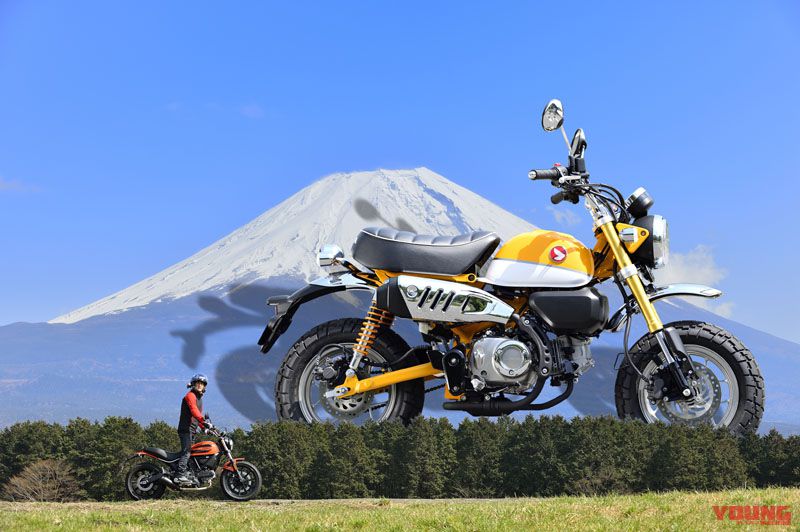 The new Triumph Tiger 850 is coming up! The triple

We've been hearing the rumors about the Honda Rebe

Does anybody remember this classic supersport bike

Coming up the BLACK FRIDAY SALE, we have selected

Fall is a great season for mortorcycle riding in J

Black Friday and Cyber Monday deals are coming up!

Hope you had a lot of ride & rest during the weeke

He is still my hero. Next year!! #webike #webikeg

The new Tiger 900 has a whole different ignition s

When you have a dead battery, how would you know i