Don’t all tires look the same?

Touring tires are literally all-purpose tires that can be used not only for long-distance touring, but also for city riding and some spirited riding. Some people might say, “But I’m worried about the traction…” and you can rest assure here. The evolution of tires is superb, and the latest touring tires offer more grip than the slick tires in the past. yet they are less temperature-dependent(meaning that you don’t have to warm them up as much), and better at handling road surface in case there’s rain. Touring tires are the ultimate one for all tires. 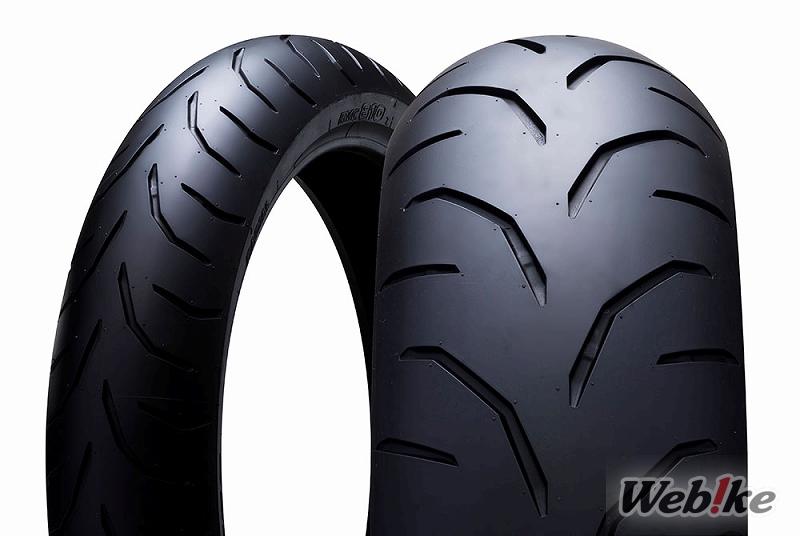 The RMC810 is an IRC touring radial tire. It offers very gentle ride feels, with an emphasis on comfort, typical IRC there. These tires bite the road surface nice and firm, but also absorb the unevenness, so it’s perfect for taking long trips. In addition, it’s not as sharp on the edge, but evenly curved, so the handling is more calm and gentle, which is great for touring.

By the way, IRC is a brand of Inoue Rubber Industries, Ltd. in Japan, and its predecessor, Inoue Rubber Works, was established in 1926. 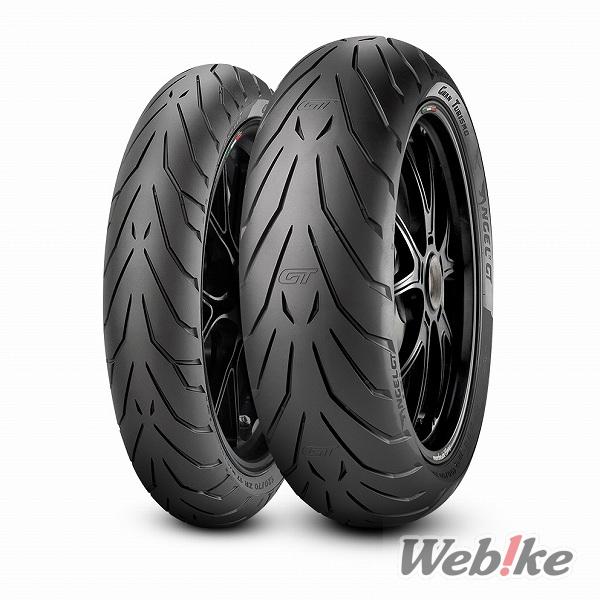 The latest addition to the ANGEL series is the ANGEL GT2, but the ANGEL GT is still very popular. Pirelli’s Angel series is a touring tire with a completely different feel from the hard, heavy and sturdy tires that are designed for durability. The Angel GT is the second generation following the ST. The Angel GT features a light and supple structure that gives it a light ride and a soft compound that gives it a high level of traction when banking. 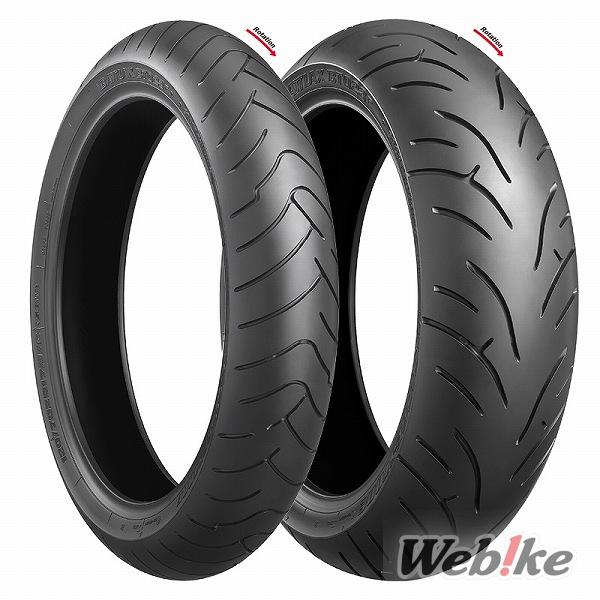 The BT-023, which is said to last a long time, is ranked 8th. This tire made its first debut in 2010 and people still love it. It offers a gentle ride and great for touring for long distance. Therefore, we recommend these tires to riders who want to relax on a large-displacement bikes. Another point is that it has been in the market for a decade so it is relatively affordable.

However, Bridgestone’s latest T-series touring tires have improved remarkably, so it is difficult to say whether they are cost-effective or not. 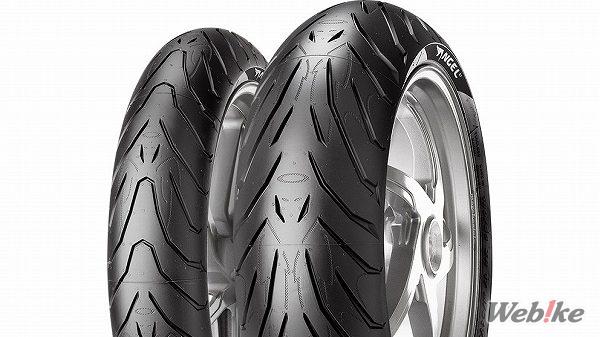 One generation before the No.9 Angel GT. When it was introduced, it became famous as an epoch-making tire. It’s kind of a mix of sport tires and touring tires, but more towards the touring side. The handling is more like a sports tire, so it is also recommended as a touring tire for sport bikes and super sports. (I think VFR interceptor and Hayabusa will use them just fine) 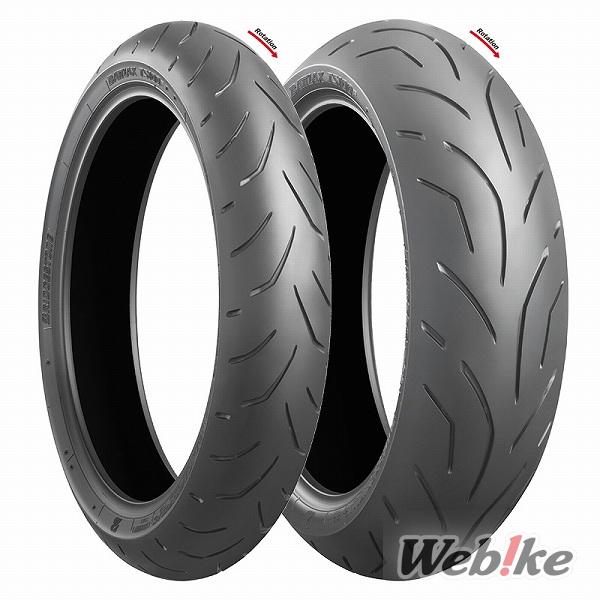 Touring tires have less grip than slick tires, right? This is the tire for riders who think they’ve been cheated! This tire is a more advanced version of the T30, which debuted as the successor to the BT-023, and has more dry grip on public roads than the previous generation of slick tires, as well as the latest sports tires. In fact, on our test course in February, when it was cold, we were not worried about the grip even when we went to the canyons right away.

With such a good traction, it can be used right from the start like a touring tire with low temperature dependency, which makes me think that this tire is better than a slick tire in terms of overall performance on the street. The handling is neutral, in a good way, you can ride without thinking about the tire.

The rain grip, which is tested in sudden rain, is awesome too. By the way, touring tires drain in the grooves, but they don’t bite in the grooves. It is the compound that is biting. 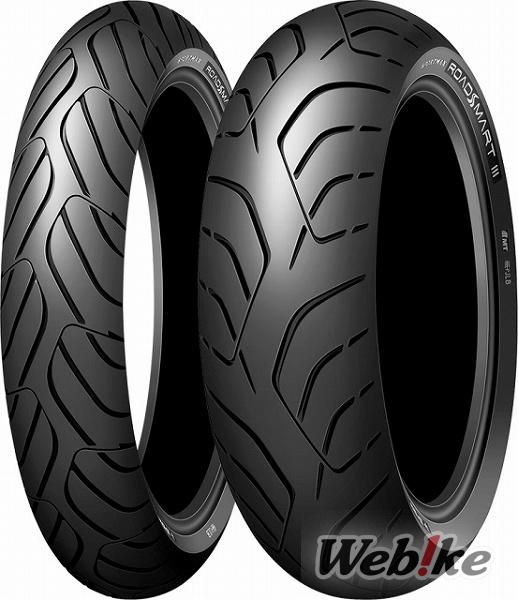 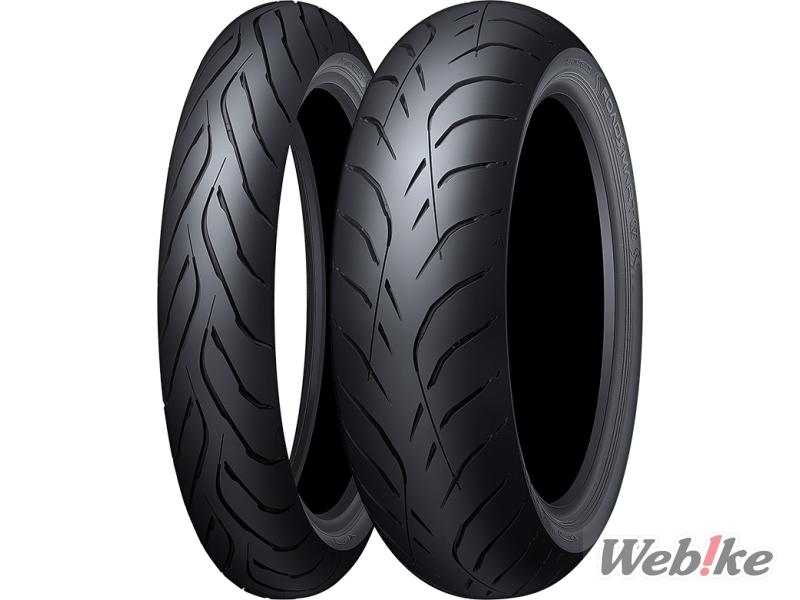 The first difference between the RoadSmart IV and the RoadSmart 3 is that the front profile has been slightly sharpened, giving it optimal handling for lane changes. This means that the handling is a little lighter. In addition, the gap-absorbing properties of the tires have been improved so that the tires can absorb the impact of uneven surfaces and seams.
Thanks to this, the fatigue and stress suffered by the rider has been reduced, as proven by laboratory measurements. 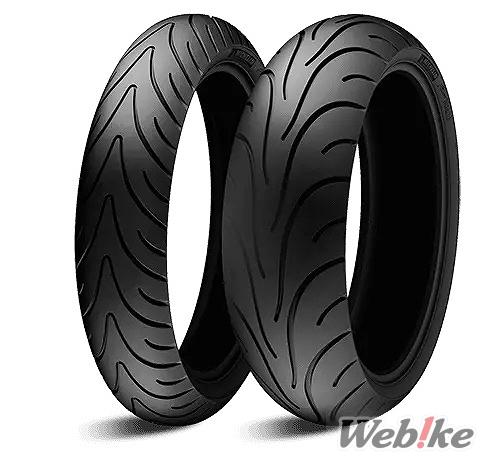 The Pilot Road 2 tire, a Michelin masterpiece that boasts deep-rooted popularity, comes in at No. 3. There have been five Michelin Pilot series tires, from the first generation to the ROAD 5, but this tire is the second generation. The reason why the second generation is still so popular is that it is reasonably priced and uses two different compounds to provide just the right balance of grip for winding roads, durability, and long life!

Another reason may be that up until this second generation, the tires were more suited to the dry roads where they were most commonly run on, as they were from an era when dry grip was more important. Even though they were not as good as the latest models in terms of absolute performance, they had a very good balance between replacement cost and performance. 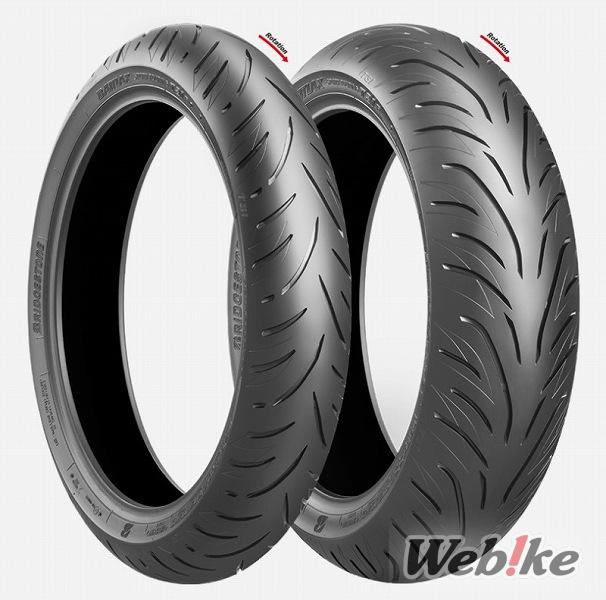 The S22, currently available as a sports tire, has excellent dry grip, and it is no less grippy than the slick tires back in the days. The ancestors of these tires, the S20 and S20EVO, were also highly acclaimed masterpieces. The TS100, ranked second, is a tire that was released with the same pattern and specifications of the S20EVO. It was originally designed as a sports tire, so its grip is well known. It has a low temperature dependency, so it can grip even on cold roads, and the silica compound makes it safe to drive on wet roads.

The compound is divided into 3 parts at the front and 5 parts at the rear (except for the 160). Thanks to this, the right compound will make contact with the ground at any bank angle and in a straight line to produce optimal performance. And of course, the durability. 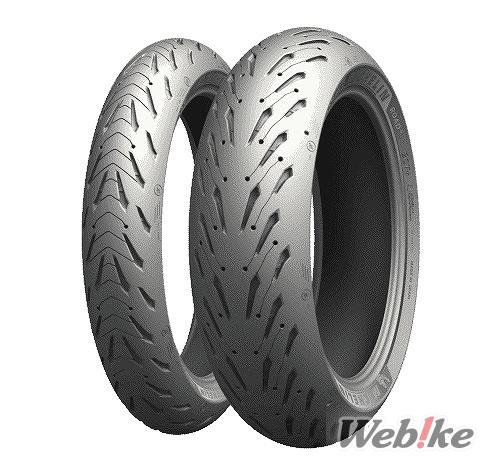 The most popular touring tire of 2020 was the Michelin Road 5!

This tire is characterized by its high level of rain grip, so much so that it can be called a rain tire for public roads. Even when braking on a wet road surface with the ABS activated, there is no sense of fear, and the braking distance is short, demonstrating its terrific rain grip. This was also the case with the previous Pilot Road 4, but the Road 5’s rain grip, thanks to Michelin’s amazing technology, is as good as the previous Pilot Road 4’s even when worn out after 5,000km.

This is possible because the tire grooves are made in the shape of a flask that gets thicker as it gets deeper, ensuring a certain level of drainage even with worn tires. Also, on dry roads, the Pilot Road 4 is more nimble than the Pilot Road 4, but still provides a grip that keeps you off balance, and as the design suggests, it’s fun to attack a bit. The rain grip that Michelin has been pushing with the Pilot Road series is, for now, unrivaled! That’s why it’s in first place. 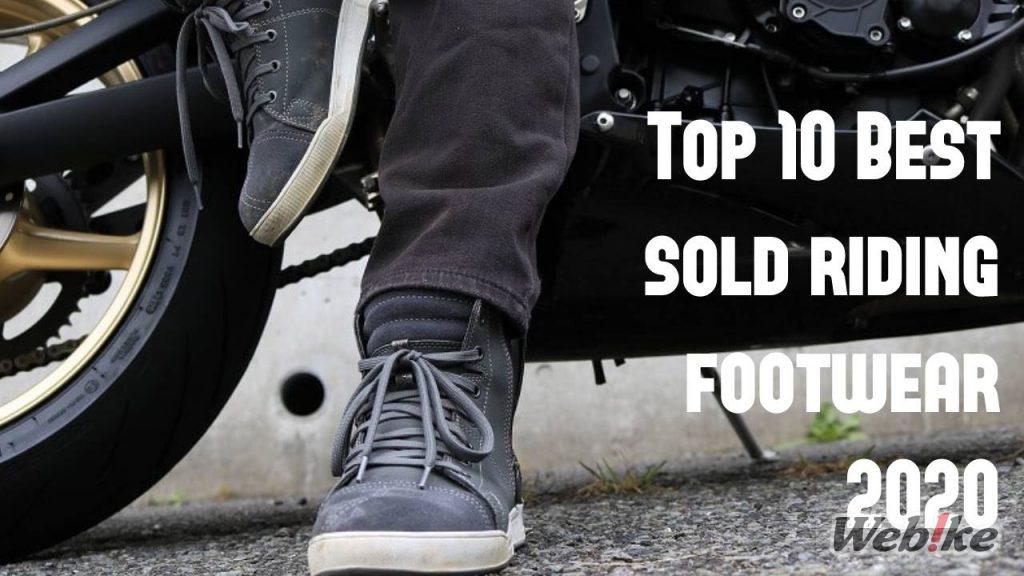 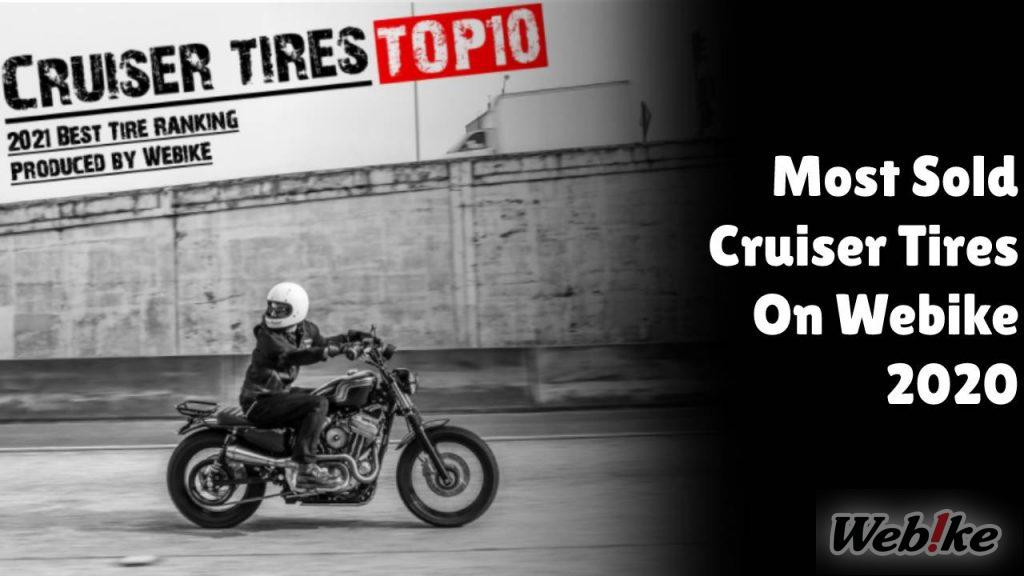