HOME
OPINION
Anobaiku: The Motorcycle We Saw That Day
PICK UP

Anobaiku: The Motorcycle We Saw That Day

Just like why Hollywood movies have so many car chasing scenes because cars are so usual to American life, it’s not surprising that Japan would put motorcycles in their leading anime industry as well. It’s pretty fun to watch anime characters riding motorcycles and know which bike they are riding. Almost all of the bikes showed up in anime have an original, let’s go over this list so next time you can show off to your otaku friends.

You might still remember the scene where Kirito riding around in the real world on a bike. That one is Yamaha DT125X, a dual sport produced during 2005-2007, there’s another bike using the same chassis and engine, the supermoto version DT125R.

Saber (Artoria) was riding a motorcycle around in Fate/Zero. I personally have read the novel and the author Gen Urobuchi uses a paragraph to describe this motorcycle as a V-Max. To this day, the Yamaha V-Max Still deserves its own motorcycle category, the unique V-4 and intake system making this bike a very fun ride.

Another V-Max showed in anime, Celty was riding it around in Ikebukuro, Tokyo on a blacked out version of V-Max (was previously a horse. What the…) with a bright yellow, cat ear shaped helmet.

Still one of my all time best, Kino’s Journey is a road movie like novel in Japan and soon animated. Kino was riding a motorcycle that has soul and was able to speak to Kino. The motorcycle is the SS100, made by the very first custom motorcycle manufacturer Brough Superior in 1925. These are the super premium ones, even the handlebar is customized to fit each rider. The Brough Superior SS100 was guaranteed to run 100mph (160kph) by its maker and was all hand crafted.

Originally a manga series by Kosuke Fujishima, You’re Under arrest was animated in 1996. Kosuke is known for his passion to moto-vehicles and hence you can find motorcycles and cars all over the place in his manga. In You’re Under Arrest, Natsumi was late for her first day of work (a police officer) so she went like crazy on the little Motocompo. Speaking of the bike, the foldable little 50cc, 2-stroke bike is almost like a free gift if you purchase a Honda Today (car) back in the 80’s. Though the Motocompo is more like a collector item now. 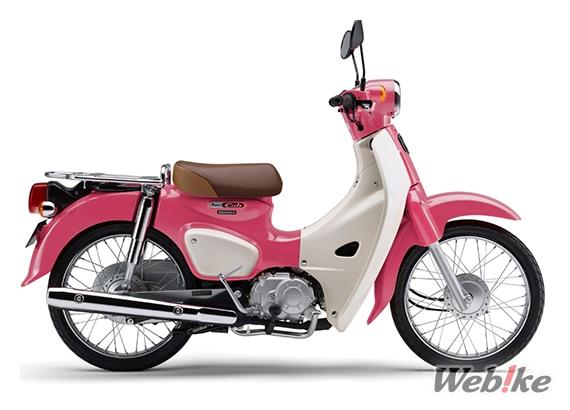 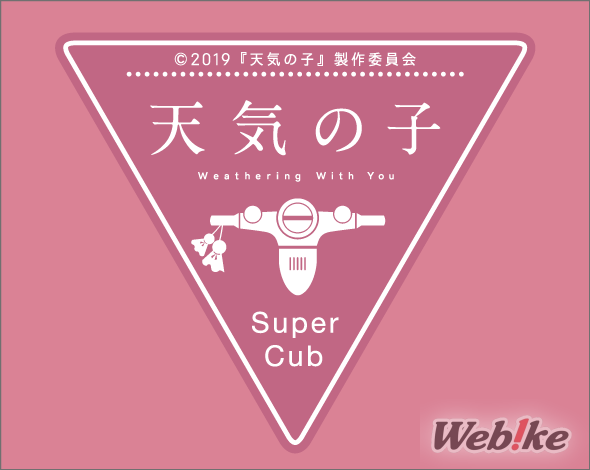 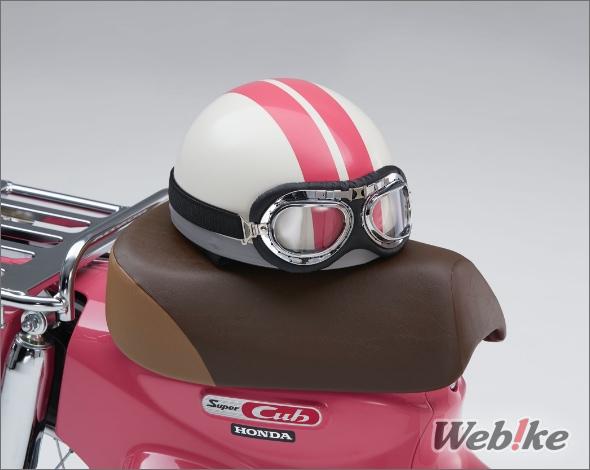 If you haven’t, I personally strongly recommend this anime, the second season is now on air. Laid-Back Camp is about a group of high school students enjoying camping. One of the main character, Rin Shima, rides her 50cc Yamaha Vino scooter as camping transportation. She learned everything about camping from her grandpa, whom showed up in one episode with his Triumph Thruxton R 1200 parking on the camp site. The anime became popular and Yamaha Vino (especially Rin’s color) got sold out very quickly. 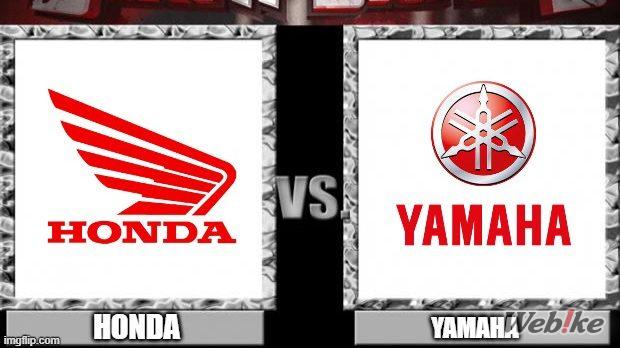 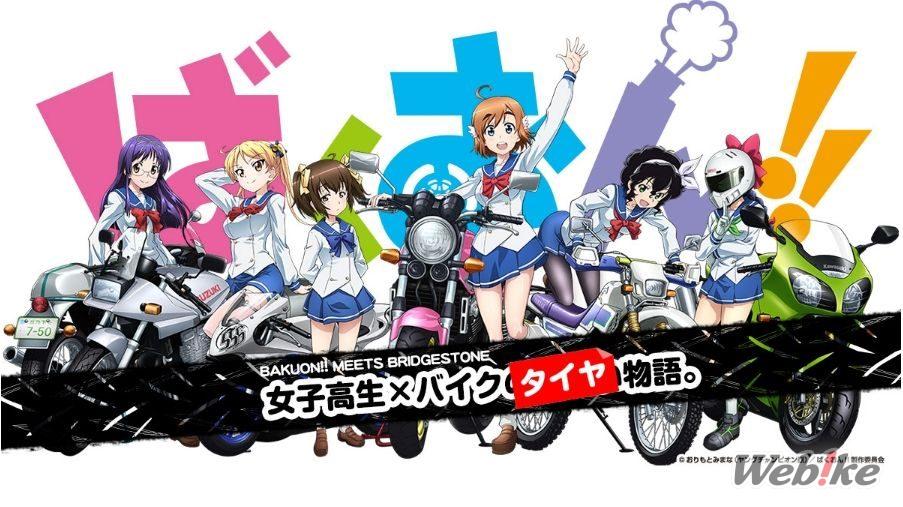 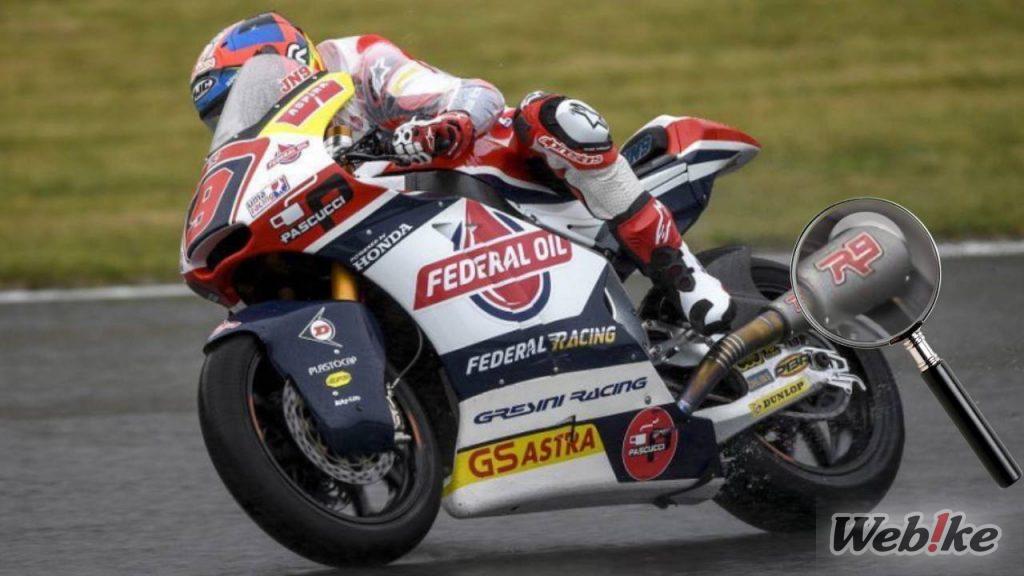 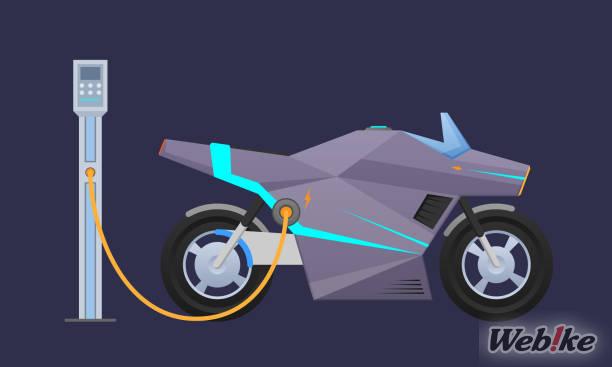 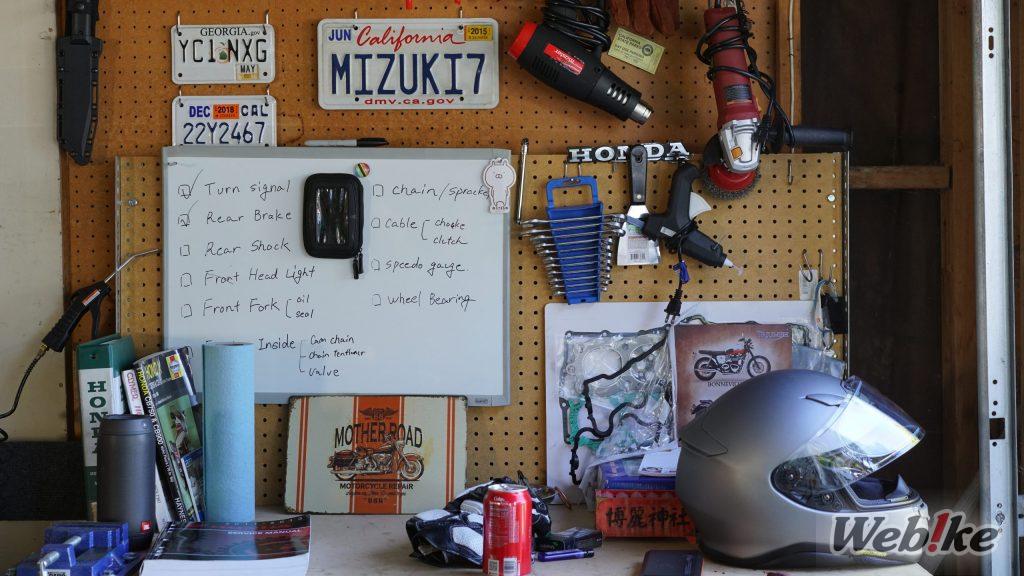